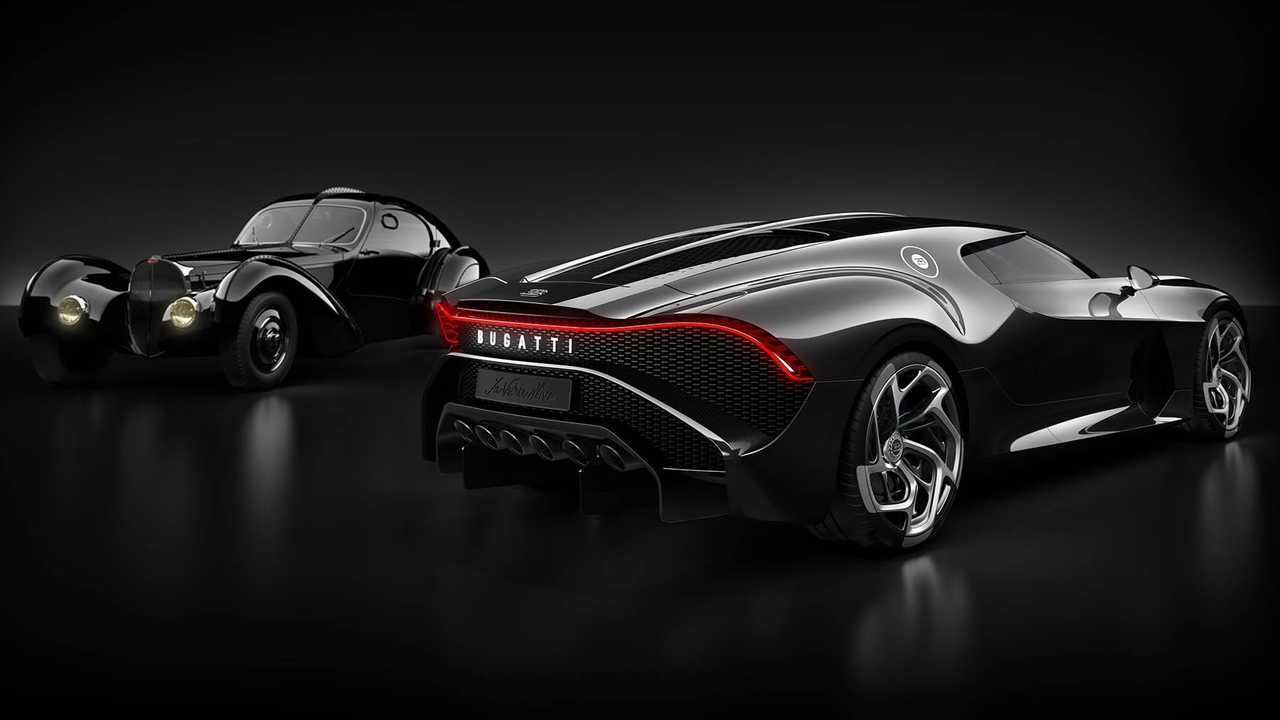 The most expensive new car in history has quite the backstory.

Yesterday Bugatti pulled the covers off the most expensive brand new car ever made.

The Bugatti La Voiture Noire (or 'The Black Car') costs around £14 million. With a pricetag like that, you'd expect it to have fallen from the heavens after being handcrafted out of solid gold by God himself. The reality is a little less magical – it's basically a rebodied Bugatti Chiron, much like the equally hyped Divo.

Only when discussing Bugatti can that be considered a disappointment... Anyway, its The Black Car's link to another entry in Bugatti's back catalogue that is of real interest.

The new Bugatti La Voiture Noire is based on the iconic Type 57 Atlantic of the 1930s, which in turn was based on the manufacturer's versatile Type 57 platform. Only four Atlantic variants were made, but only three remain today – and even one of those is no longer considered a true original.

The missing car, chassis no. 57453, was the second of the four built. It too was known as La Voiture Noire, and was originally delivered to Jean Bugatti, son of company founder Ettore Bugatti.

It was then passed on to factory driver Robert Benois (winner of the 1937 24 Hours of Le Mans for Bugatti alongside Jean-Pierre Wimille) as a gift and later served as a factory demo car, before allegedly being shipped to Bordeaux during the Second World War.

It hasn't been seen since, and there's little to no information about the car after 1941, other than it might have had its chassis number changed to 57454 around the time it disappeared.

So why has this mythical motoring creature vanished? Well, the car never actually had a registered owner, so there's no real paper trail tracking the car. What's more, Jean Bugatti died in a testing accident in 1939 and his untimely death left the company in a precarious position – jotting down where they've parked a car would've been low down on the priorities for a company that was on the ropes at the time.

Some believe the car was scrapped, while others hold out hope that the car remains gathering dust in a French barn waiting to be unearthed.

It has been said that should the car ever be found, it could be worth almost £90 million, which would comfortably make it the most expensive car in history. It also makes the record-breaking pricetag of its modern-day replacement somewhat... right.