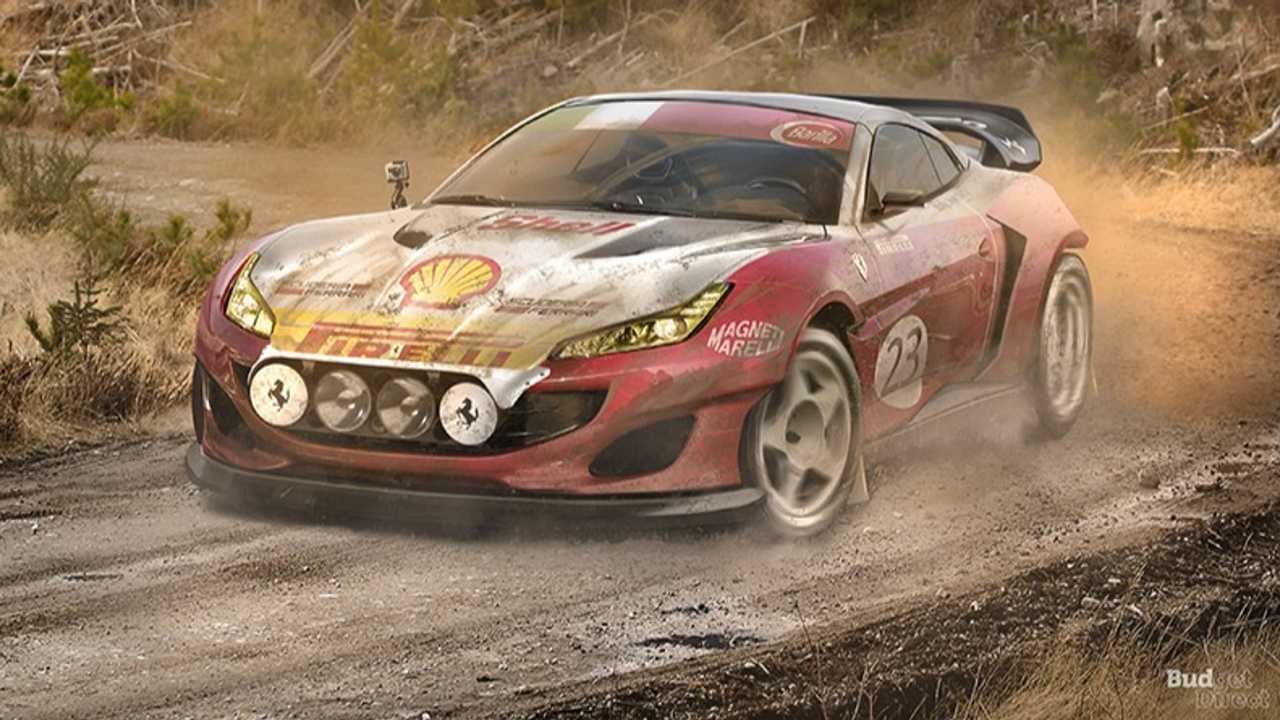 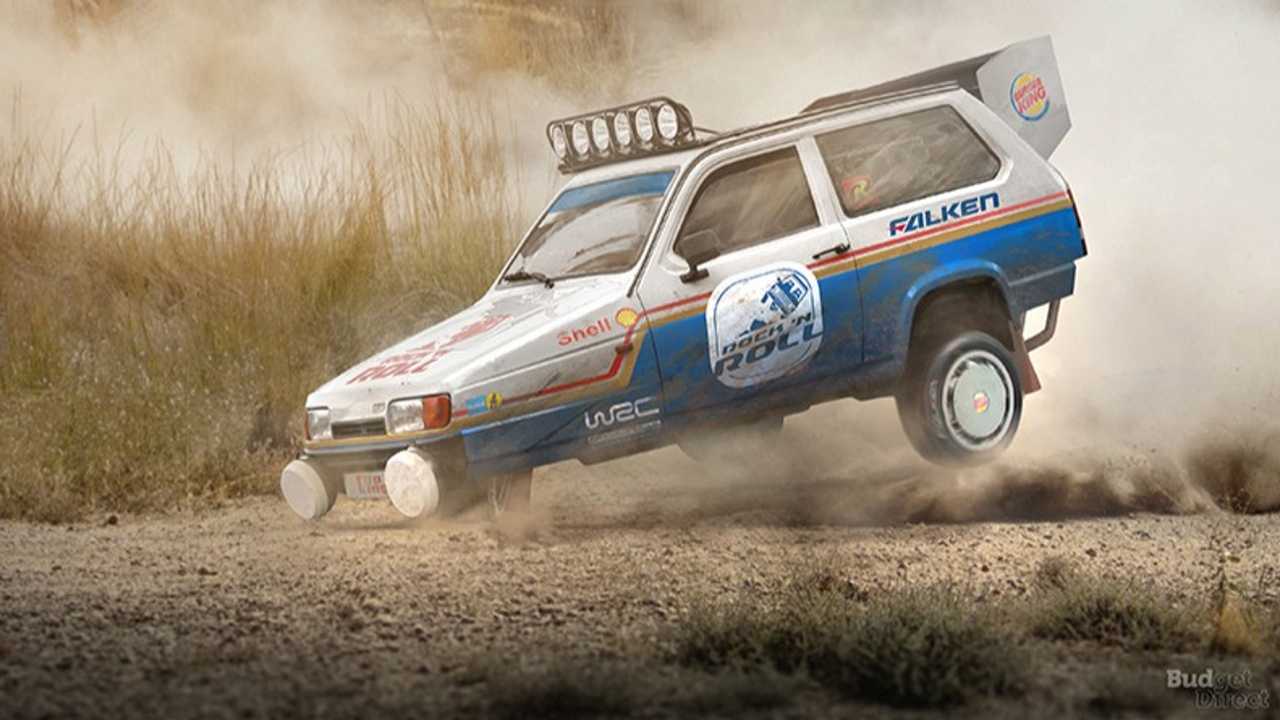 Yeah, let’s get that silly one out of the way first. Despite what a certain popular car-themed TV show might have you believe, the Reliant Robin isn’t a rollover accident waiting to happen. That doesn’t mean it would make an even remotely good rally car, though, and even the artists behind this rendering agree. We can easily see that single front wheel getting pummelled on the rocky stages of Greece, or getting hopelessly stuck on a minor off-course deviation in the snows at Sweden. 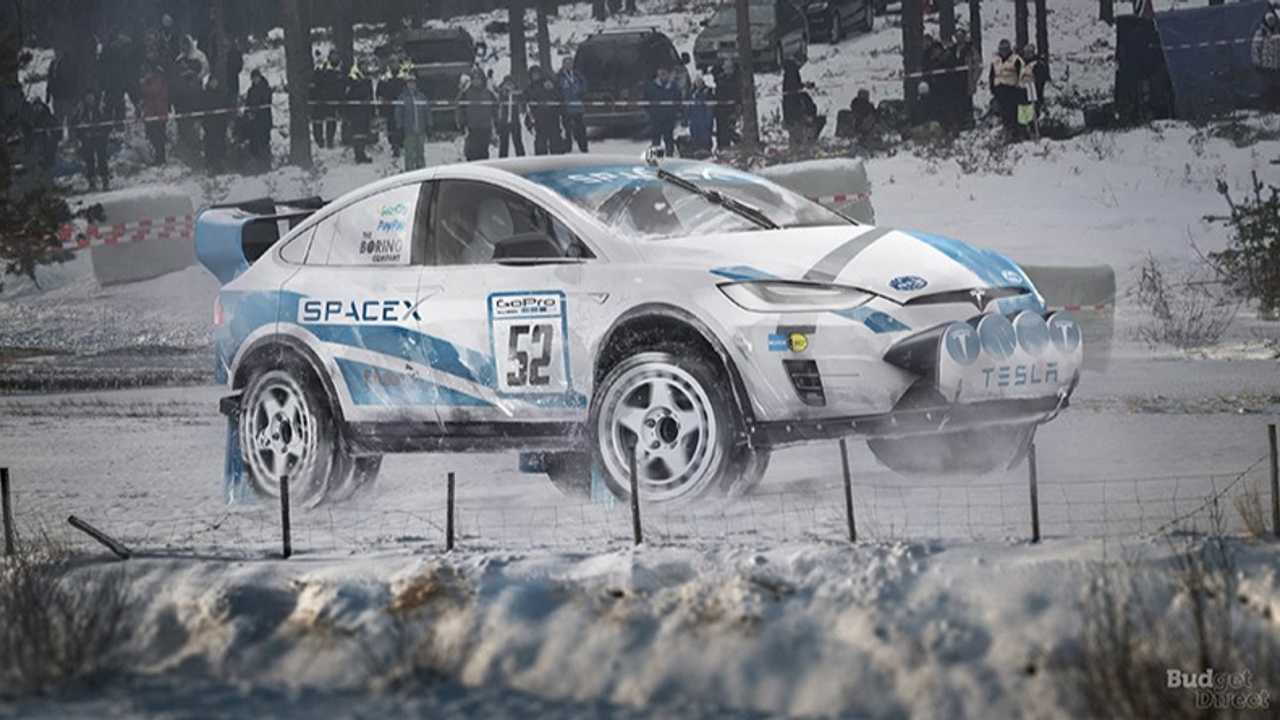 Speaking of Rally Sweden, remember back in February when your camera battery died just as Paddon crested the hill about 10 feet away for your viewing spot? Batteries don’t like the cold, which makes this rendering of a Tesla Model X on a very snowy stage even more cringeworthy. Actually, it looks rather cool, and with all that electric power smooshed into the ground by 2.5 tons of SUV and batteries, it would probably have good traction. We wouldn’t want to try a Scandinavian Flick with it, however. 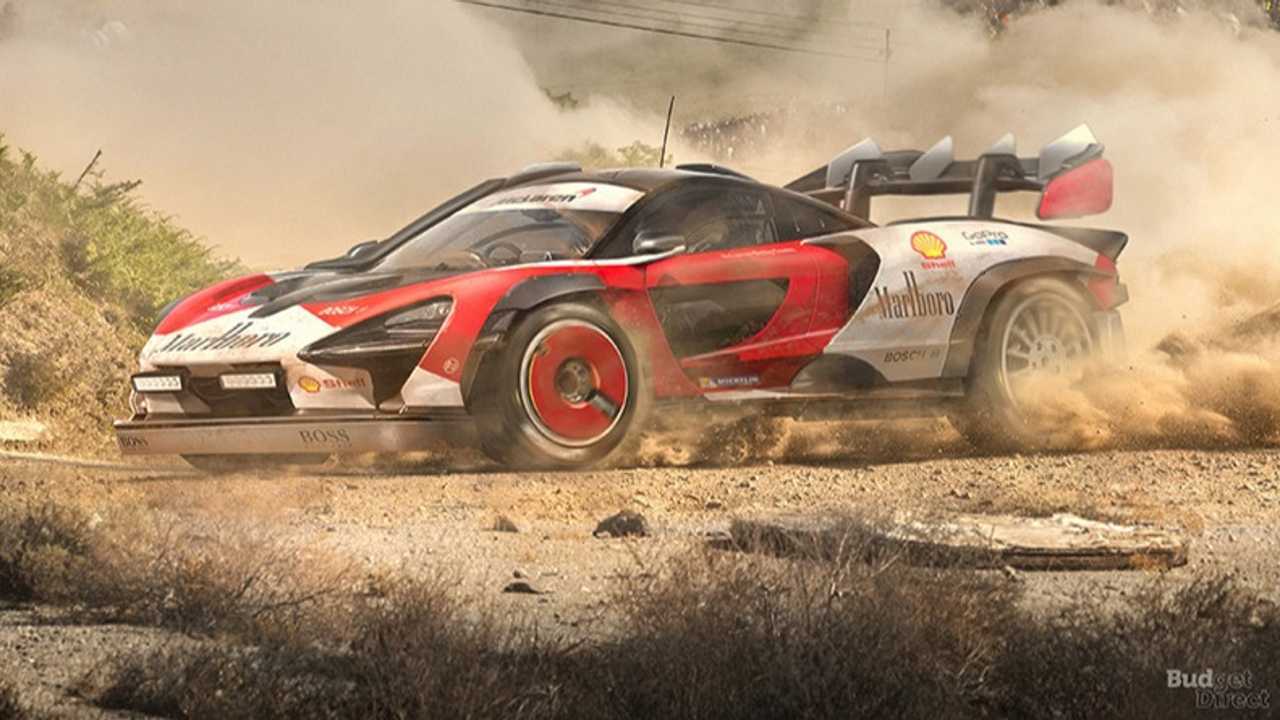 Now we’re cooking with gas. The Senna is already bred to be a dominating, street-legal race car, so why not give it a bit of ground clearance and a cool livery and have at it on the dirt? Admittedly it would be a serious handful trying to corral nearly 800 horsepower - especially as the Senna isn’t all-wheel drive... only the back tyres provide thrust. Driving a WRC-spec Senna on an actual rally stage might be the very definition of insane, but colour us interested. 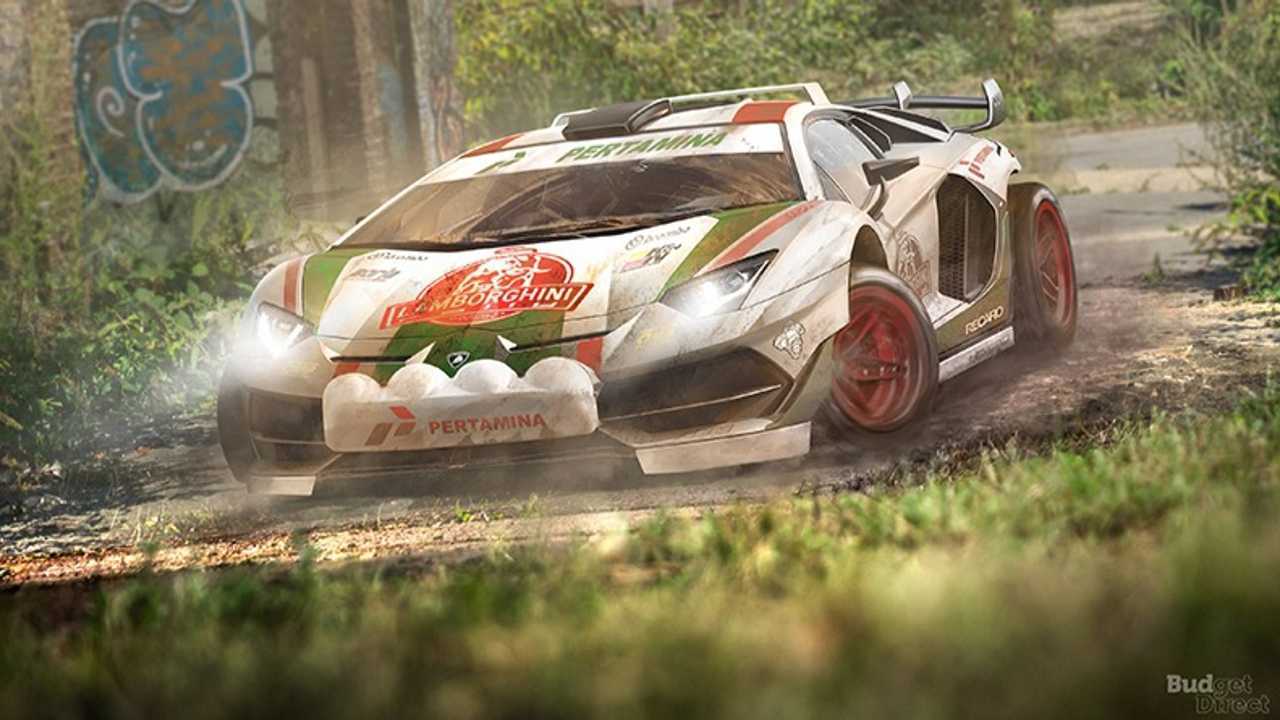 Rally cars seldom hit triple-digit speeds, so the crazy-technical active aero components on the Nürburgring-smashing Aventador SVJ probably wouldn’t be quite as effective. For that matter, all the dirt and mud could gum up the electronic systems, and even with some extra ground clearance that body kit doesn’t look like it would survive a minor crest, never mind a straight 150 over jump. Still, the livery on this car with its angry bull on the bonnet is among the best in this series. 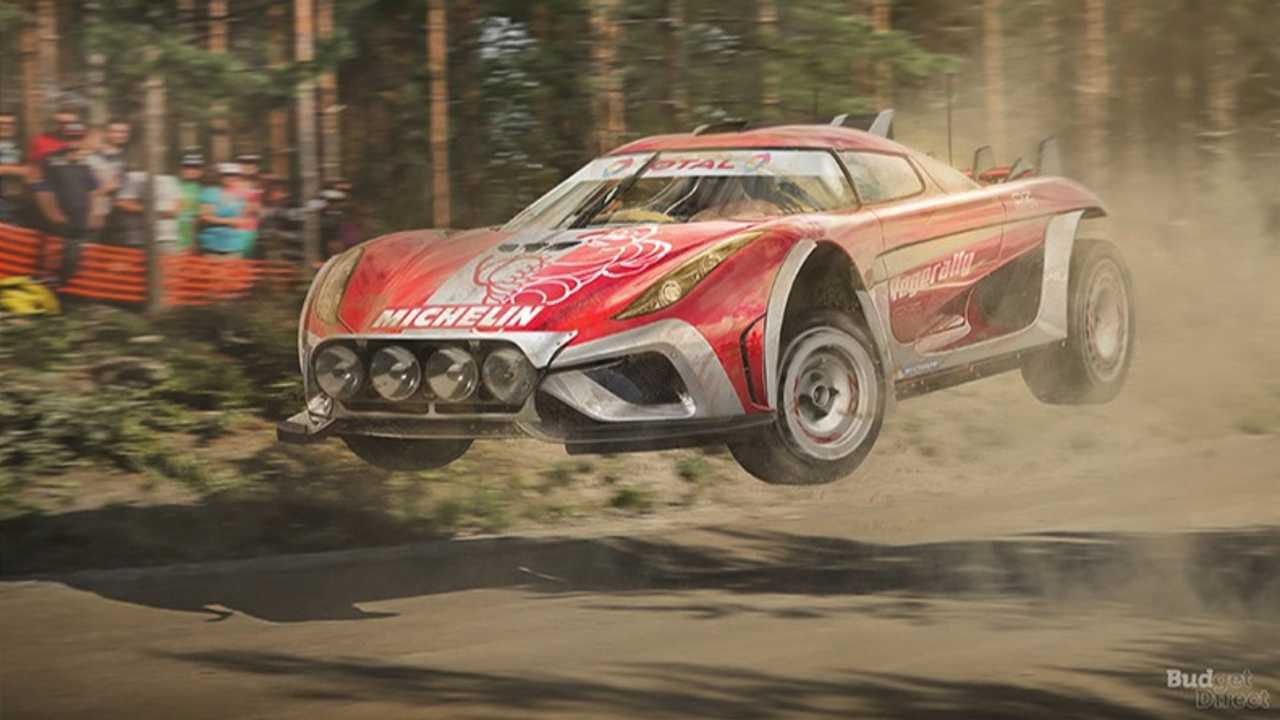 There’s something about seeing a Regera airborne with a silly amount of wheel gap that just pushes all the right buttons for us. Yes, it’s terrifically impractical for a rally car – it’s actually quite long, which doesn’t lend well to manoeuverability on tight stages, and we aren’t sure how effective one gear would be at slinging the hybrid hypercar from corner to corner. Then again, it does have 1,500 horsepower to help it along, which is also enough to literally dig your own grave mid-stage once you realise it simply can’t be controlled on anything other than sticky tarmac.

Of all the cars in this group, the Portofino could be the most realistic rally option of them all. For starters, it’s not unfamiliar ground for the Italian automaker, though admittedly the all-wheel-drive FF could be a better starting point. The Portofino is rather small, however, and the front-mounted engine at least doesn’t produce an obscene amount of power. With a rally-spec suspension and a good set of gravel tyres, a Portofino could actually an epic rally machine. Are you listening, Ferrari? 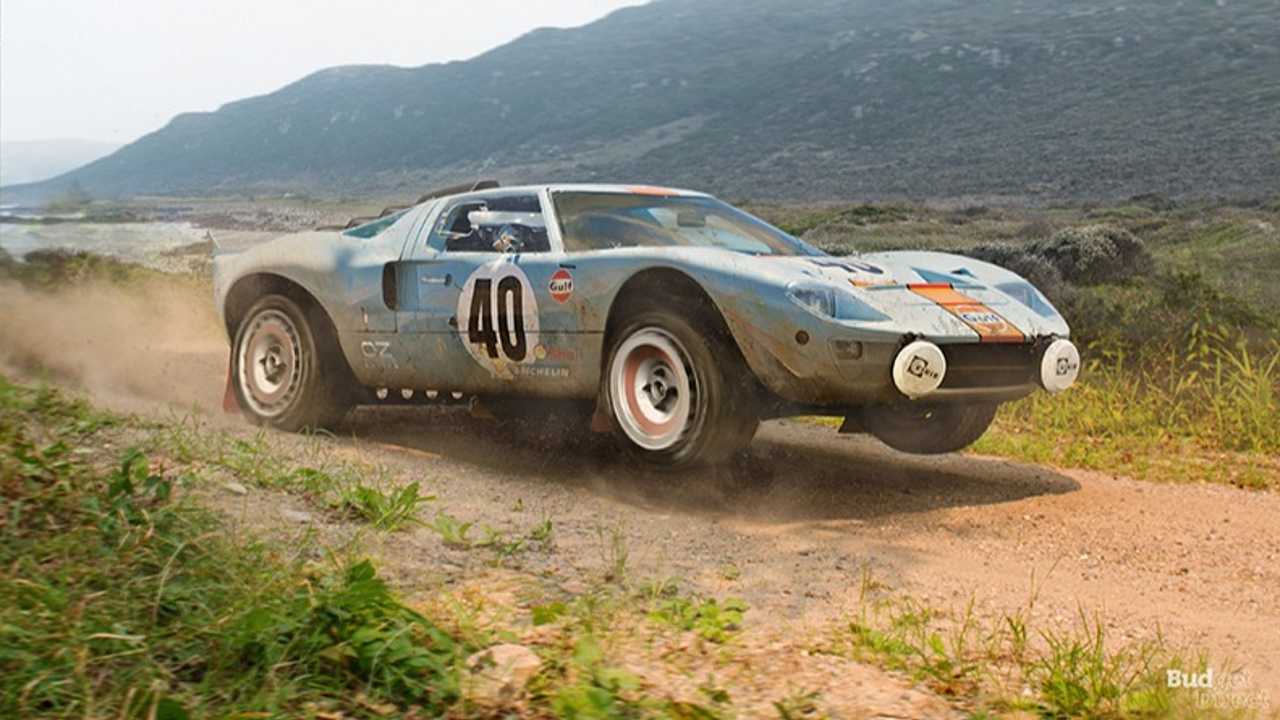 Note that the title here doesn’t say Ford GT. It specifically says GT40, and the render doesn’t feature a new car or even the revived 2005 model. This is an old-school GT40, and we love everything about this – from the Gulf livery to a mid-mounted V8 engine cranking the rear tyres in a desperate bid for traction. This could be our favourite retro rally machine, matching up against Lancia legends like the Stratos and 037. It wouldn’t hold a candle to modern AWD rally cars, but ask us if we care. 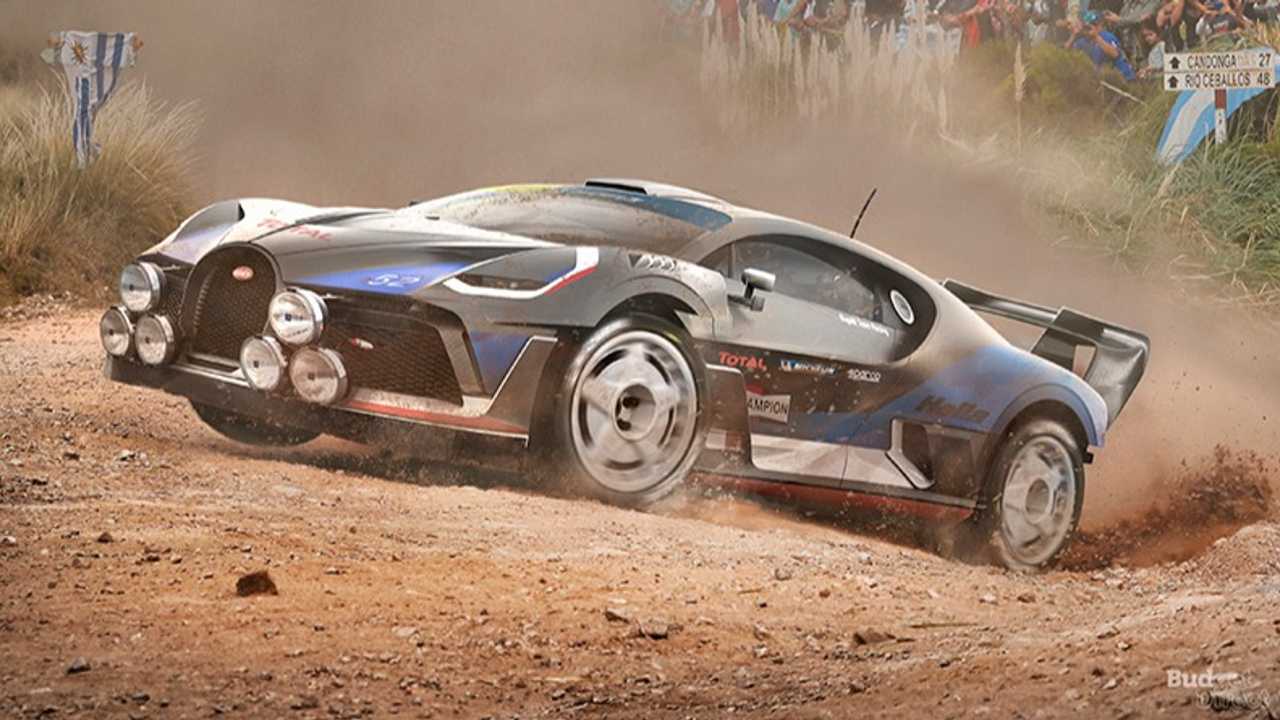 You knew this was coming, right? You had to know the number one car on this list would be the flat-out coolest Bugatti hypercar to come out since the EB110. Yes, it has far too much power to ever hope for traction on a dirt rally stage. And though the Divo is lighter than its Chiron brother, it’s still hopelessly heavy to tame rough surfaces without incurring serious damage. That doesn’t mean we don’t enjoy looking at this render any less, with its tyres clawing the gravel and the '70s era Hella light clusters contrasting with the Divo’s edgy 2018 headlights. Everything about it is wrong, but for us that makes it oh-so right. 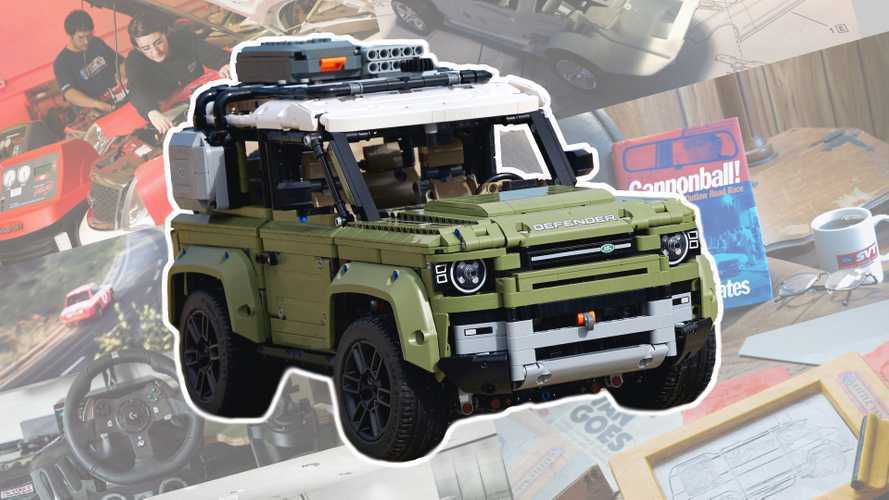 Nine cool car-related activities you can do at home 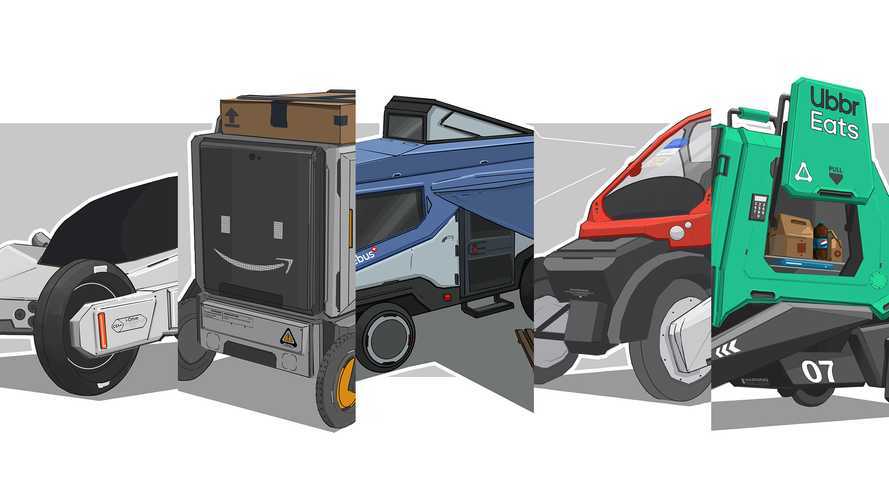 What it would be like if Google, Apple, or Amazon built a car? 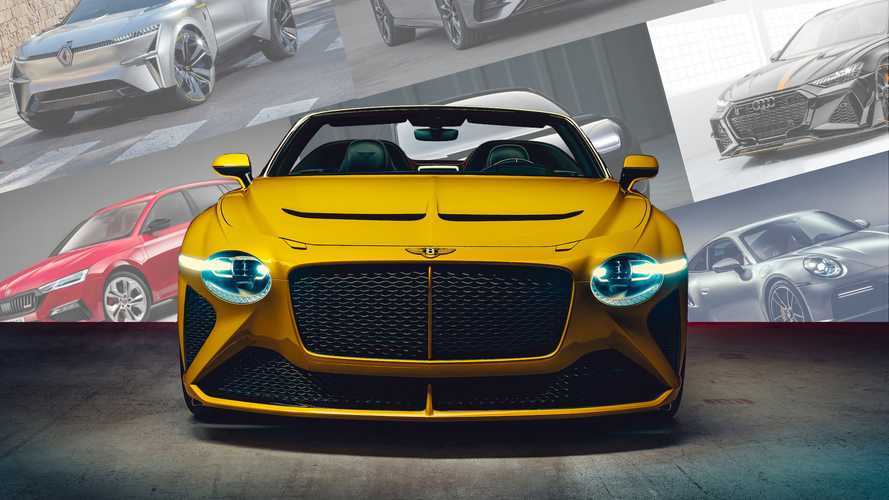 Our 10 favourite cars from the cancelled Geneva Motor Show 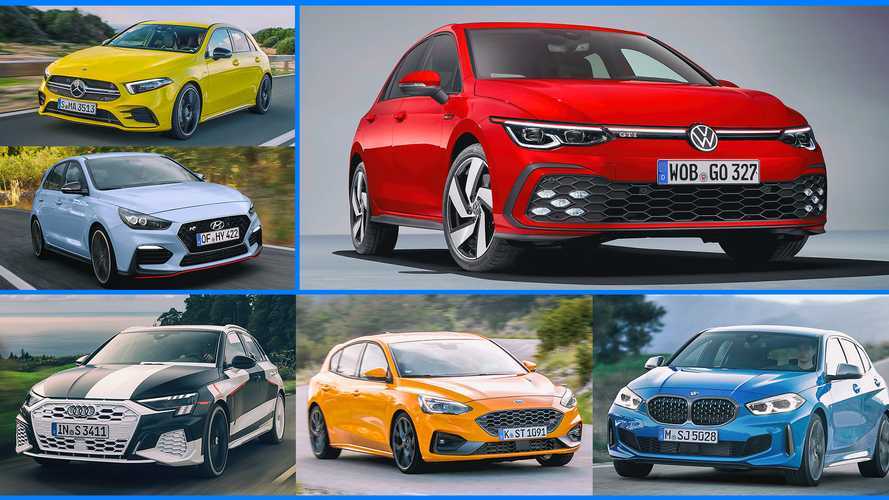 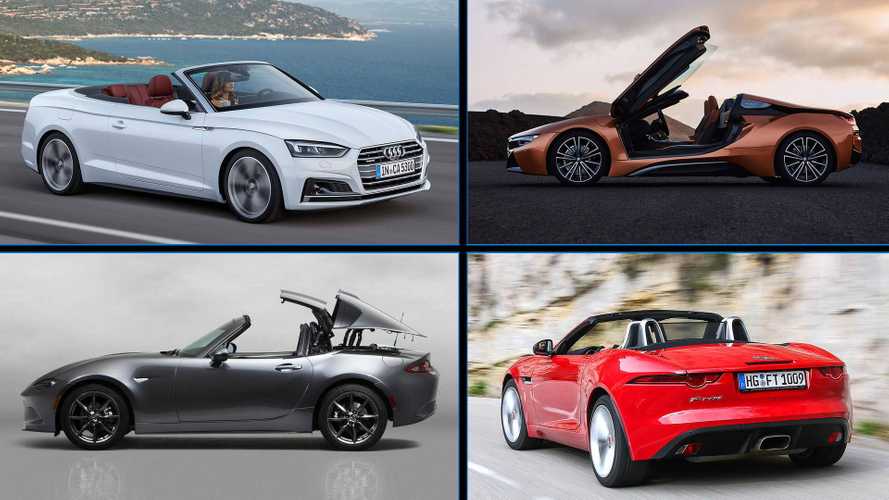 It's okay to enjoy the crazy creations you're about to see.

Yes, fish-out-of-water stories are clichéd but that’s because they’re almost always interesting. Case-in-point is this feature, which draws on the creative minds at Budget Direct for a theme we’ve occasionally covered in Motor1.com’s digital halls. Take an ultra-expensive hypercar that usually sits in a hermetically sealed garage, bolt on gnarly tyres, and go and enjoy all kinds of taboo off-road tomfoolery.

This time around, however, it’s not something crazy like apocalyptic battle cars. Instead, we’re exploring the notion of current supercars recast as rally cars, and actually, it’s not such a stretch of the imagination. Lest we forget, two of the most iconic supercars from the 1980s (and arguably of all time) were designed to conquer rally stages. We’re talking about the Ferrari 288 GTO and Porsche 959, and though the Killer Bs disappeared before the Ferrari could literally fly through stages, we’ve seen what a rally-prepped 959 can do. And it’s freaking glorious.

Now, let’s see what some other notable modern-day supercars could become with a bit of ground clearance and some bravado behind the wheel. And for no particular reason, we’ll laugh at the ridiculousness of one decidedly non-supercar machine cast into a similar role. Oh the humanity.

More on the UK's love of supercars: