The seven terms that mechanics try to confuse us with 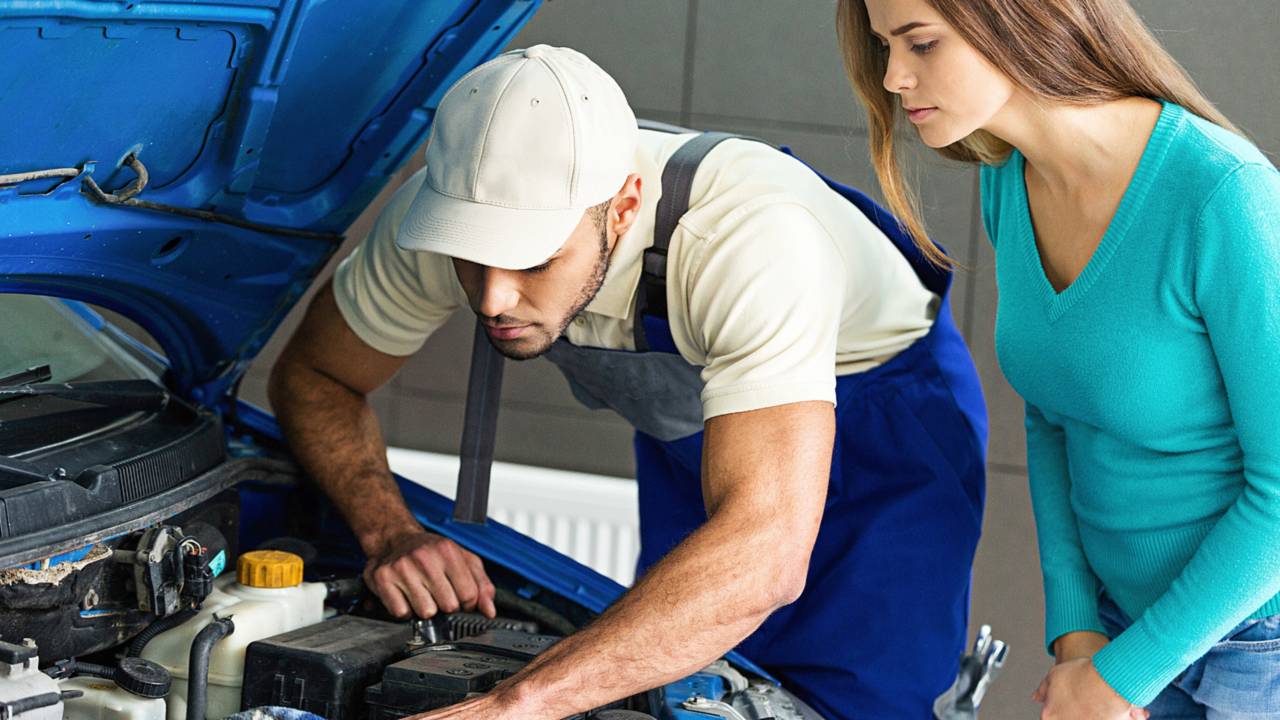 Your ‘big end’ has gone.

Car ownership and maintenance expert, MotorEasy, is calling for more plain English to be used in UK garages as it outlines seven of the most common terms that garage mechanics use that people find confusing.

Nearly half of drivers (47 percent of them) feel that they have been overcharged for work done to their car as a result of confusing lingo, and a third of women (32 percent) have admitted ditching a garage because they felt they were being taken advantage of.

MotorEasy founder, Duncan McClure Fisher, said: 'Garage mechanics are among the worst around for using phrases and terms that may make sense to them and may even be technically correct, but which mean nothing to the casual car owner. While some garage customers may be bold enough to ask for an explanation, the majority are very British about it and will simply accept what they’re being told, trusting that the technician knows best.'