Cullinan vs Bentayga vs Range Rover in numbers

Who would have thought a Bentley Bentayga W12 could be a budget option?

So, Rolls-Royce has finally joined the 21st century and been swept up in the SUV craze. Of course, in many ways the format is ideal for the company – lots of weight, lots of power, and the sort of vantage point from which you might be able to sneer at the world below. Sounds perfect.

The rich get younger every year, especially in China – the new Cullinan is designed to appeal to millionaires in their 20s and 30s who want more practicality than a coupe but can't quite stretch to their dad's stuffy old Phantom.

Rivals are thin on the ground when you get to these rarefied heights of the automotive sphere – did you ever imagine you'd live to see the day that a W12-engined Bentley Bentayga would be the budget option in a three-way SUV line-up? Life comes at you fast.

The Rolls-Royce is definitely in a league of its own when it comes to pricing – this car costs more than the average house in the UK, so ultra-high-net-worth individuals only need apply.

We've gone for the range-topping versions of the Bentley Bentayga and Range Rover here – the fancy long-wheelbase SV Autobiography Land Rover is swanky among its Birmingham friends, but how would it compare with the Cullinan? We're looking at the change here between off-the-rack and tailor made. 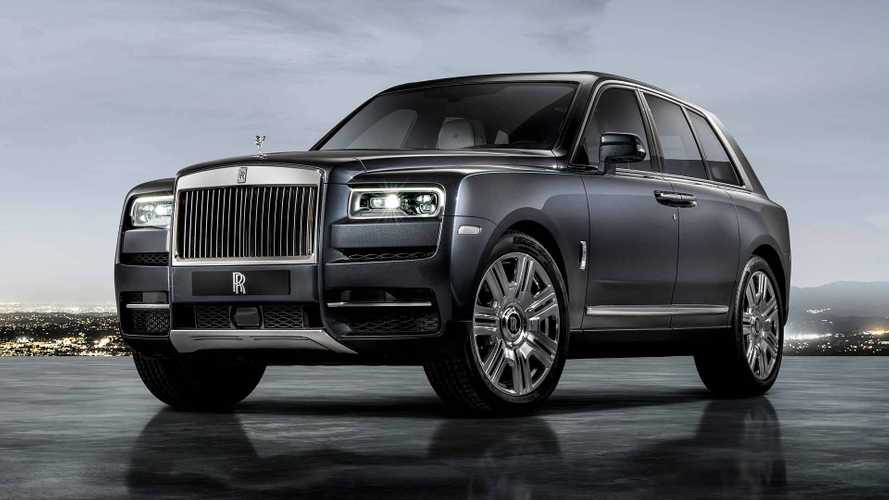 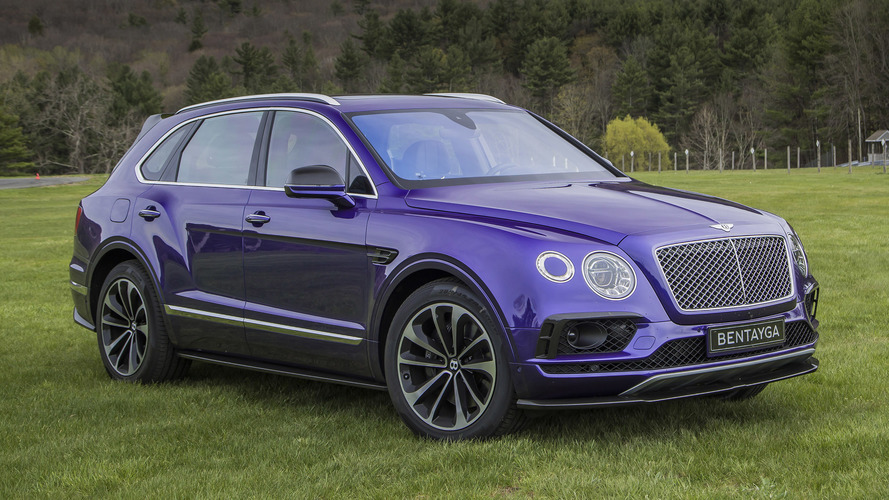 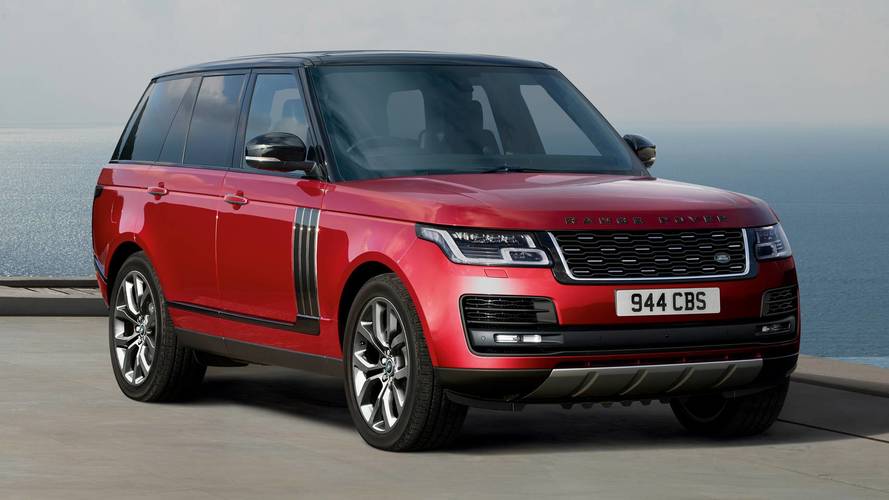 Rolls-Royce doesn't want to let us know how quickly the Cullinan will dash to 62mph – partly because one simply doesn't dash in a Rolls, but probably also because it's embarrassing. A four-second time from the Bentley is an impressive effort, as is the incredible 187mph top speed. The Range Rover struggles to keep up here – a 140mph top speed might not cut it if you're late for a meeting on the other side of Germany.

The Range Rover redeems itself as the economical option, eking out 22.1mpg. The Cullinan's 18.8mpg is a delightful sneer at any idea you might want to save the planet – you probably own an oil field already – and besides, there's a hybrid Bentayga available for poor people.

All three are fairly heavy things – their performance figures are astonishing, considering. Not only do they cost as much as houses, but they weigh the same too – 3,250kg for the Bentayga! The Cullinan comes in at a positively bantamweight 2,660kg thanks to Rolls-Royce's new platform designed to save some weight. 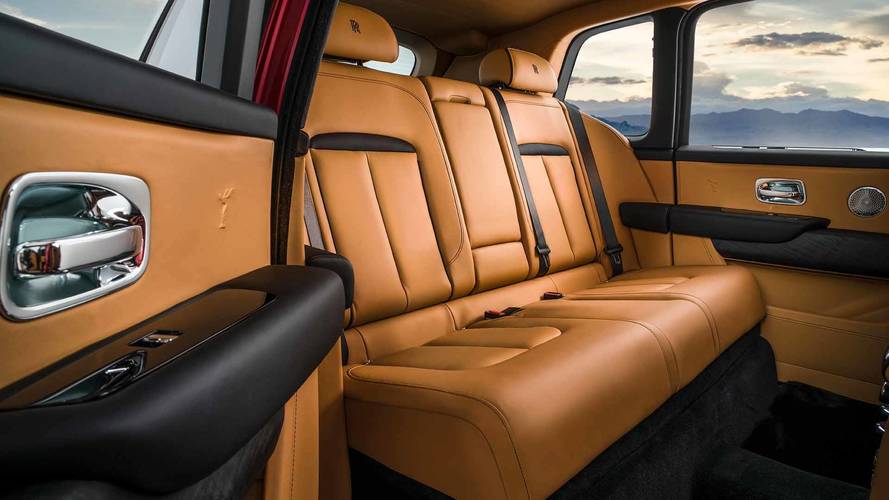 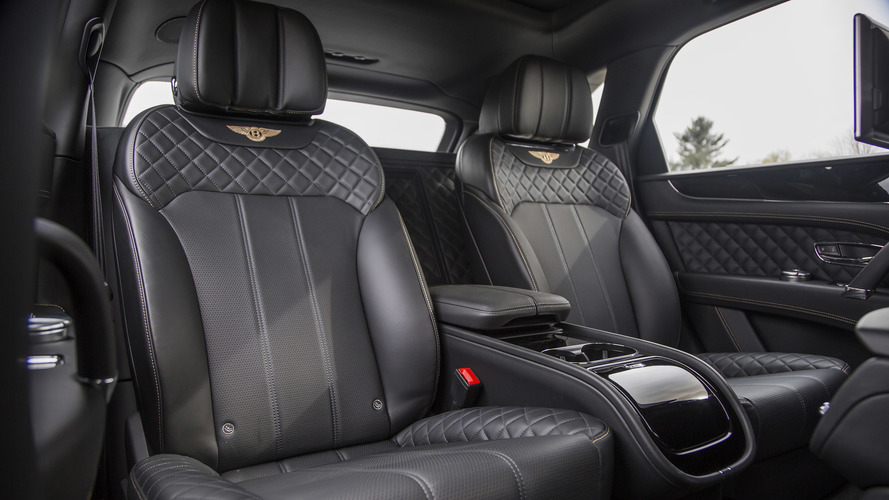 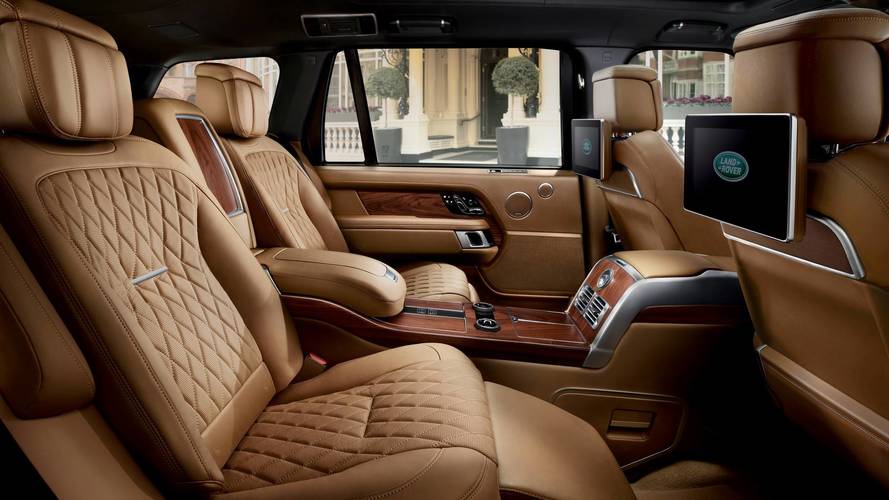 The new Cullinan is long and wider than any of its rivals here – with a 2.2m width that basically rules out ever going to Devon or parking in a multi-storey car park. Should be fine for Knightsbridge though.

The Cullinan and Bentayga come with a three-seat bench in the back as standard, but both have airline-style individual seats available that the Range Rover has as standard.

The Rolls-Royce's extra size comes into its own when you compare boot sizes – the Bentley is a little titchy at 430 litres, but 526 litres from the Cullinan is impressive...in fact, that's more than two Volkswagen Up boots.