What we learned at the Beijing motor show 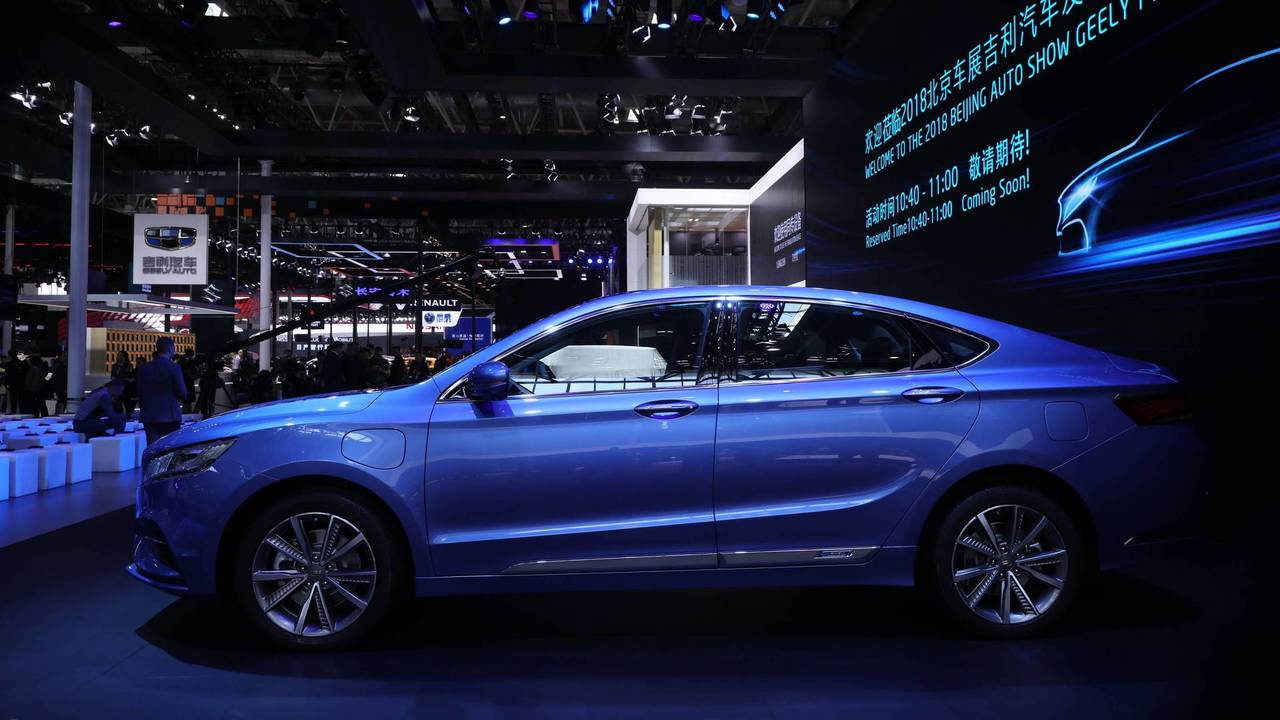 The Beijing motor show has always been the joke show, the one where the western journalists can rock up, have a sniff around some of the local produce and sneer at the efforts. But that is no longer the case – Beijing isn’t quite there yet in terms of global debuts, but the seeds are in terms of the Chinese market taking over as the new world agenda setter.

China’s age of revolutionary enlightenment is upon us – the country’s government has finally woken up to the dangers of pollution and the effect on the environment – and ambitious targets are being set, as well as incentives put in place, for the introduction of low- and zero-emission vehicles. London’s congestion zone being free for cars emitting under 100g/km CO2 in the early 2000s had an impact on new cars being introduced, but this will be seismic.

The whole of China is settling on the issue of the environment and is starting to take action – travel through the country and you see ambitious tree-planting taking place, wind farms being built and solar farms harnessing the sunlight that manages to get through the smog.

So China might be ready to set the world’s agenda, but we can’t rely on it as a trend setter. In Europe, small SUVs are the in-thing, new car sales are dropping and the popularity of diesel is somewhere down there with kitten hunting.

Whereas in China, long-wheelbase saloons are all the rage, the Chinese are still buying cars in droves and they don’t car what’s under the bonnet. Not only that, but the new car buyer in China is much younger than in Europe – it’s a whole different world.

Geely’s head of design Peter Horbury said in his Beijing show speech that the Chinese buyer is becoming more discerning – that certainly seems to be true when you walk round the show. The copycat cars that people have long made fun of are proparly gone, and the domestic car industry is beginning to find its feet.

Sadly that still doesn’t make them any more interesting, but the swathes of generic-looking saloons and SUVs will give way to cars that can make it globally. Geely’s Bo Rui GE saloon is a sign of what’s surely to come.

When it comes to the global car market, the Europeans and the Japanese still lead on quality and innovation – but while western carmakers squabble over emissions and Tesla is hyped as the next big thing, Chinese carmakers are catching up…and could catch some by surprise.