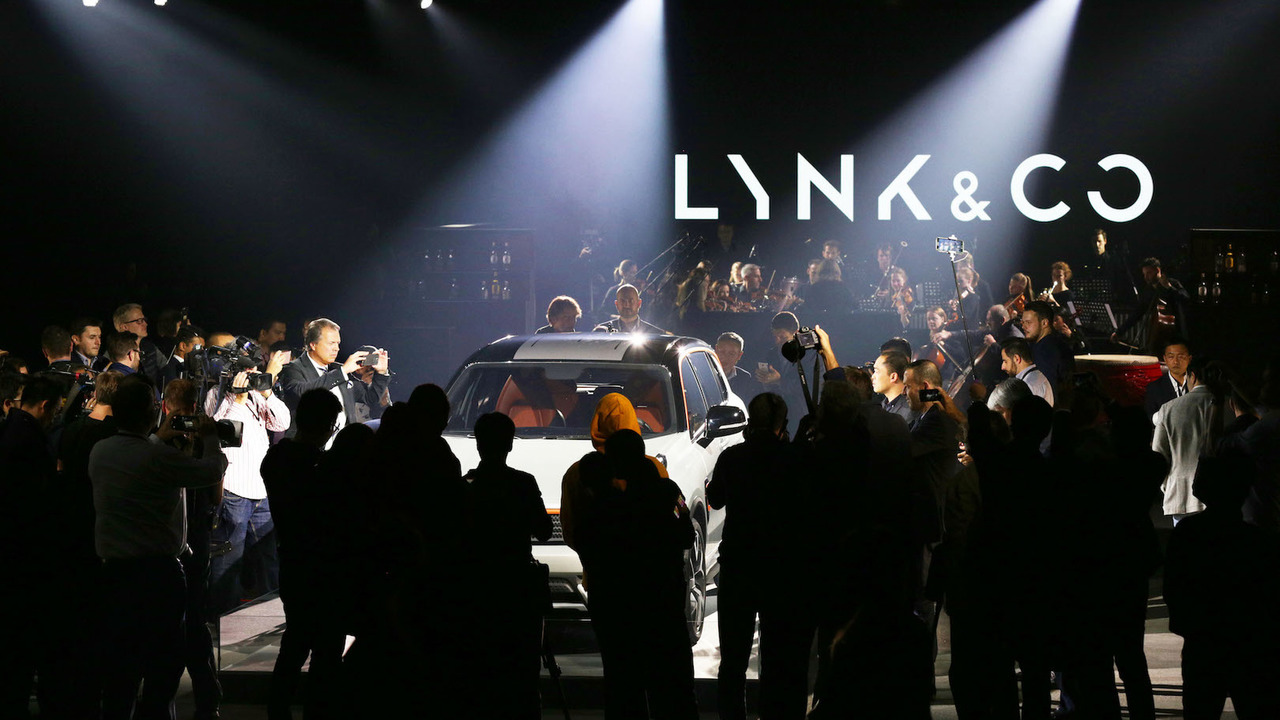 Lynk & Co doesn't even want you to buy its cars...

Lynk & Co wants to shake up the car industry – and not just in a Kia’s-seven-year-warranty kind of way, it wants to fundamentally change the way we interact with car companies and buy their stuff.  Company boss Alain Visser is the man putting it all together – he’s a good-humoured Belgian with a steely undercurrent.

‘We see more and more around the world that young people willing to spend a lot on mobility, whether it’s Uber or the train, but they don’t want a big outlay all at once,’ he explains. ‘They are willing to spend £400 or £500 a month to go to concerts. It’s the metrics of the Spotify concept, that’s the market we’re looking at. With us, you’ll only have to commit for one month.’

Lynk and Co’s cars are going to be available exclusively through the firm’s new subscription setup – you pay a fixed fee each month, you get a car, and Lynk looks after all the boring stuff. Visser says that not only does the subscription model set the company apart, but it’s what the driving public wants. ‘In 10 years’ time subscription will be like leasing is today. Customers aren’t willing to pay £800 or £1000 a month, they want to pay £500.’

The company will have some brand stores around the place, but they won’t be out of town like car dealerships, but rather right in the middle of the cities.

Ordering will be able to be done online, and Visser says that they could even manage same-day delivery thanks to the simplicity of the range – there will be just eight versions of the car, which will come fully specced. The firm is trying to simplify the whole process, from pricing to specification to ordering.

‘Some cars have hundreds of millions of different combinations available,’ says Visser. It’s a difficult job to keep track of orders in factories, but the Lynk & Co distribution centres will have examples of each version ready to go. Production starts in the final quarter of 2019, with deliveries to begin in the first three months of 2020. The cars will be built at the Lynk & Co facility in Ghent in Belgium, and every one of them will be hybridised and automatic.

There’s another important factor in the Lynk & Co setup that Visser thinks will challenge the current status quo among carmakers: things going wrong. ‘The car industry generates its money from aftersales, but for us it’s the opposite – the more issues our cars have we make less money. It’s the right mindset because it drives you to make your cars really good.’

With 18 months to go until the first cars arrive on UK shores, there’s a lot of work to be done to build up the Lynk & Co brand. Visser and his team are keen to build up something more than a carmaker and the Belgian isn’t afraid of the gap – in fact he says he thinks it’s brilliant.

‘We’re going to have spent two years launching this brand without a product,’ he says. ‘We want to be a lifestyle brand. It’s important that we do things that are relevant to young people – the problem is it gets too easily cliched. Trying to be cool is not cool, you’re walking on thin ice. If you push it it becomes fake.’

The brand plan so far has included launching fashion ranges in Amsterdam and China, collaborating with furniture designers and the company is planning on going to hip festivals such as Tomorrowland in July.

Lynk & Co’s unofficial motto is to do the unexpected – at the firm’s Gothenburg HQ there’s a ban on ties and people have to leave their mobiles in a blender before meetings can start. An elaborate marketing plan will see the firm pop up in all sorts of strange places. Perhaps the only place you won’t see them is at motor shows, says Visser – that would be too uncool.