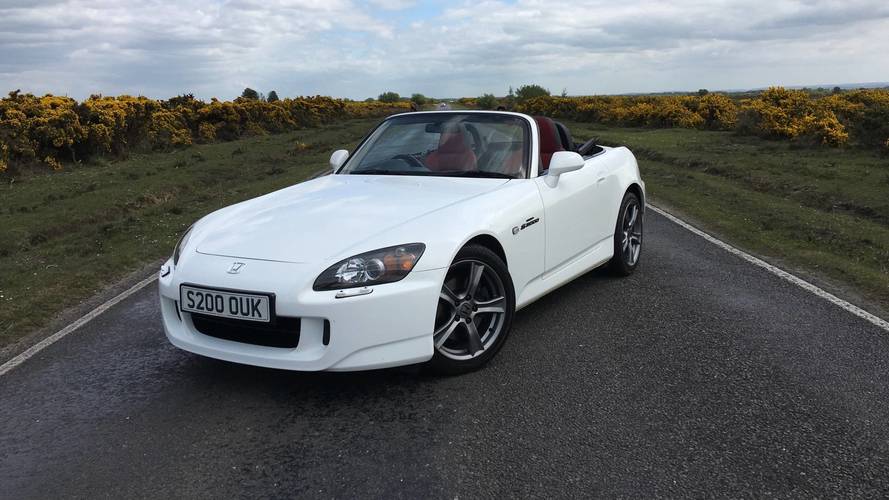 9,000rpm from the land of the rising sun

Honda has produced some excellent cars over the decades, many of which have been defined by an iconic screaming VTEC engine. Such a high revving unit was particularly potent in the Civic Type R and more practical Accord Type R, but truly came of age when installed in the Honda S2000.

The S2000 started life as the Honda Sport Study Model in 1995, a concept that explored aluminium bodywork and 50:50 weight distribution. After traveling the world and being presented at various motor shows, it was decided that this concept would be turned into a reality in time for Honda’s 50th Birthday.

Named S2000 after the brand’s high revving S series sports cars, this car was powered by a 2.0-litre VTEC engine producing 237bhp. It raced up to 9,000rpm before a short-throw shift from a six-speed manual transmission was needed. The car was light, agile, and immensely satisfying to push to the limit. However, early cars did have a reputation for being rather snappy when pushed to said limit with many owners running out of talent. But treat it with some respect and the S2000 will reward you with topless fun.

The S2000 wasn't a particularly flashy car, instead opting for an understated silhouette. This clean design featured a raked profile and swollen front arches that accommodated a wide front track. It's a shape that has aged well with the car's desirability causing used prices to surge.

A raft of updates arrived in 2004 and included thicker anti-roll bars to help make the car’s handling characteristics more neutral. Other engineering tweaks were applied as well as a list of cosmetic updates to keep the sports car looking fresh. You could also get your S2000 with a removable hard top for those parky winter days.

There were various region specific special edition cars such as the Type S for Japan and Club Racer in America, but the UK got a run-out model in 2009 dubbed Edition 100. All cars were finished in white to match Honda’s first Grand Prix winning car, graphite coloured alloys, black badging and a red leather interior. As the name suggests just 100 were built to mark the end of the S2000’s production.

Speculation has been on and off over an S2000 successor, but we hope Honda’s recent performance resurgence leads to another. Maybe even using the new FK8 Type R’s VTEC engine?