Everything you need to know about the new Ford Focus 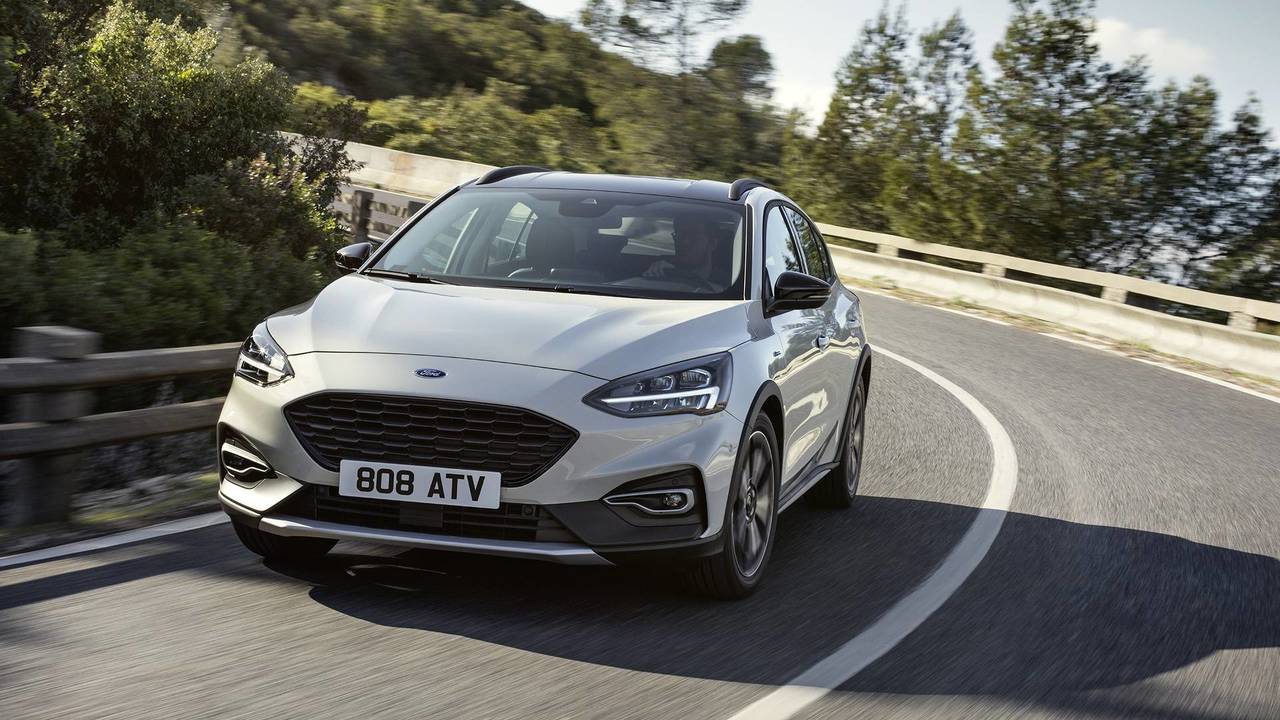 Here's all the latest information on the all-new fourth-generation Ford Focus.

We've seen the headline news about the new Ford Focus, but since the car was revealed we've had a chance to sit down with the designers and engineers behind the car to find out a bit more on the company's important new launch.

There’s a strong range from launch

It’s all about flexibility, apparently. Roelant de Waard, head of marketing at Ford EU, says: ‘We haven’t made the car one-size-fits-all, but rather we’ve tried to give everybody options to get a car that fits them’.

The car comes in hatchback form in a range of trims, including the sporty-looking ST-Line option, the estate looks particularly sleek and offers lots more boot space, the Vignale-spec car is the posh option, while the Active car – that looks surprisingly good in the metal – is jacked up by 30mm for those lifestyle types who can’t bring themselves to climb into an SUV.

It has the latest in eco engines

There are are two petrol engines available for the new Focus, both three-cylinder units: a 1-litre Ecoboost with 84bhp, 99bhp and 123bhp outputs, and an all-new 1.5-litre Ecoboost that produces 148bhp and 179bhp.

Ford says it's offering an 'industry first' with its cylinder deactivation function on its three-cylinder engines. The trick tech can switch off and reactivate cylinders 20 times quicker than the blink of an eye. The 1-litre petrol also comes with a gasoline particulate filter to help minimise pollution.

There are two diesel engines that also offer their fair share of trick tech – the 1.5-litre Ecoblue diesel engine is all-new, offering 94bhp and 118bhp outputs and starting at 94g/km CO2. There’s also a 2-litre diesel option with 148bhp and 273lb ft of torque and 110g/km CO2 emissions. The latter uses Adblue tech and steel pistons for the first time in a Ford engine, instead of cast iron ones. We’ve no idea why that last point is particularly better, but it sounds like an impressive fact.

There’s an eight-speed automatic transmission available with higher-powered engines, otherwise the car comes as standard with a six-speed manual gearbox.

Your Focus is now connected to the internet

The new fourth-generation Focus introduces FordPass Connect embedded modem technology that turns the vehicle into a mobile wifi hotspot that you can connect up to 10 devices up to – that’s one for each passenger’s hand.

As well as live traffic updates and entertainment streaming, the system will even allow owners to connect their cars to their phones so they can track their Focus down in a busy car park, check the fuel level, lock the doors from anywhere in the world and even start the car remotely if they’ve got the eight-speed automatic transmission fitted.

It’s more efficient than ever

As well as changes to the changes, there have been aero tweaks made to the outside of the car that mean a drag coefficient of 0.273 – an impressive number, given away only by the details of the car.

Helmut Reder, the engineer in charge of the Focus line, said that Ford has worked hard to make the car slippery without making it look weird: ‘Some cars get a really good drag-coefficient but they look like a science project – that’s not so with the Focus.’

Weight reductions have also been applied throughout, with up to 88kg saved on like-for-like models: ‘That’s thanks to a paranoid attention to detail,’ says Reder. All-told, the aero, weight savings and trick engineering make for economy gains of 10 percent across the range, says Ford.

Wireless charging, the first head-up display sold on a Ford (which the Blue Oval says is ‘wider and brighter’ than anything you’ll find on the opposition), and adaptive cruise control that will not only bring the car to a complete stop in traffic and turn the engine off to save petrol, but it will also combine sign recognition and satnav data to slow the car to the current speed limit when cruise control is active.

It’s more spacious than before

There’s more room for rear passengers in the new Focus – knee clearance is up by 50mm, there’s 60mm more shoulder room and an almost-flat floor that will make life easier for middle-seat dwellers.

Ford says it has created 53mm extra space in the wheelbase to facilitate this interior roominess – the flexibility has been afforded by the change to the company’s all-new C2 platform.

Shared platforms are all the rage these days, and this is Ford’s effort to create a common architecture across dozens of models in order to cut costs and make life easier when it comes to building cars. This new platform is set to underpin everything from the new Focus to the next-generation Kuga SUV.

The new Ford Focus is available to order straight away, with deliveries starting late August/early September. There will be a six-week wait to order the higher-powered engines, Vignale and estate models, with the Active models another 12 weeks or so behind that.

What will it cost?

As a special treat, here are prices of the entry-level petrol and diesel hatchback models in the main trim levels – the estate version carries a premium of around £1,000 and the automatic gearbox around £1,400 depending on trim. Other notable options include the wireless charging mat at £100, the hands-free tailgate on the estate model at £450 and the warning triangle at £7.60.