The Maserati that stepped out of Ferrari's shadow

Long before Ferraris were the red cars to beat in racing, the famed trident of Maserati often took the top step of the podium. Looking at the brand’s road-going cars today you’d be forgiven for thinking that it had forgotten all about that. It’s full of charismatic GTs and luxury saloons, not top-flight supercars. You have to go back to the 2004 MC12 to find the last time Maserati was allowed to strut its stuff.

Designed to homologate the GT Championship car, the MC12 marked a return to racing for the trident after a 37 year absence. It was based on the underpinnings of a Ferrari Enzo which meant it featured the same 6.0-litre V12 engine, but the extreme aerodynamic package was all Maserati. At over five metres long, the elongated bodywork and fixed rear wing signified this as an extreme machine. 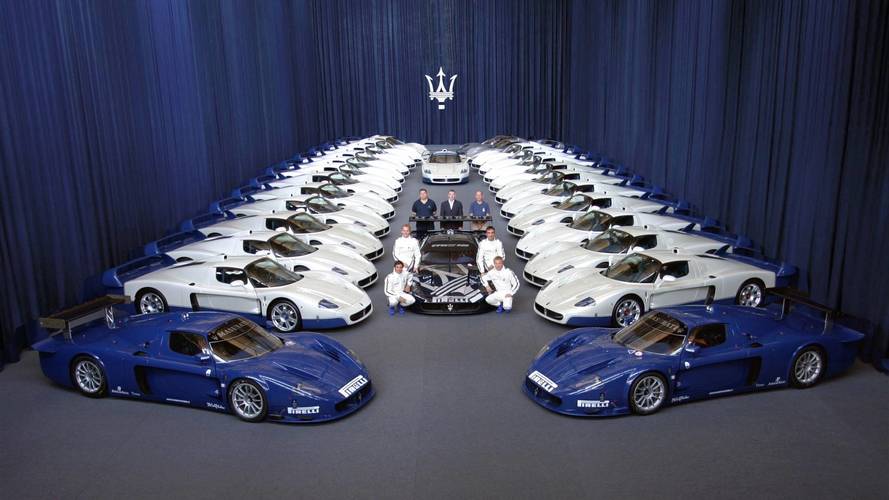 For such a large car the two-seat cockpit was snug, although every MC12 featured a removable roof to ease that sense of claustrophobia. The simplistic interior featured plenty of naked carbonfibre that contrasted distinctive blue leather trim. For all of this car’s racing pedigree, it still featured the signature Maserati egg-shaped analogue clock in the dash. 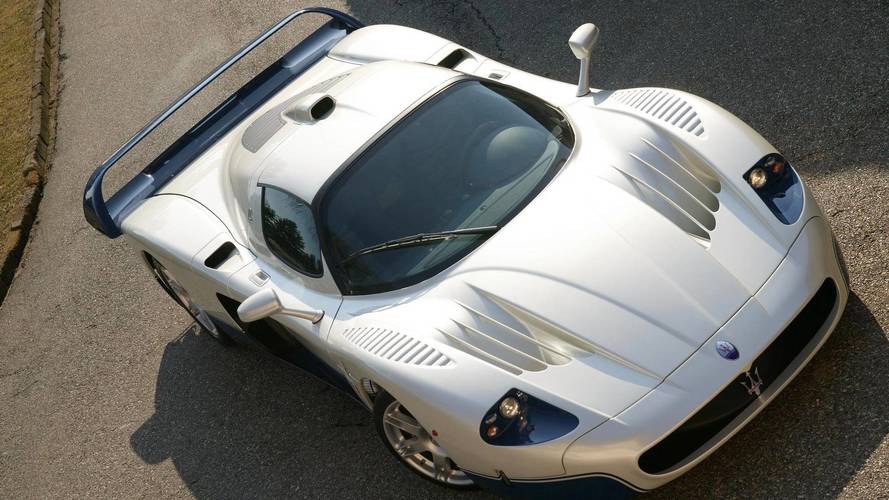 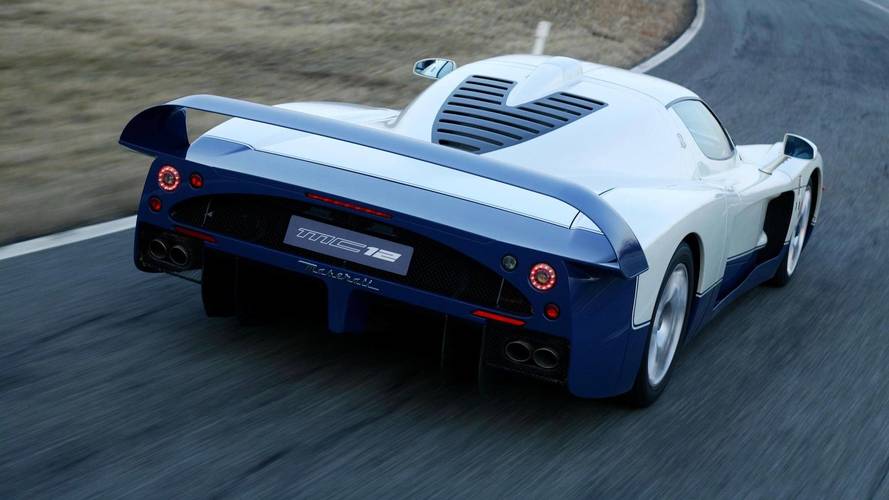 FIA GT rules stated that for the MC12 to qualify, 25 road cars needed to be built a year. In total 50 of this 621bhp supercar were produced costing over £500,000 when new. The racer hit the ground running finishing second and third in its debut race. However, there was a lengthy debate about the car’s homologation methods that resulted in its hard-earned points being revoked. At its second race the car tasted victory for the first time, but the FIA still refused to award the team any points. It wasn’t until the final race of the season that the governing body finally allowed the MC12 to keep its race rewards, here the car took the top step once again. 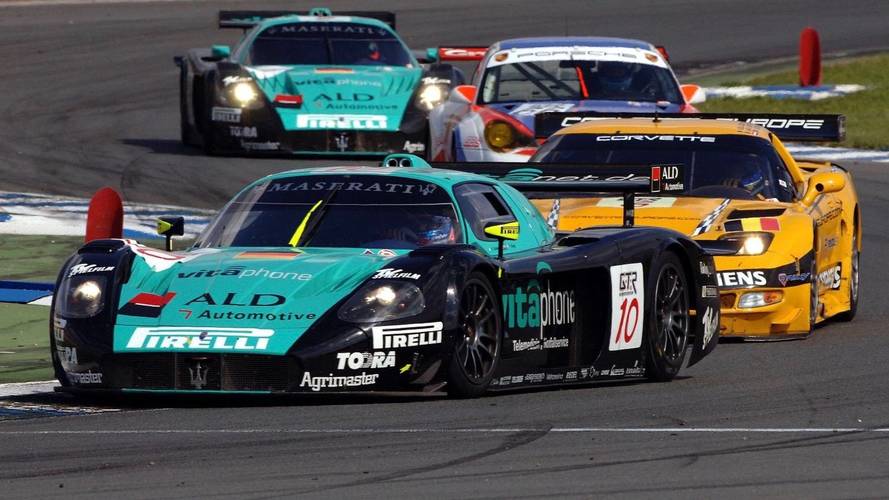 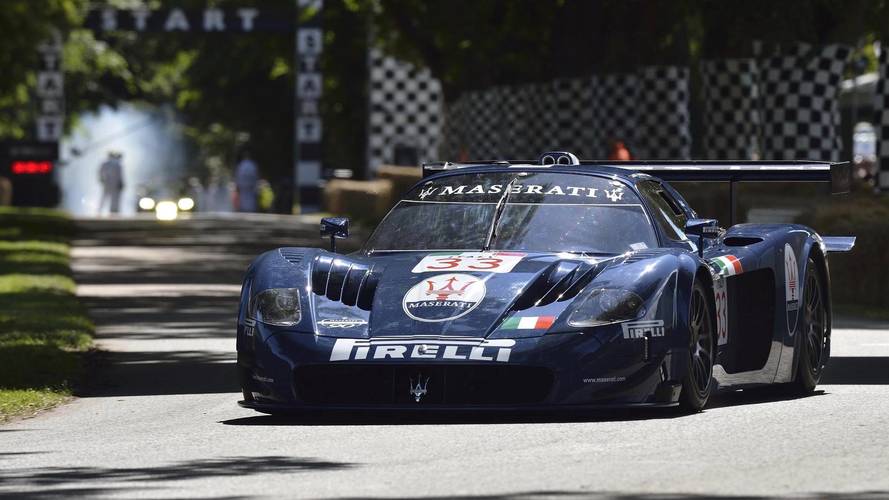 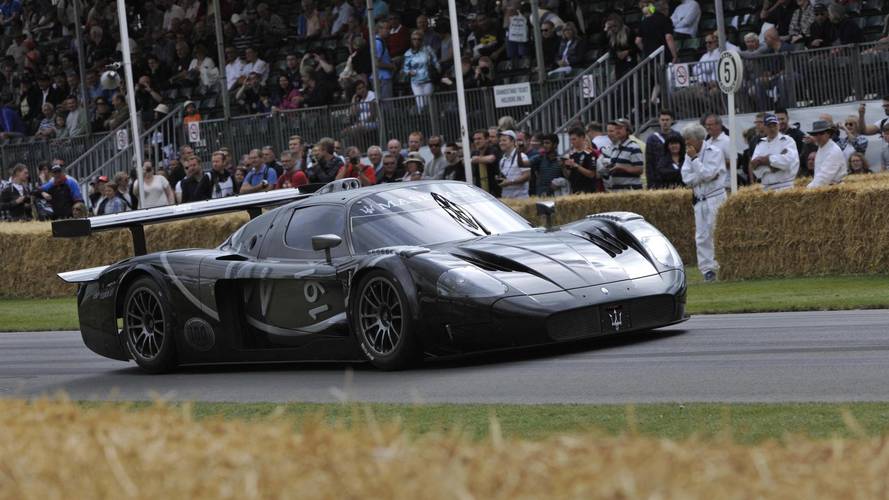 Following motorsport success, there was a pocket of customer demand for a track car. The MC12 Versione Corse was developed from the GT car and, much like the Ferrari FXX, was a track-only racer for the private individual. Just 12 were made costing close to a million pounds a pop.

The Maserati MC12 had a production run of just two years, but imagine what the brand could do with today’s LaFerrari.