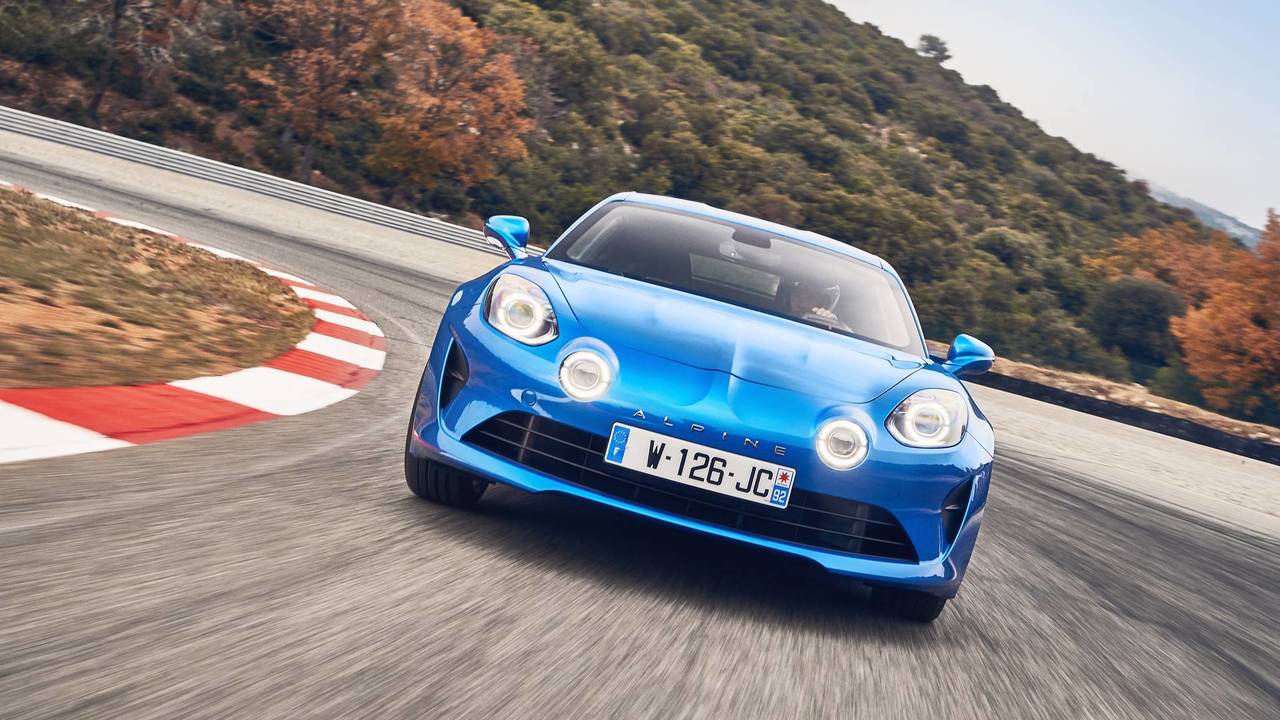 The Alpine A110 and Porsche 718 Cayman S are closely matched on so many fronts, so which one wins the numbers game?

The Alpine A110 landed last year to the sort of glowing accolades and general fanfare that any re-launched brand would be overwhelmed by. Given that this is a brand that all but disappeared in the '80s after a brief period of blinding success - led by the remarkable rally success of the original Alpine A110 - you might not have given it much chance of building another giant-slayer right from the off. But here it is. The Alpine A110 finally goes on sale this year and we absolutely adore it. So much so that, whisper it, we'd probably have one over a Porsche 718 Cayman S... Probably.

To say these cars are closely matched is something of an understatement. Both of these two-seat coupes have mid-mounted, four-cylinder turbocharged engines complete with seven-speed dual-clutch automatic gearboxes that send power to the rear wheels alone. And while the Porsche's superior power looks like the win will easily go to Germany rather than France, check out that dramatically close power per tonne figure. That'll be down to the painstaking lengths that Alpine has gone to in order to keep the aluminium A110's weight down, bringing it in at some 300kg lighter than that of the Porsche.

For all that, the Porsche 718 Cayman S looks strong on so many fronts. And it's oh so good to drive. Tricky one...

Obviously the final decision on which of these superb sports coupes is best will have to be made after we've had both cars together in the UK, but for now here are the critical facts and figures, and a bunch of lovely pictures, to dwell on in the meantime. You can also check out our first drive and video content below.

On numbers alone, it has to go to the Porsche. By a tiny margin. It's a fraction faster to 62mph, much faster at the top end, and usefully bigger inside. Mind you, the Alpine is cleaner and also faster in the mid-range going from 50mph to 75mpg in 2.6sec - 0.2sec faster than the enigmatic Porsche. Nope, the win goes to the Porsche. No, the Alpine... No... Look, just buy both. That's best for everyone.