What are the best used hybrids to buy? 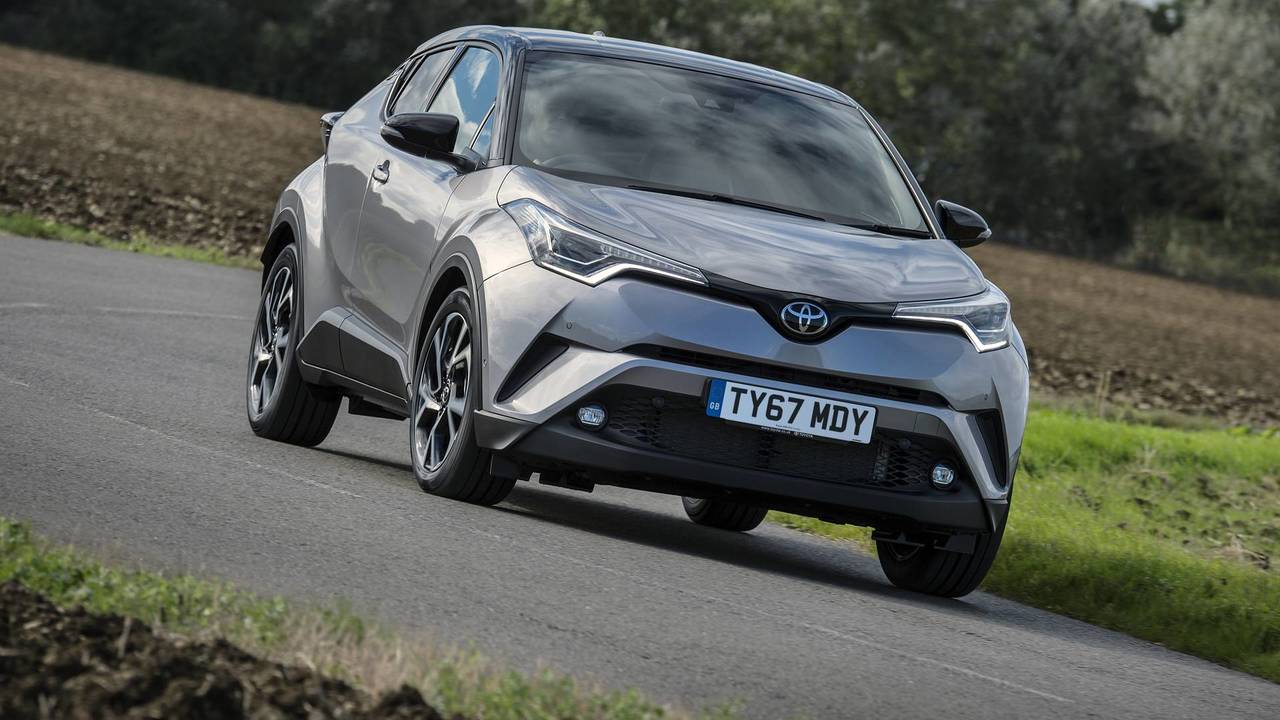 Thinking about buying a hybrid car? Here are the ones that keep their value the best.

Hybrid cars have become popular choices in recent years, but picking your way through the used car minefield is something of a challenge to be negotiated. Fortunately, the used car value experts at Cap HPI have worked out the numbers on the best picks to look at when considering a second-hand hybrid.

Their analysis looked at hybrid and plug-in hybrid vehicles that were one year old and had driven 10,000 miles, ranking the top 10 performers on the market in order of highest average price. As a second-hand buyer you could approach this from either end of the table – plumping for the biggest depreciators means you'll get a bigger bargain, but the best performers retain a higher price for longer if you're looking for a car that you can sell on strongly later on.

Commenting on the study, Chris Plumb from HPI said: 'While hybrids have grown in volume in recent years, they still remain relatively scarce in the used market compared to the traditional fuel types. As plug-in hybrid vehicles have not been widely adopted by fleets in any volumes, supply reaching the markets is patchy and demand exceeds supply. Buyers should avoid high mileage and poor condition examples as they are a turn-off to second hand buyers. Finally always make sure you pick a vehicle with a full service history.'