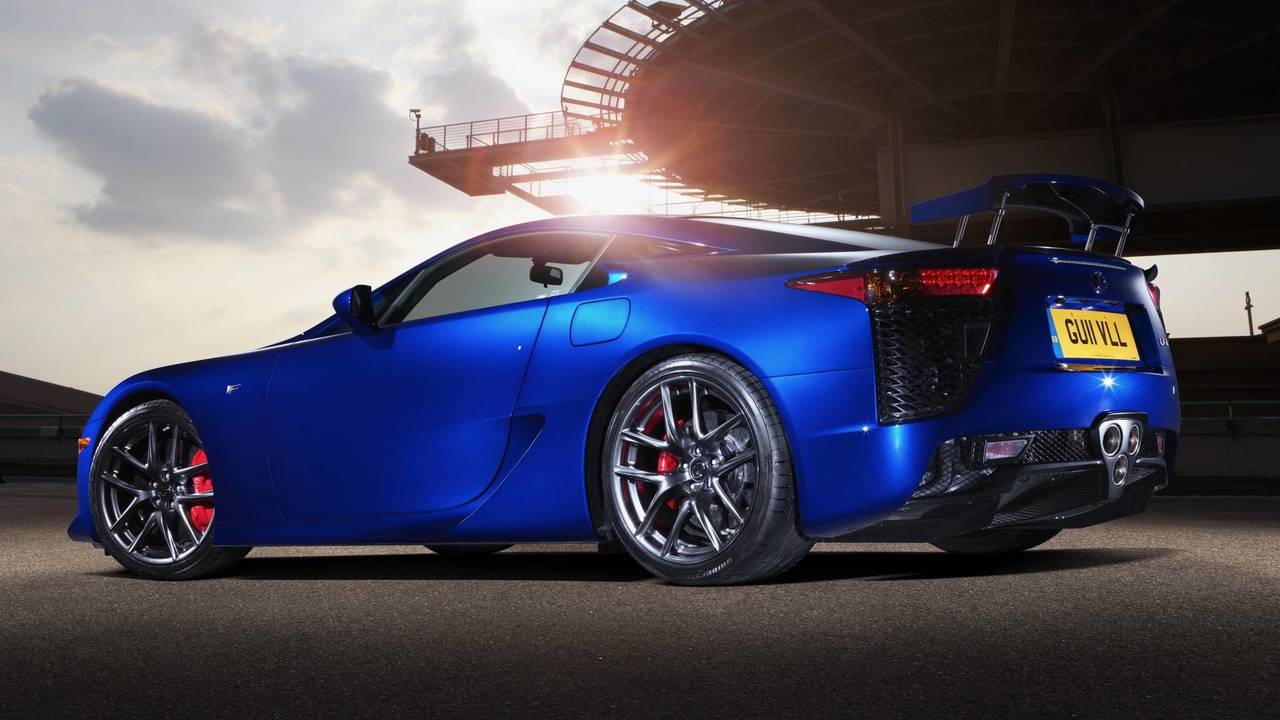 They say that ‘good things come to those who wait’ and we waited some nine years for the Lexus LFA. Lexus took its time crafting its first ever supercar in a bid to redefine the brand as forward thinking, daring and exciting. They succeeded.

So why did it take so long to develop the LFA? Engineers were chasing perfection with this car and on several occasions they had to go back to the drawing board to find a solution. They agonised over every detail from the aerodynamic profile of the wing mirrors to how much the stereo weighed. One of the biggest alterations made mid-development was a switch from an aluminium frame to a carbonfibre tub — no small change.

The other challenge was to retain some element of civilisation. You see, they could have just built something very light and very fast, but then it wouldn’t have been a Lexus. The car needed to have a sophisticated interior full of high quality materials. Lexus’ Takumi Master Craftsmen are the elite when it comes to craftsmanship, so much so that they regularly have to demonstrate their dexterity by folding an origami cat only using their non dominant hand. Out of the 7,700 workers at the Miyata Lexus Plant in Kyushu Japan, just 19 are Takumi.

At the 2009 Tokyo motor show the completed LFA was shown for the first time with the initial customer cars expected to hit the road the following year. The striking silhouette forged in a wind tunnel capture the attention of the world’s media. This supercar was a headline grabber with a 552bhp 4.8-litre naturally aspirated V10 engine powering the rear wheels, that put it in the same league as the Lamborghini Gallardo. Even more exhilarating was the 9,000rpm redline and top speed in excess of 200mph. Lexus entered the supercar game in a very big way.

Lexus turned things up to 11 with the Nürburgring Package which added 11bhp and a host of aerodynamic toys. A large fixed carbon rear wing, canards, wider side skirts and a reworked diffuser improved downforce at speed. These cars were an extra £67k, but just 50 were made worldwide.

In total 500 Lexus LFA were produced with the final car leaving the factory in December 2012. To get a Lexus LFA on your driveway you needed at least £340,000 before customisation, but today used values are closer to £500,000.

The Lexus LFA is a monumental supercar that was well worth the wait.