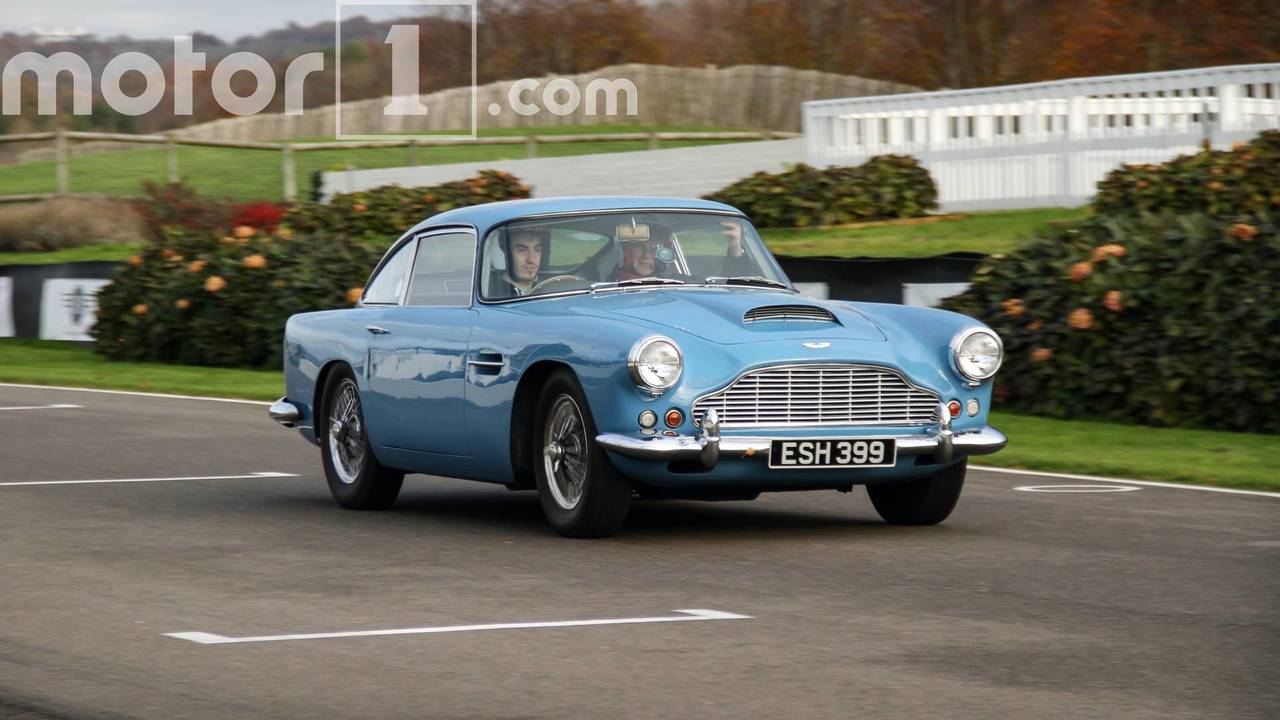 Before Bond's DB5 came the DB4

Aston Martin is well known for its affiliation with James Bond, but even before 007 took delivery of his DB5 in Goldfinger, the brand was synonymous with a sense of sophistication and desirability. The DB4 was born of an era when Britannia ruled more than just the waves and Aston Martin was taking the fight to the Europeans.

The Aston Martin DB4 was an evolution of the DB MK3, but this latest David Brown special wore a tailored suit from Italy. A lightweight aluminium body was designed by Italian coachbuilder Carrozzeria Touring and featured a long proud bonnet and tapering rear end. Aston’s signature grille sits below a rather aggressive bonnet scoop that feeds cooling air to the 3.7-litre straight-six engine. 237bhp was enough to compete with Ferrari’s best GT cars and 0-60mph in under 10 seconds was respectable for the day. It even featured forward thinking tech such as brake discs in each corner with servo assistance.

By today’s standards the interior is sparse and its numerous gauges and dials more akin to a World War Two aircraft than a luxury car. There’s a set to rear seats, although they are more ornamental than functional due to their size. The large wooden wheel, plump leather seats and pungent smell of oil creates an utterly charming atmosphere in the cabin. One reminiscent of an era of motoring long since past.

This very Series II DB4 is currently for sale priced at £365,000 and values are only heading in one direction. If you were to indulge you’d be in a rarified club of about 60 in the UK.

A DB4 GT was created to go racing and was a full 85kg lighter than standard. Another famed variant of the DB4 was the Zagato that featured emotive styling from another prestigious Italian design house.