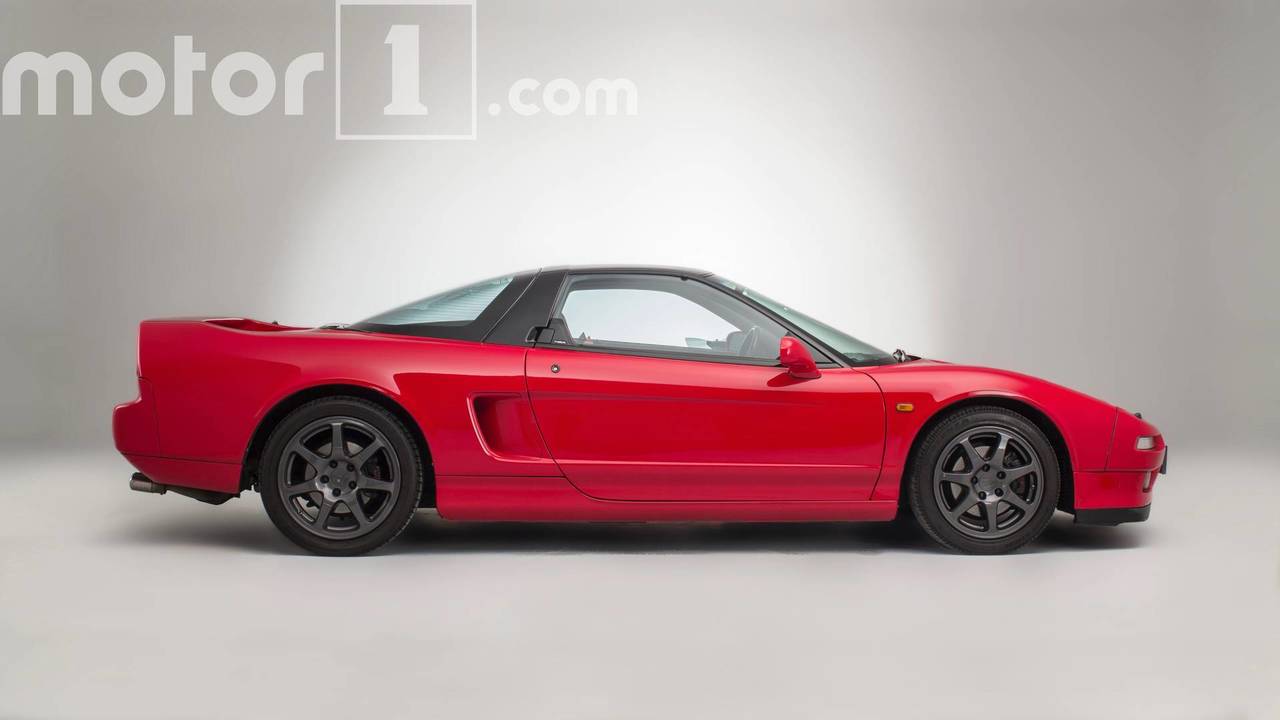 Over the decades Honda has achieved much. It brought affordable transportation to Asia, dominated Formula 1 with McLaren in the 80s, and today it even builds its own private jet. But arguably one of the brand’s biggest achievements was when it took on Ferrari and won. This is the iconic Honda NSX, a car that achieved its legendary status by proving that you don’t need a prancing horse on your bonnet to go quickly.

It all began with the HP-X concept car designed by Pininfarina for Honda. The low-slung supercar got Honda engineers thinking about how to match Ferrari on performance, but maintain Honda’s reputation for reliability. The result was the 'New Sportscar eXperimental' or NSX as it came to be known in 1990.

The first-gen car was powered by a 3-litre V6 producing 252bhp. In addition to the slick six-speed manual a four speed automatic was also available. Rumour has it that the car pictured in our photographic studio was the company car of none other than Ayrton Senna. Senna helped develop the NSX chassis during the tuning phase.

Honda proved that owning a supercar didn’t mean sacrifice. The NSX’s glasshouse was modelled on an F16 fighter jet, not because it was cool, but to boost visibility — more than could be said for other supercars of the time. It has a boot, power steering meant that you didn’t have to be a body builder to operate it and the mid-mounted V6 wasn’t as thirsty as you might expect.

In 1997 the car was tweaked and gifted a bigger 3.2-litre engine producing 276bhp. Another refresh in 2002 saw the car lose its ever-cool pop-up headlights, but gain more focused suspension. The Honda NSX lived on until 2005 when the final car rolled off the production line completing a 15-year run. That’s simply unheard of today with most exotic cars being totally replaced within five years.

Any Honda NSX is a special car, but there were a couple of incarnations that are now the stuff of legend. The rare NSX Type R of 1992 was an exclusive model for Japan that focused on saving weight. In 2002 a racier successor with enhanced aerodynamic bodywork was dubbed NSX-R.

Today the Honda NSX lives on as one of the most advanced hybrid supercars on the road – the latest version offers 573bhp delivered by a twin-turbocharged V6 and three electric motors for maximum performance and efficiency.