These are the world's best-selling cars of 2017 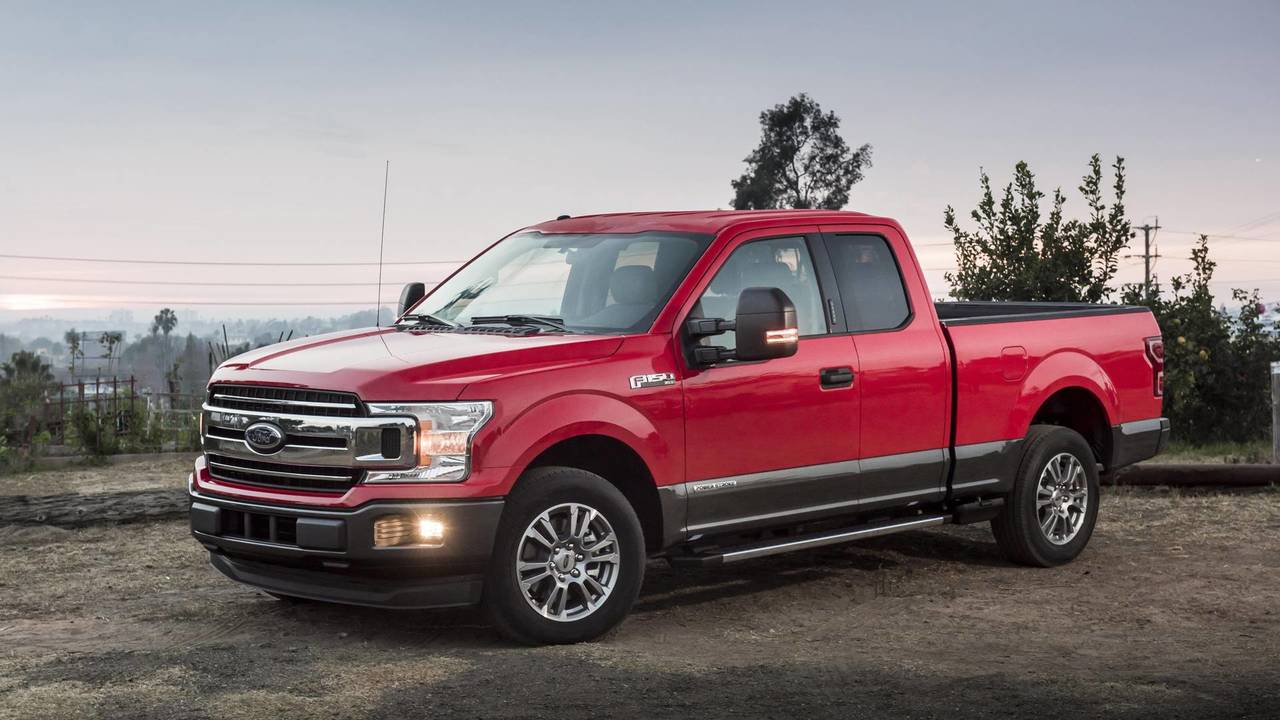 If you're British, you've probably never heard of half of them.

The world is full of car lovers and their four-wheeled contraptions. Millions of shiny new motors roll off production lines every year, destined for new homes across the globe. But we've all got different tastes, and the cars that succeed in the Far East aren't necessarily so popular in the western hemisphere. So we trawled the sales tables to find out the best-selling cars in some of the world's key automotive markets.

The Fiesta has topped the UK sales charts for what feels like an eternity – and with good reason. The Blue Oval’s supermini is one of the best on the market, thanks to its style, handling and clever 1-litre EcoBoost petrol engine. We bought almost 95,000 of these last year, despite a slump in sales as the old car made way for the latest generation.

The best-selling vehicle on the planet isn’t a car, but this – the legendary Ford F-Series pick-up. It’s a typical American ute, and the Americans just can’t get enough. In the US alone, more than 100 of these things leave Ford showrooms every hour. Not every day, or every week, but every hour.

The Germans like German cars. All of their five best-selling vehicles come from domestic manufacturers, and four of them come from VW’s Wolfsburg HQ. The Golf is by far the most popular, though, leading the second-placed Passat by more than 150,000 units.

This people-carrier might look like a bit of an oddball to us, but it’s a regular sight on the streets of China. Cheap, roomy and powered by a range of one-point-something-litre engines, it’s General Motors’ idea of utilitarian transport. It’s also a money-spinner, regularly topping the Chinese sales charts.

Is there anything more typically French than the small hatchback? Apart from onions, berets and garlic, obviously… The French seem to think not, after spending millions of Euros on small superminis last year. With more than 117,000 sales, the Clio nabbed the title of France’s most popular motor from its arch rival – the Peugeot 208.

If you expected Russia’s favourite new car to be a Lada, you were wrong. But only just. Kia’s likeable little Rio just edged the Lada Granta into top spot, with almost 97,000 sales. It seems Korean cars are popular in the world’s largest country, with the Hyundai Solaris (Accent) and Creta (an SUV based on the Kia Soul) also making the top five.

Japan is known for its tiny Kei cars, but its favourite full-sized vehicle is the Toyota Prius. With its clever hybrid powertrain and snazzy space-age styling, it’s as high-tech as a Tokyo arcade and as popular as fresh sushi. More than 160,000 of these things were sold to the Japanese market in 2017.

British buyers may be used to the idea of a Suzuki Alto – it was sold over here for a time – but it never really caught on in the UK. The Indian market, however, adores it. More than a quarter of a million of these quirky hatchbacks were sold there last year.

Essentially a last-generation Polo with the engines from an Up!, the Polo Vivo edges its more modern sibling in the South African sales charts. The South African market isn’t that big, though, so only around 1,900 Vivos were reportedly sold last year.

The Aussies love a big, dependable pick-up, and none more so than the bulletproof Hilux. More than 47,000 of these found homes in the Antipodes last year, edging out the Ford Ranger by just a few thousand units.

Look closely at the Onix and you might see a popular British supermini hiding behind the bulging bodywork. Yup, the Onix is essentially a Corsa with some Botox and an American badge. More than 16,000 were sold in Brazil last year.

Gallery: The world's best-selling cars of 2017

Gallery: The world's best-selling cars of 2017