Volkswagen Up GTI vs Abarth 595: The numbers 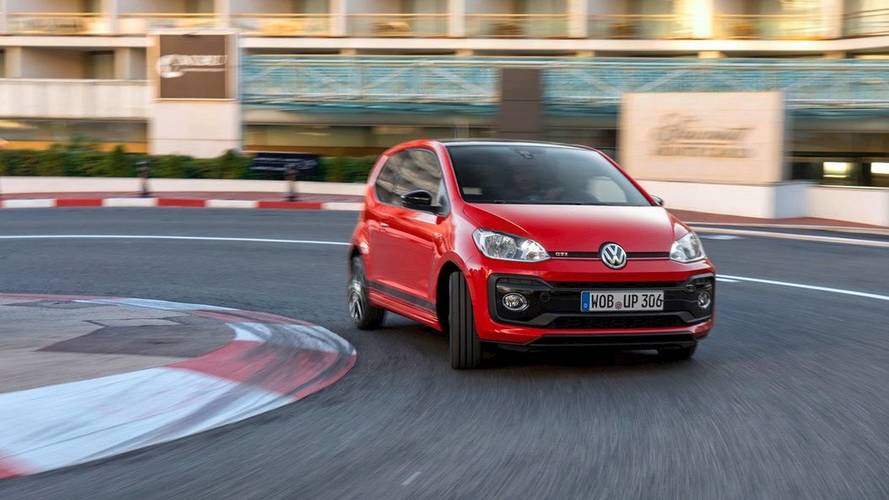 Big fun, small package; that's what these two tiny but fierce little cars are about. But which one wins the numbers game?

The Volkswagen Up GTI is the car of the moment, and you can have a read of the first drive right here. But before you do that, we've stacked up the significant numbers against one of the few cars that compete directly with the tiny German hellion - the Abarth 595.

Finally - the VW Up GTI has arrived. A fun, bombastic little car that scratches the car-enthusiast itch without being so expensive and powerful that it excludes 90 percent of the aforementioned enthusiasts. It's a return to the the simple, straightforward remit of the original hot hatch, and we already love it. But while there are remarkably few cars competing for the fizz-full but affordable small car banner, the Up GTI isn't without competition.

Abarth has been making a hardcore version of the cheeky 500 city car for years now, and while it's gone through various overhauls and identity changes to eventually become the Abarth 595, this wicked-looking hot hatch is close in price and character to the Up GTI.

So which one wins in our game of small-but-cool Top Trumps? Check out the table below, and if you want to see more of these temptingly affordable but riotous little hatches, there are full galleries below for you to flick through.

Well, to be honest the Abarth has it when it comes to numbers. It's more powerful and faster to 62mph by a full second. The Abarth really does offer a lot of bang for the buck, as the saying goes, and it's even almost as cheap as the VW on monthly finance.

We'd give the VW a nod here, though, because even the basic numbers shows how much more practical it is. The boot's way bigger, it's got an extra gear ratio so that it won't make your ears bleed on the motorway, and it's usefully more efficient (we'd be willing to bet that the economy gap in the Up's favour would be even bigger in real world use). The VW is also better equipped and has a vastly more user-friendly infotainment system. So while the Italian trounces the VW on the numbers game, no doubt, in reality we're not so sure that the rabid, charismatic Abarth would walk away from the all-round excellent VW so easily. 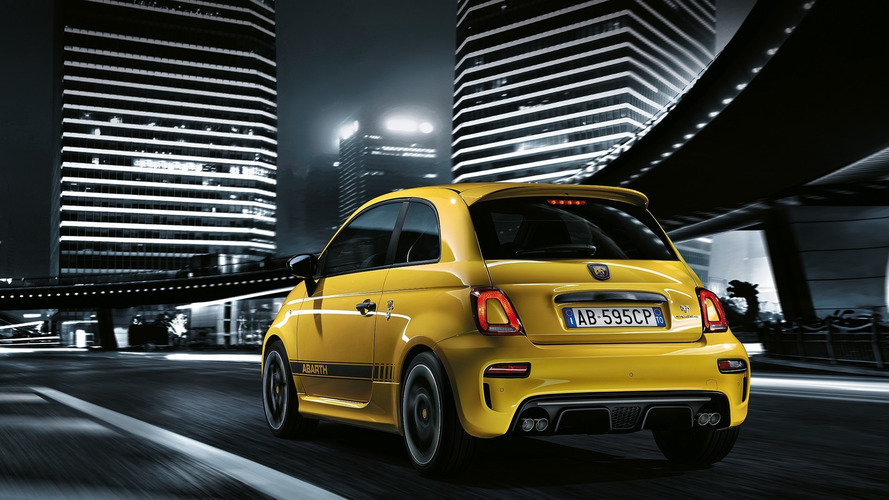 Abarth at the 2019 Geneva Motor Show