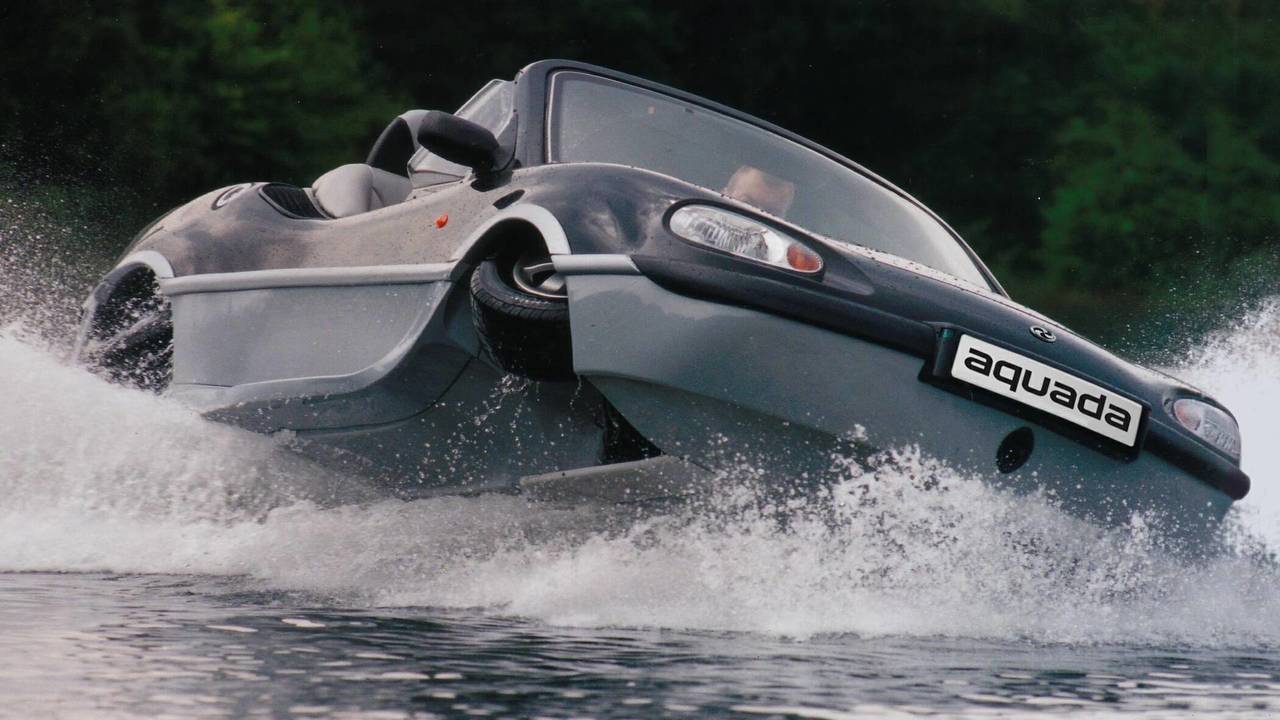 Remember these? Probably not. Here are a few forgotten gems of quirky, mad and occasionally cool cars.

Every year manufacturers release hundreds of cars for us all to enjoy, use, and celebrate. Not all of them are as exciting as the McLaren Senna, Renault Megane RS 280, or the VW Up GTI though. Some of them are mere white goods designed to ferry people who use the phrase “Oh, I don’t really like driving, I just do it to get from A-to-B,” far too often. However, buried in the flurry of comfortable 2.0-litre diesels can be something… novel.

So, here are five actually quite interesting cars you’ve probably completely forgotten about.

A £30k Aston Martin sounds like a pretty good deal, especially for a new car built just for you. But when that new Aston Martin is a rebadged Toyota iQ city car (sub-£10k new, FYI), with a poshed-up interior and jazzy paint job… £30k seems like a lot of money. Then again, average whole-range CO2 emissions were a huge deal then as they are now, and supercar manufacturers were a bit knackered as the few cars they did build tended to belch the stuff out. The Cygnet was Aston’s attempt to clean up its overall act. You see a few in certain posh bits of London, but they’re still super rare. I think we all know why.

If you were offered a car with a V6 engine, rear wheel drive, and engineering by Mercedes-Benz you’d likely accept it, no? Well… Chrysler tried that in the UK with the Crossfire, and no one really liked it. Let's face it, the Nissan 350Z was just better. In fact, the most memorable thing about it was Jeremy Clarkson’s comment that the hard top looked like how his dog arched its back when it curled one out. It was a novel sight on UK roads, and now any sighting is met with a raised eyebrow and a ‘huh, that’s a Crossfire. How odd.’ Still, props to Chrysler for attempting to bring a slice of underpowered V6 Americana to UK shores…

It looks like an MX-5, sure, but it’s also capable of driving across lakes. And the English Channel, actually. The Gibbs Aquada was a modern day attempt at the old school ‘Amphicar’, but much like the Amphicar, few people actually felt the need to drive on land AND sea in the same vehicle. This is because cars are very good at driving on roads while boats, funnily enough, have a design optimal for travelling on water. In all, a fun trinket for a privileged few - especially given the £150k asking price - but largely pointless for the real world. Like a Vertu phone. Bet you don’t remember Vertu, either.

Mmmmm, a Mazda saloon. Okay, not the most exciting thing to start with, but throwing a surprisingly decent AWD system in with a fairly bonkers 2.3-litre turbocharged four pot with 256bhp and 280lb ft motor makes for some fun. 0-62mph took 6.6 seconds and it’d top a respectable 155mph. Ok, it looked like the work of a car designer on some pretty powerful sleeping drugs, but all told if you wanted a fast car for not much cash it was a punchy thing.

From the days when Volvo and Ford shared a bed and, erm, lots of other stuff, the C30 sat on a Focus platform and ran Focus powertrains. It was a handsome motor with some delightfully Swedish design touches – its rear light cluster inspired a modular chair design and was a refreshing change from the mid-noughties, sharp-edged swoopiness that was de rigour at the time. The facelifted version rather ruined that look. Anyway, while you may remember the C30, do you remember the 2.5-litre five-cylinder T5 version? Thought not. It was basically a Ford Focus ST with a Swedish name and softer springs. Unsurprisingly, few people wanted a 222bhp Volvo family hatch… Which was a shame, because it was actually really quite good fun.