Seven essentials you should pack before setting out in the snow 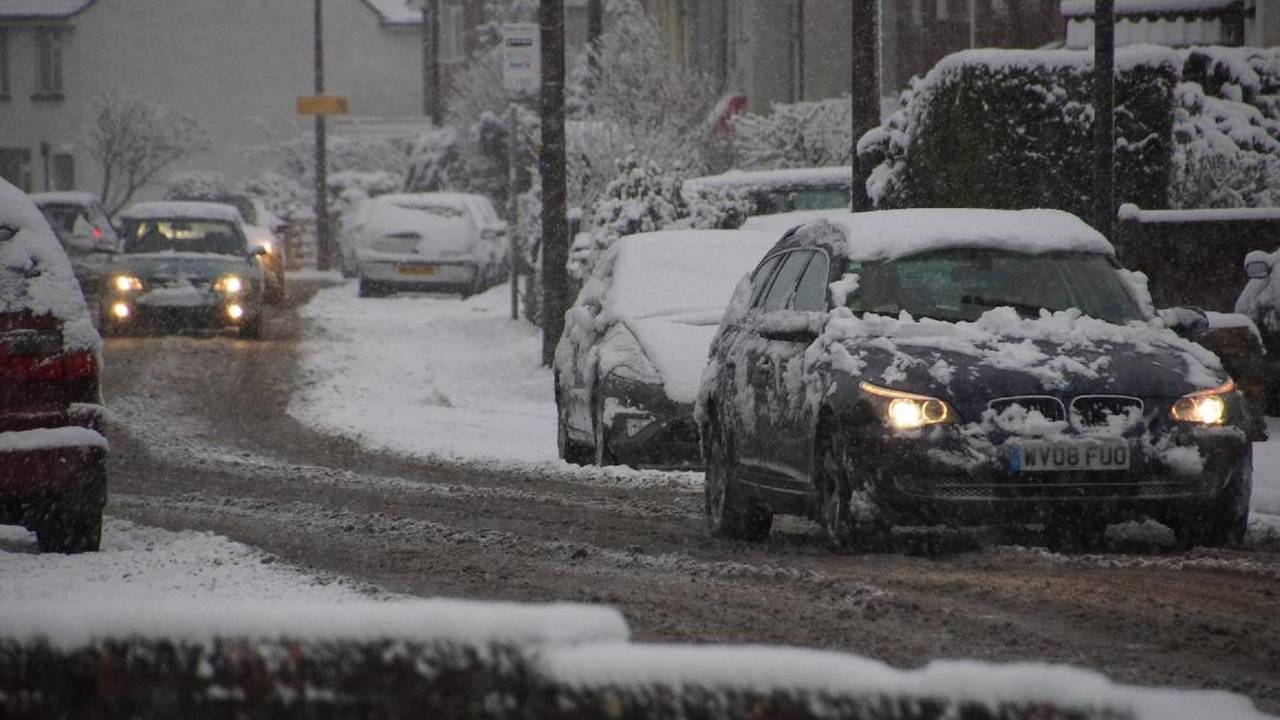 Simple things could, in extreme situations, make all the difference

As the UK braces itself for yet more wintry weather, many are forecasting heavy traffic jams to match the snowfall. Everywhere you look, the dreaded ‘travel chaos’ tag is rearing its ugly head across Britain’s newspapers.

A recent study from the RAC found that eight in 10 motorists think Britain is unprepared for winter, causing them to stop driving in bad weather.

If that’s not an option, however, and you need to get out, we’ve put together a list of seven essentials you should take just in case you find yourself stranded.

We use the term ‘blanket’ loosely, but really anything you can huddle underneath to keep warm will do the job. Sleeping bags are great for keeping you warm if you get stuck on a frozen motorway overnight, but they’re bulky to carry. Fluffy blankets are great, too, but a picnic rug – which some people already carry anyway – would do the job almost as well.

Snow, as we know, is pretty chilly stuff, and nobody wants to have to dig through it with their bare hands if they get stuck. Some ski gloves might make such a task bearable, but a shovel really is the tool for the job. You can get proper little collapsible ones, but you don’t really need anything fancy. A trowel, or even a child’s beach spade would probably do in most situations.

We’re all aware that we ought to check our washer fluid levels regularly, but few of us do. In winter, you use more screenwash, so even if you know you aren’t running low, it might be worth carting a bottle around in the back. Make sure it’s proper washer fluid, though, as substitutes such as washing-up liquid can damage your car’s paintwork, while water will simply freeze if temperatures drop. If you do need to top up, make sure you follow the dilution instructions on the bottle.

It might sound a bit obvious, but you’d be amazed how many people don’t carry a hat, gloves or even a sturdy coat when they set out in a snowstorm. In future, though, it might be worth sticking an old bobble hat and a pair of woolly gloves in the boot during winter. Jumpers, socks and jackets are all worthwhile additions, too – the more layers you have the warmer you’ll be.

A bit of old carpet

Most people might think a carpet tile in the boot of a car is simply worthless junk, but if you get stuck in the snow it could be a lifesaver. If you find yourself stuck in the snow, you can dig out the area around the driven wheels (be sure you know whether you have a front, rear, or four-wheel-drive car first), then wedge the carpet in front of them. The idea is that the carpet pile will grip the snow while the tyres grip the backing, dragging the car out. You can use the car’s carpet mats for this (as in the video below), but they might be a bit cold afterwards...

It isn’t gluttony to take a load of chocolate and cereal bars out on cold days. When you’re cold, your body uses energy trying to keep itself warm, so a hit of sugar could come in handy if you get stranded. And if you don’t get stuck, you can reward yourself with chocolate at the end of your journey.

The sheer number of people talking on their phones while driving suggests that few Britons will set out without a mobile, but it’s well worth having a charger in the car to make sure your phone doesn’t die when you need it most. Like car batteries, phone batteries hate cold weather, so they’ll be even more power-hungry in winter.