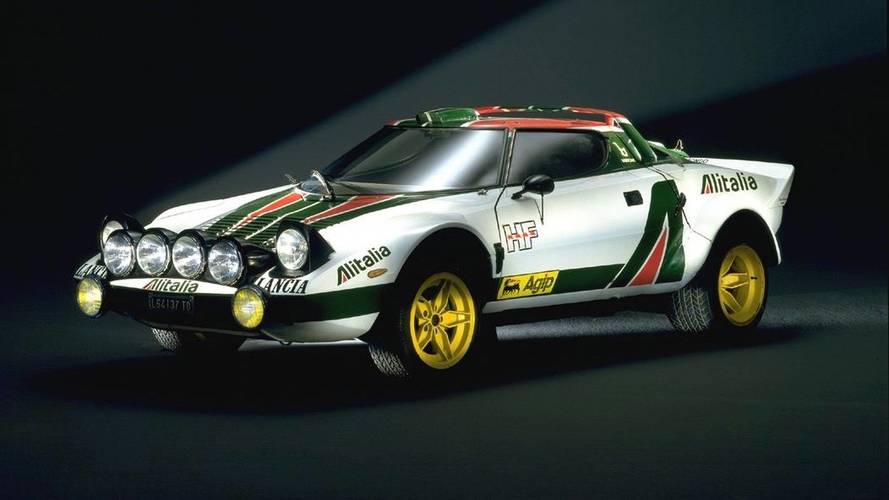 The car that made Lancia a legend.

Daring to be different can be a gamble, but with a bit of grit and lady luck on your side, it can be well worth the risk. That’s exactly what the Bertone design house discovered when it parked a striking concept car outside of Lancia’s front door in a bid to poach work from arch rival Pininfarina. On that day the Lancia Stratos was born.

Named the Stratos Zero, the concept car arrived at Lancia to cheers from the workers as this tiny car drove underneath the factory barriers in 1970. Lancia bosses were soon to replace the ageing Fulvia with another sporting model to go racing, this was the sort of striking design that the Italian brand was after. Marcello Gandini penned the Stratos Zero, but had previously been responsible for the Lamborghini Miura, another iconic piece of design.

Impressed by the Bertone effort, Lancia set to work designing what became the Stratos HF prototype. It’s mid-mounted engine changed several times before the car’s debut at the 1971 Turin motor show, but a deal was finally struck with Ferrari to supply the 188bhp V6 from the Dino. The car was a show stopper, but Lancia knew that in order to make the most of this complex package it needed to be tested further.

The Stratos was one of the first cars designed for rallying from the get-go, something the prototype took full advantage of during the few events it was entered in 1972 and 73. It was a born winner, and so Lancia quickly began producing the 500 road-going versions required to homologate the car for the 1974 World Rally Championship. Weighing just over 900kg, a road legal Lancia Stratos would do 0-62mph in just 6.8 seconds.

Good forward visibility, an agile chassis and an impressive power to weight ratio helped the Stratos claim World Rally Championship titles in 1974, '75 and ’76. The infamous Monte Carlo rally was also tamed by the Lancia for three years in a row in ’75, ’76 as well as ’77.

Internal politics meant that the rally focus of the Fiat group shifted from Lancia to Abarth in 1977, and so the Stratos was retired from the factory backed team. However, the car continued its career with privateers who proved the car was still competitive — even going into the following decade.

Production of the road car ended in 1975, but in 2010 the New Stratos came into being. A one-off modern-day Stratos, ironically designed by Pininfarina, was commissioned and used a Ferrari F430 as a donor car. However, Ferrari weren’t happy when news broke that there could be a limited production run and so at this point in time the revived Stratos numbers only one. The good news is that there are fresh plans to reboot the project.

Lancias for sale on AutoClassics