Everything you need to know about the Geneva motor show 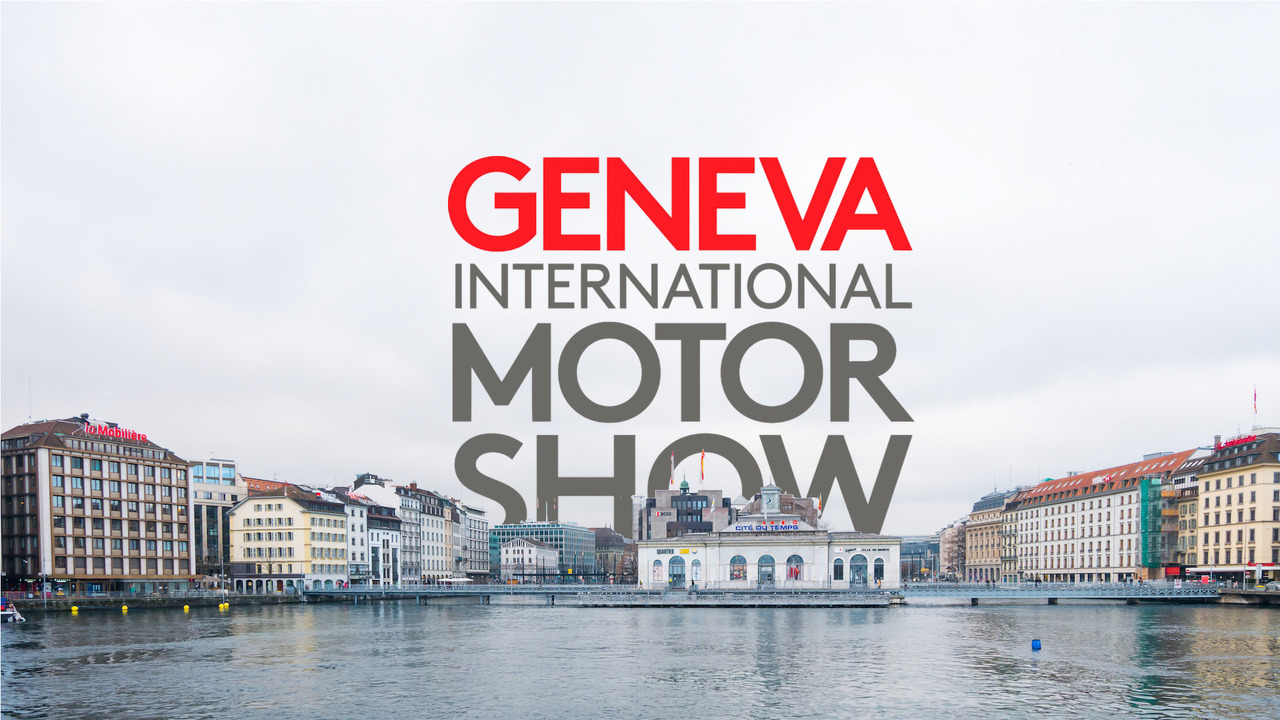 All the latest information on new reveals and exciting launches from the 2018 Geneva motor show.

Get the latest news straight from the show:

The Geneva motor show takes place every year in March on the cripplingly expensive shores of Lac Léman. There's a real 'happy new year' vibe to the show, as manufacturers gather together and show off their latest products. Watch out particularly for crazy tuners and startup luxury brands, they love the Swiss show. The show opens to the public from 8-18 March 2018 after press preview days on 6 and 7 March.

What’s being revealed at the Geneva show?

Audi’s having a busy year, launching a bajillion models to try and get everyone excited. At Geneva we’ll get to see the all-new A6 and the electric E-tron SUV.

The Aston Martin Valkyrie is an extreme machine, but the track-only AMR Pro takes things to a whole new level. It will have more than 1,100bhp and weight less than 1,000kg.

A strange bit of yin and yang from the Crewe-based car maker – it’s going to reveal a plug-in hybrid and V8 version of its Bentayga SUV at the same show. The universe may collapse.

BMW
A bit of excitement for the future on the BMW stand, with an M8 concept car set to make an appearance before the car goes on sale in 2019. We’ll also get to clap eyes on the new X4 SUV.

A more focused Chiron crowns the Bugatti stand this year. The Bugatti Chiron Sport claims to be up to five seconds a lap faster than the standard car.

The Italian supercar maker is set to unveil its new 488 Pista. A few features about the sporty beast have been leaked, but Ferrari has otherwise kept a tight lid on details.

It’s facelift-tastic on the Ford stand – the latest version of the Ka+ will be on display, as well as a Europeanised updated Edge. But in rather more exciting news, the company has announced that its Mustang Bullitt tribute act is coming to Europe. Yay.

The Korean car maker has just recently revealed a teaser image of the electric version of its new SUV, but we’ve now seen the proper Kona Electric in the metal at the Swiss show. As an extra treat, we’ll also get to see the new Santa Fe.

The I-Pace is set to be launched in Geneva in final production format, bringing to an end the longest tease in history. What’s Jaguar going to whet our appetites with next – the 2037 E-type?

The Korean manufacturer’s going to pull the wraps off its Ford Focus rival – the all-new Ceed is set to be shown for the first time at the Geneva show in five-door hatch and estate form. If that wasn't exciting enough, we'll also get to see the new warmed-up version of the Rio hatch.

It’s still far too early to hope for a glimpse of new Defender, but the company has revealed another nostalgia-fuelled model – the three-door Range Rover SV Coupe has been revealed in the metal for the first time. It's a limited-edition special from JLR's special vehicles division.

Mazda is going to bring along its facelifted 6 saloon and innovative new Skyactiv-X engine to Geneva – we've already seen these elsewhere, but this will mark their European debut.

The Senna makes its official debut in Geneva, even though we’ve seen it loads already. This particular example has been kitted out by McLaren Special Operations and features plenty of naked carbon. McLaren also revealed a track-only versions of the Senna dubbed GTR.

Mercedes is launching a facelifted C-Class, debuting the AMG GT 4-dour Coupe and has revealed more details on the new A-Class.

The venerable British car maker is unveiling a special rollout edition of its Aero 8, before the car is replaced by an all-new model. The Aero GT will feature special modifications and the final version of the stalwart BMW engine that Morgan has used forever – don’t forget to say goodbye, it can’t use that power unit anymore.

The Czech manufacturer will reveal the facelifted version of its Fabia hatchback for the first time at the Geneva show. We’ll also get  to see the company’s Vision X concept SUV for a glimpse of the future.

Volvo
The Swedish car maker is going to show off its new V60 estate model for the first time at the Geneva motor show – the saloon version will follow in a few months.

Why not? It's a great show with a great atmosphere and it opens to the public from 8 March. The show venue is a few minute's walk from the airport if you're flying in or arriving by train – the airport train station is literally three minutes from the front door of the Palexpo venue. You can fly there and back in a day if you catch the right flights, or perhaps you could make a mini break out of it and get the train all the way from the UK. There are parking spaces available at the show venue, but like with everything else in Geneva, make sure you remortgage the house before you leave.

Check out the official show website at gims.swiss for full details.

Where can I see all of the news from Geneva?

It's like we're writing these questions ourselves. We've got all of the latest news and video content from Geneva – if you want to see all of the stories as they come in, keep a close eye on our special Geneva show page where everything will be displayed.

Otherwise bookmark this page and we'll be updating it as we get more information.