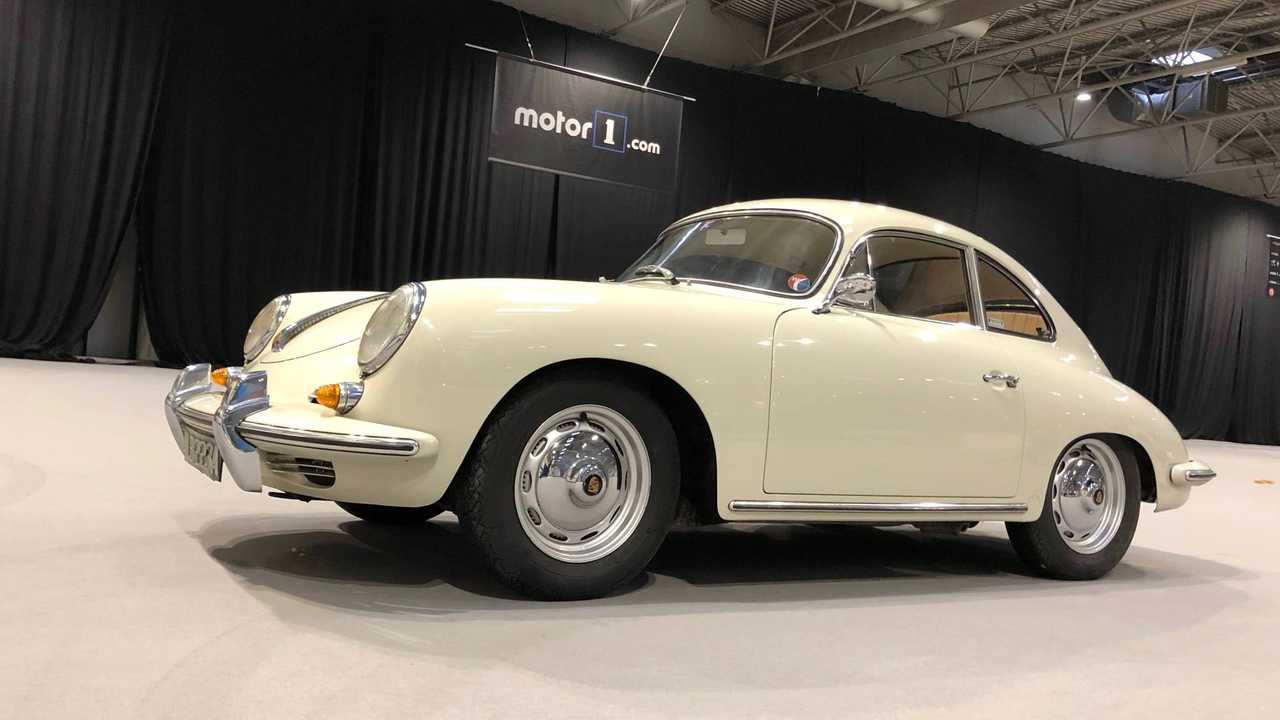 Today Porsche is a performance car icon and a staple of the automotive landscape, but where did it all begin? The Porsche 911 might be the brand’s most famous car, but not its first. That honour goes to the Porsche 356.

It’s hotly debated that the Type 64 from 1939 was the first Porsche, but officially the manufacturer credits the 356 as being the forefather to its modern-day creations. Ferdinand Porsche Jr, or Ferry as he was affectionately known, founded Porsche with his sister, Louise.

The 356 may have pinched some parts from Volkswagen, the compact chassis and body was the creation of Porsche alone. Ferry’s ethos was that small fast cars were much more fun than lumbering larger cars with more power. The Porsche 356 made use of an 1.1-litre air-cooled four-cylinder engine mounted in the rear of the car, much like the Volkswagen Beetle his father designed.

The first 356 hit the road in 1948 and was immediately tested in the crucible of motorsport. Amazingly this little sports car won its class on its debut, but Ferry wasn’t satisfied yet. Further tinkering over the years removed many Volkswagen parts and boosted performance. Enthusiasts fell in love with the car for its superb handling, lightweight design and reliability. The car’s growing reputation was amplified by a class win at the 1951 Le Mans 24 Hours.

Buoyed by its continuing motorsport success, Porsche went on to build its own ‘Carrera’ engine to further cement the Porsche name on the top step of the podium. The four-cam motor was initially offered as an option to customers of the 356 A in 1955.

Much like today, Porsche evolved and honed its car through four generations known as; pre-A, A, B, and C. Over its lengthy 18-year production run Porsche produced over 76,000 356s before it was decided that project 901 would replace it. The 901 would eventually become known as the 911.

Porsches for sale on AutoClassics