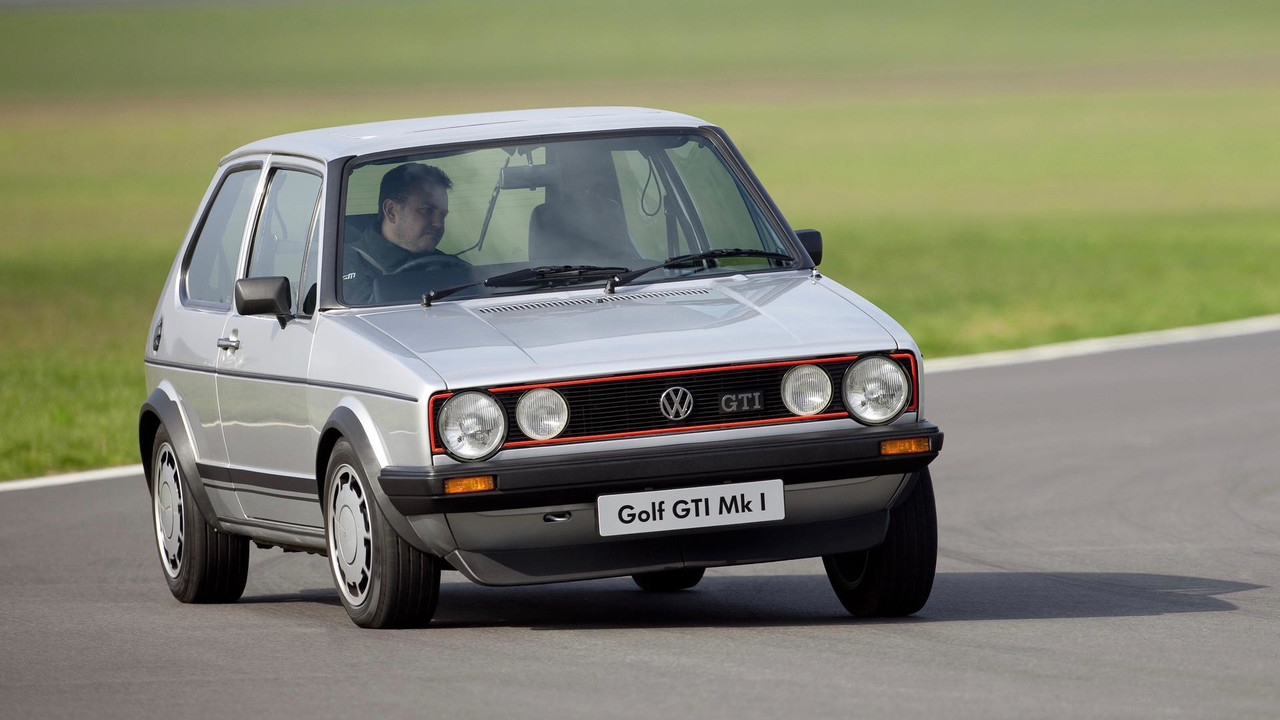 The hot hatch that came to define the breed.

The Volkswagen Golf GTI is a celebrated icon among enthusiasts of hot hatchbacks – and rightly so. Its combination of practicality and performance has encouraged those doing the school-run to take the B-roads for over 40 years. The MK1 Golf GTI is where it all began.

When it came time to replace the Beetle, Volkswagen needed a new sensible family car for the masses, and so the Golf was born. However, some engineers felt that this model could be destined for more than just the local supermarket. Behind closed doors a few enthusiastic employees set about plumbing in a 1.6-litre Audi engine into the Golf’s body. Modern fuel injectors were than added to the hatch helping it produce 110bhp, up from 75bhp in the standard car.

Dubbed the ‘Super Golf’ this Frankenstein’s creation was shown to VW bosses. They were impressed with the project, but saw little need for a performance Golf in the lineup. After some persuasion it was shown at the 1975 Frankfurt motor show where enthusiasm for the hot hatchback surpassed expectation.

In 1976 it was decided to put the peppy car into production where it would become the Golf GTI. It retained the Giugiaro designed body, but featured subtle red trim around the grille. An act of German humour saw a golfball top the gearstick — a feature that has remained on every Golf GTI to this day.

The car was later developed and given a bigger 1.8-litre engine. Its relative lack of weight made it agile, but also enabled a 0-60mph time of just  8.1 seconds. For the 70s that was pretty nippy and enough performance to punch well above its weight.

Credited as the hot hatchback that came to defined the breed, the Volkswagen Golf GTI has seen seven generations to date.