Our biggest disappointments of 2017 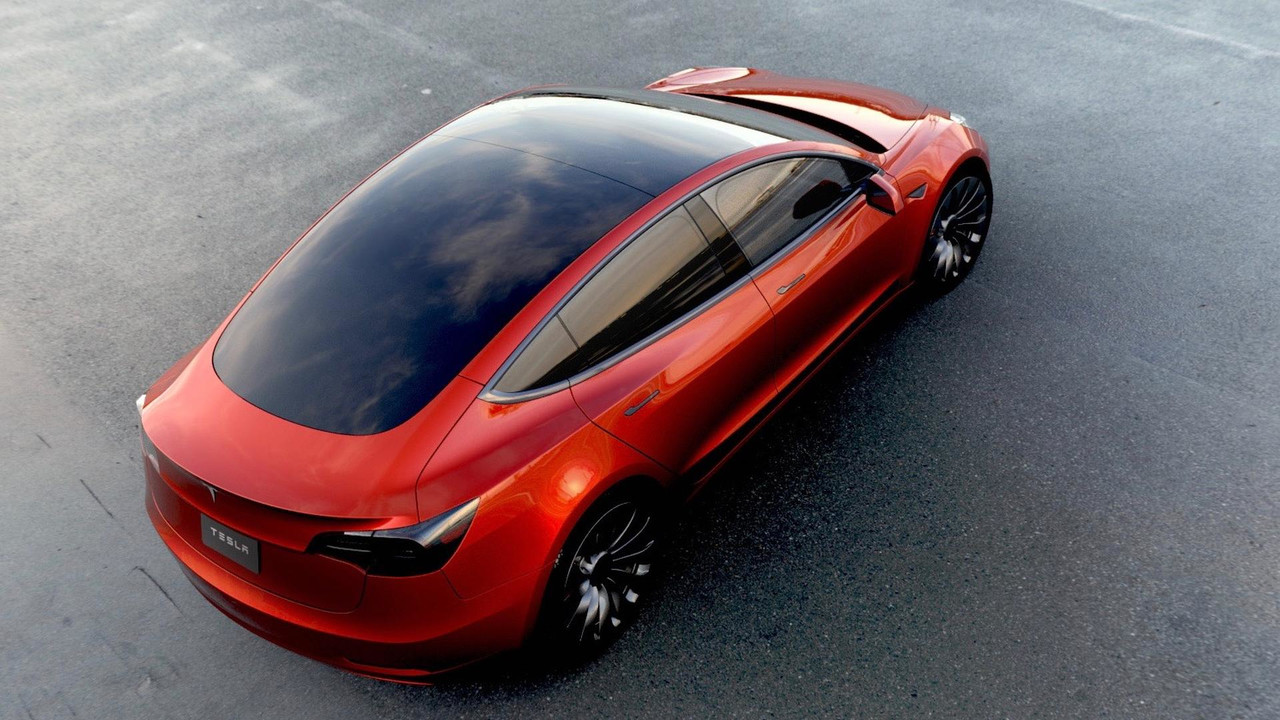 Not everything was perfect.

When it comes to cars, 2017 was a pretty good vintage. The Porsche 911 GT3 Touring Pack got enthusiasts salivating, Hyundai impressed with its first ever hot hatchback and Alpine was reborn for the modern age. However, every rose has its thorn, so here’s Motor1.com UK’s biggest disappointments of 2017.

Building cars is tough and Tesla knows it. In March 2016, Tesla CEO Elon Musk announced the launch of the Model 3. It was the company’s first attempt at a vaguely affordable, mass produced family car that was met with mass, Apple-style hysteria. Within six months, Tesla had secured more than 300,000 pre-orders, which now stands at nearer half a million. Without even going on sale, the Model 3 has become the most successful electric vehicle of all time.

Roll forward 18 months, and the picture doesn’t look quite so rosy. Model 3 production is woefully behind schedule, in part due to a battery production bottleneck. It means that not only is Motor1.com yet to drive one of the most anticipated cars of 2017, it also means that customers are still waiting for cars that should have been delivered this summer.

Why oh why did you subject me to such averageness? The fall of something that used to be so brilliant... the MG ZS – the car that has taken the once great MG and reduced it to a manufacturer of something so average.

At its launch much was made of its three steering modes – not driving modes, but steering modes. The window of my test car wouldn't close all the way, electing to lower itself when told to go up. Its steering wheel looks like a knock off of an old VW group product and the vents look like, but are legally different to, those you'd find on an old Audi. It's a car, and it's not very memorable. It's far from what an MG should be.

Sorry, Audi. I love an RS, let alone an R8, but I don't get the RS 5. Yes, it's stupidly fast, beautifully finished, impressively comfortable and very refined. It's a stonking GT. But it's not fun. In fact I'd say it's flat-out boring. And given the RS badge, that makes it a big disappointment in my books. Give me a Merc-AMG C63 S or Alfa Giulia Quadrifoglio, any day.

When DS became its own entity I was pleased to hear that it would, like Citroen, offer the DS3 in hot hatch guise – 207bhp and a pair of man-eating seats should have made for some fun, but in reality it was all a bit underwhelming. Fast? Sure. But the competition these days is tough and it takes more than a respectable 0-60mph time to impress.

The car continuously contradicts itself. It’s trying to be a sporty, but the steering is numb. It attempts to be luxurious, but the ride is bone shattering. I can’t help but feel that if DS picked one trait and stuck to it, the DS 3 Performance would be a better car for it.

The Cabrio is simply a worse version of the tin-top. Less rigid, heavier, nosier, more expensive.

You know what it’s like – big name, lots of nostalgia around it, comes swooping in just before Christmas with a hyped-up sequel to a much-loved classic. I had such high expectations of the Urus… Finally a genuine sporting SUV that would look good and drive better. The teasers had stoked expectation, but then it turned out we’d merely glimpsed the three best bits on the car. The Urus just doesn’t look right, and now the pressure is on Ferrari and Aston Martin to come up with SUVs that work.

You know those TV competitions where you win a car? Well, if I opened the door to reveal a Range Rover Velar, I’d simply leave.

I just don’t get it – the cool door handles are inspired by Tesla, the rear design work is messy, its twin screen infotainment system is distracting.

Then they have the audacity to say its starts from £44,850 but realistically you’ll end up paying in £60-80k. You’ll happily stump up the cash, too, because fellow owners will scoff at your stinginess otherwise.

Fair play to JLR, it has earned the right to cash in on all the on-trend wannabes that have to have the latest and greatest – but to wedge it in underneath the Range Rover devalues it, in my opinion. If it made the Velar a £100k halo model and threw everything at it, this SUV would make much more sense.