Are they supercars? Are they sports cars? Well, who really knows, and who really cares about the semantics; they're both hilariously powerful rear-wheel drive coupes, and we want to know which one would win in a good old game of Top Trumps. 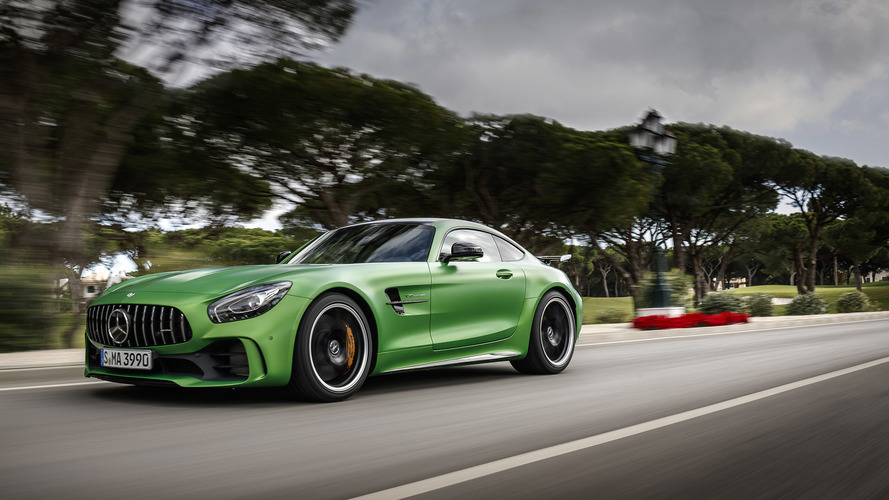 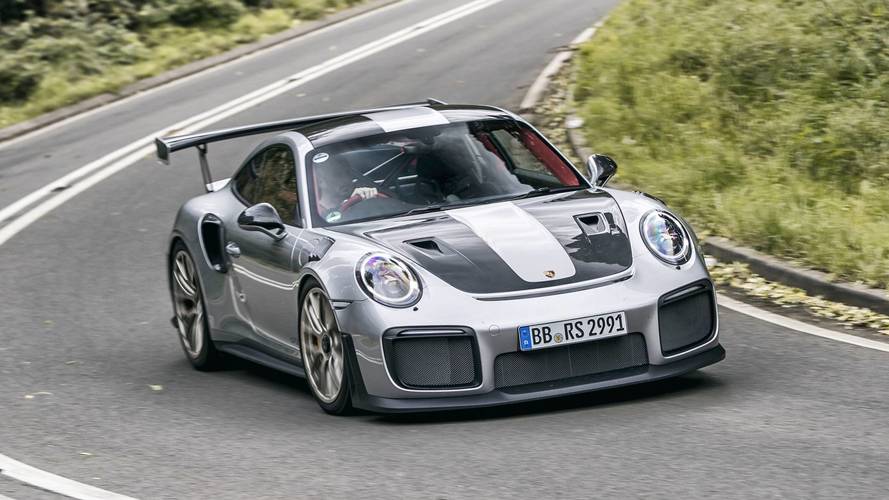 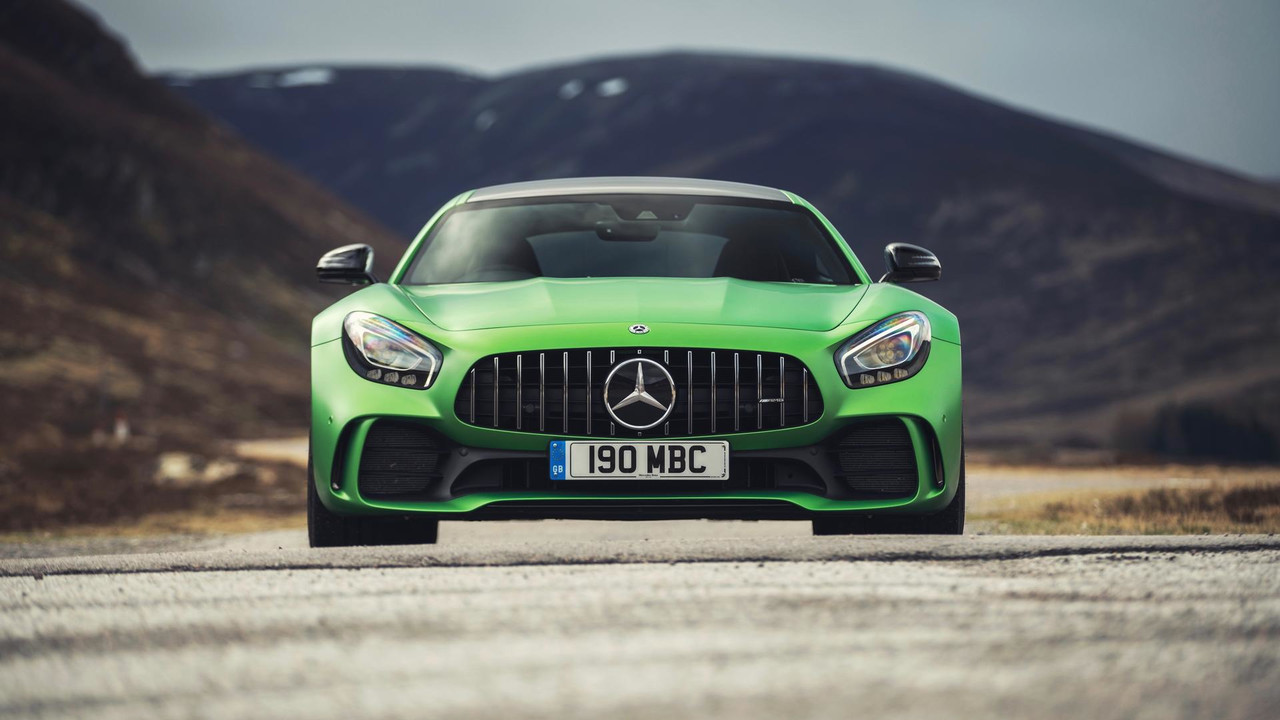 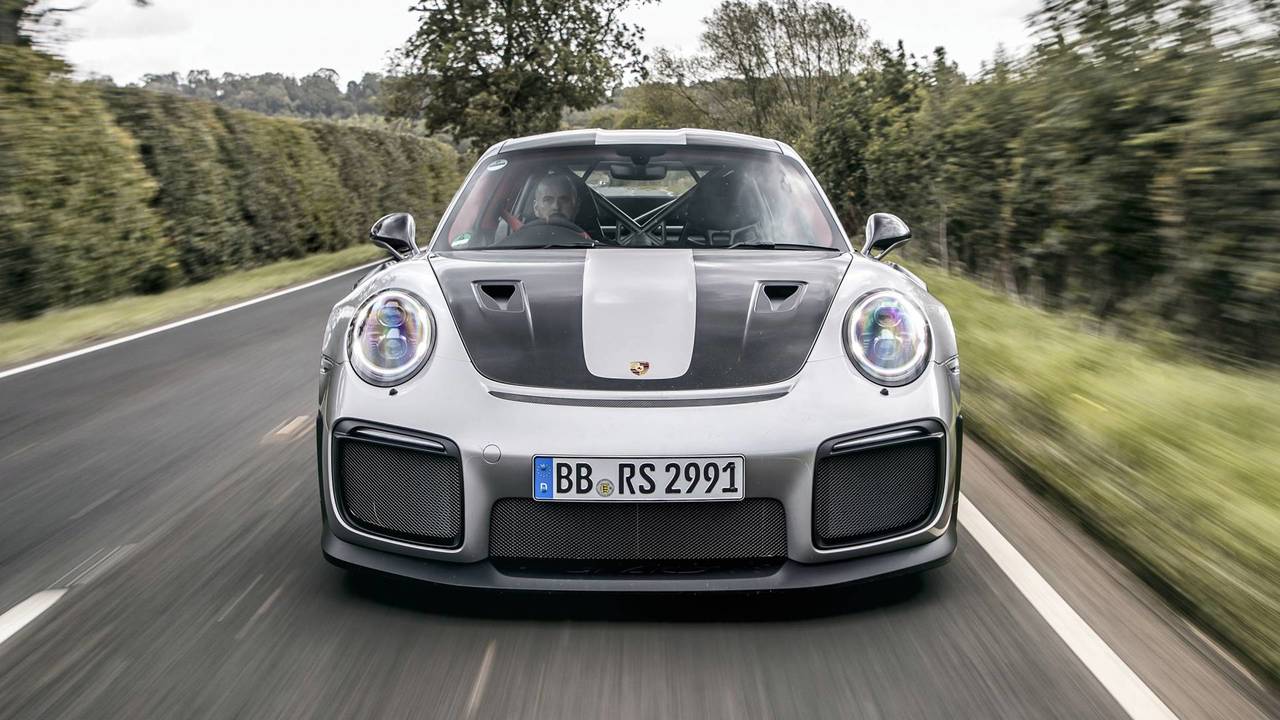 The Mercedes-AMG GT R arrived in a lurid green flurry of long bonneted, anti-social V8 savageness, and we love it. It's lairy without being terrifying, precise without being characterless. The Porsche 911 GT2 RS might have a two fewer cylinders, but the evergreen appeal of Porsche's rear-engined sports car is still strong in this bonkers take on the rear-engined icon. We've driven both, and neither is the widow-maker you might be expecting considering the amount of power going to the rear wheels, but here's how they stack up on the figures:

Well, it's got to go to the Porsche. Truthfully, this is an unfair fight given the Porsche's much higher price and power output, but in spirit and execution there are a lot of similarities between these two hairy-chested rear-wheel drive coupes. In fact, the AMG GT R held the Nurburgring lap record for rear-wheel drive production cars with a time of 7min 10.9sec, until the Porsche 911 GT2 RS set an astonishing time of 6min 47.3sec.

But leaving the numbers game aside for a moment, which one looks best and which one would we want on our driveway? Hmm. It'd probably be green. Check out the first drives and the galleries below, and let us know which one you'd have via our Facebook page or tweet us @Motor1UK.