The fastest cars round the Nürburging 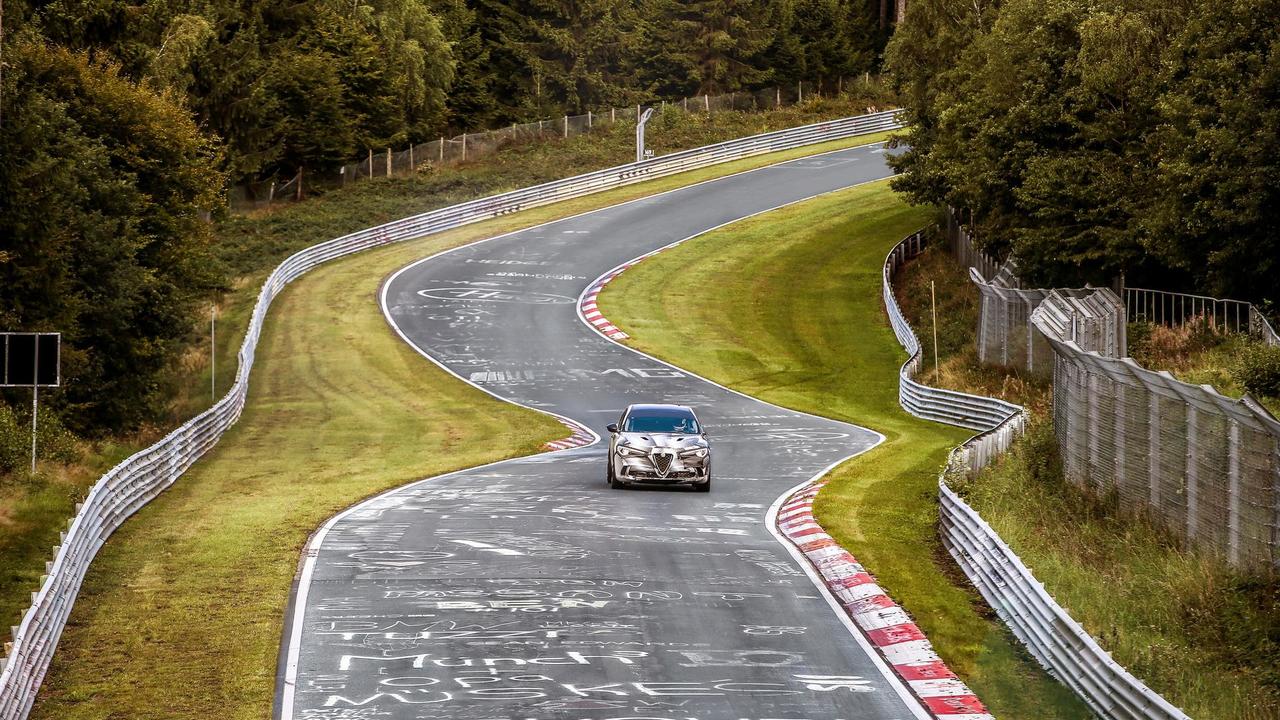 The definitive list of who's hot and who's not at the world's scariest track.

It's a real badge of honour these days to be the quickest round the Nordschleife circuit at the Nürburgring in the western depths of Germany. It's almost something of a cliche to note that a manufacturer has been spotted testing one of its new cars round the track simply because it has become so ubiquitous.

The circuit started life in the early 1920s as a street circuit, with roads being closed off for a spot of fast driving. It wasn't long before something a bit more permanent was set up, and the epic 17.5-mile layout was construction between 1925 and 1927. The Nordschleife has always struck fear into even the hardiest racing drivers, but it always proven a stern test of both man and machine. Safety concerns led to the track falling out of favour, before losing its F1 and other high-profile race events entirely.

A more sanitised track has hosted grands prix in recent years, but it's just not the same. The Nordschleife remains open for public driving, private test days and the odd high-profile long-distance race, but the glory days are definitely behind it – and rightly so. In fact, rally legend Walter Röhrl, a frequent tester for Porsche, has come out and said that modern cars are getting too quick for the track, and he in fact refused to attempt to set a time in the 911 GT2 RS recently, instead leaving it to Lars Kern to set a new track record.

How long will the Nordschleife continue to remain a benchmark for sporting cars? Who knows. But when SUVs are attempting to set quick times in the form of the Porsche Cayenne Turbo and Alfa Romeo Stelvio Quadrifoglio, perhaps the idea has rather got out of hand.

The ins and outs of Nordschleife times are fascinating – have people driven the right version of the track, do their cars count for the road-legal times (the McLaren P1's 6:43.22 time from May 2017 is out because the car didn't have a front number plate)...? It's complicated stuff. But what you can't argue with are sheer numbers. Stefan Bellof's pole position time from the 1983 1,000km race in the Porsche 956 has rightly gone down as the stuff of legend, until June 2018 when another Porsche – the 919 Hybrid Evo car, modified from its Le Mans days – set a blistering lap of 6:11.13 with Timo Bernhard at the wheel. Now that surely can't be beaten, can it?

Check out the fastest road-legal times below.

More from the Nordschleife:

Walter Röhrl says cars are getting too quick for the Nürburgring

A Beginner’s Guide To Driving The Nürburgring