We went and drove the facelifted Ford Transit Custom, just because we love a van and want to find out why this one has reached icon status

In fact it’s so much a default that it barely matters what we say about this new Ford Transit Custom anyway, right? Because if you want a van, you’re going to check out the Transit as an option. It’s as obvious and reassuring a move as checking the breakfast menu for the full English options, even if you might yet swerve the artery-clogger and plump for an omelette instead.

A long heritage certainly has a lot to do with the Transit’s default status in the van world... 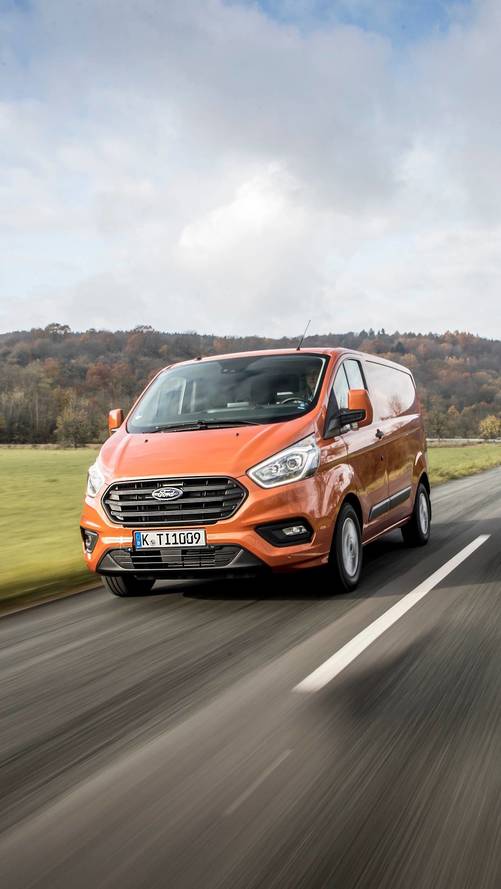 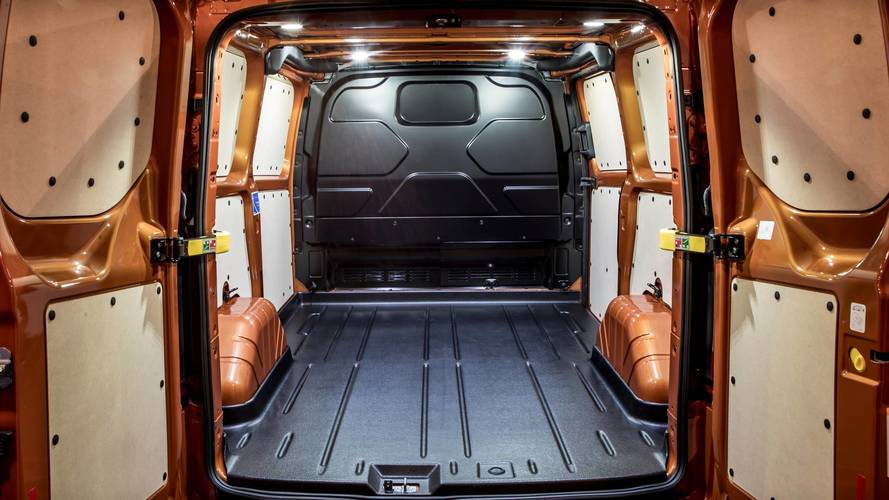 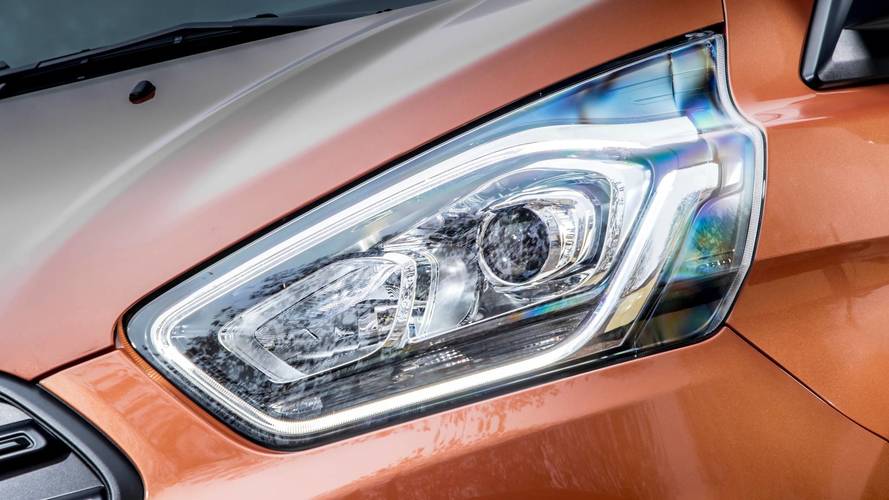 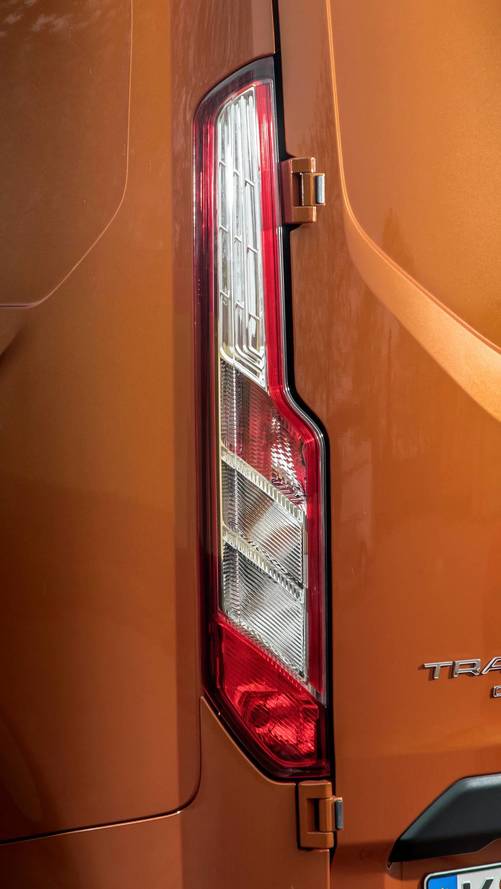 The history, and the future

First shown to the public in 1965, the Ford Transit has been the top selling van in the UK ever since. That’s 52 years. Think about that. Flared trousers, thick-framed glasses, beards and ballroom dancing have all swerved in, out and back into fashion. Man has walked on the moon and been to the bottom of the ocean. Electric charging points now line the motorway services, entertainment is streamed rather than watched, the family album is on Facebook, hoverboards really do exist, and you probably associate Marks and Spencer with salads instead of knickers.

It’s a brave new world, but the Transit has been a constant. Ironically, however, it’s remained a constant only because it’s evolved, and of course it continues to do so. In 2019, a plug-in electric range extender will be offered in the Transit Custom (it’s on trial right now), and we’ll eat our Screwfix account card if a pure electric Transit isn’t under development for release in the distant yet easily foreseeable future. 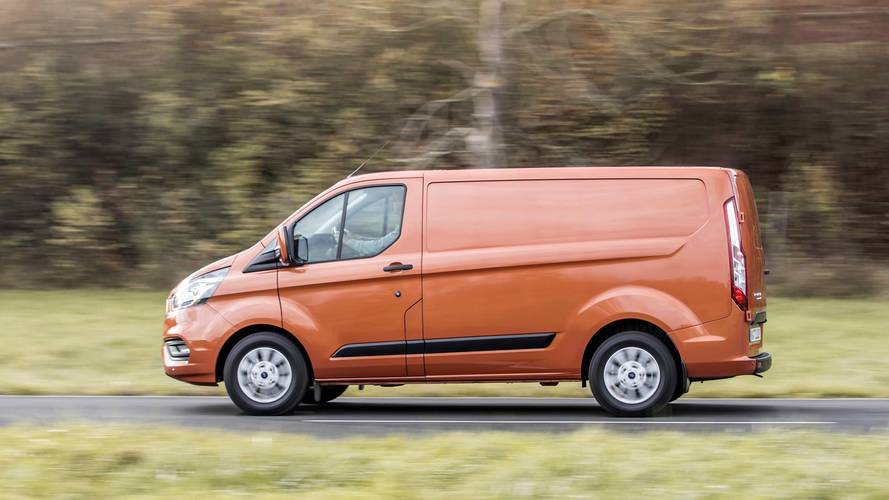 Regardless, hooning around Germany in the new Transit Custom reinforced how good Ford’s bread-and-butter vehicle really is. Sure, the low-powered 104bhp 2-litre EcoBlue diesel suffered with some pervasive vibrations through pedals, gearbox and steering wheel, but the lofty driving position, panoramic forward visibility, the way the six-speed gearbox is just where your hand falls and snicks cleanly into the next ratio… Here is a van that comes with a sense of entitlement as standard.

It doesn’t matter that the engine is quite gutless, because you own that road and the rest of the world will get out of the way. Plus, short gearing means that a lack of top-end go is fairly irrelevant when you can charge up to 40mph-ish with easy relish, even with a full 765kg payload on this SWB, low-roofed (also known as L1 and H1) Transit Custom. You can get a Transit Custom that’ll take up to 1,474kg max payload, though, if you go for the more powerful engine and longer wheelbase; the Custom is one of the best mid-sized vans for payload capacity in general, so do your homework if you have a specific load weight you need to carry. 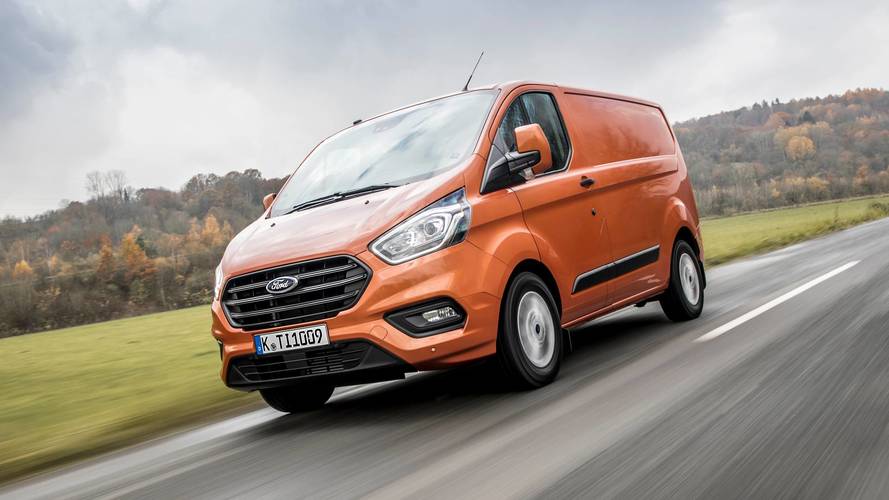 We did have a quick go in the 168bhp and 128bhp 2-litre diesels, and we’d say that either is preferable to the rattly low-powered one, although leasing costs and emissions could well mean that the 104bhp is still the one that will make most sense for a lot of businesses.

And blimey, the Transit handles properly, too. Ford’s ever-impressive record for making everyday vehicles that steer with anything but everyday panache has always played a role in the Transit’s success, but the way our bright orange van swung through corners is genuinely entertaining and also adds to the domineering sense of invincibility that vans specialise in.

Probably more significant if you’re looking at getting one of these is that the interior is vastly improved over the pre-facelift Transit Custom. It’s actually quite car-like, and top-end models get an 8-inch colour touchscreen with voice control, sat-nav and all the new-fangled tech you could want. Safety tech is also at an all-new hight, with blind spot alert, rear cross-traffic assist and speed assist – where the van automatically reads the speed limit and adjusts its speed – all offered. 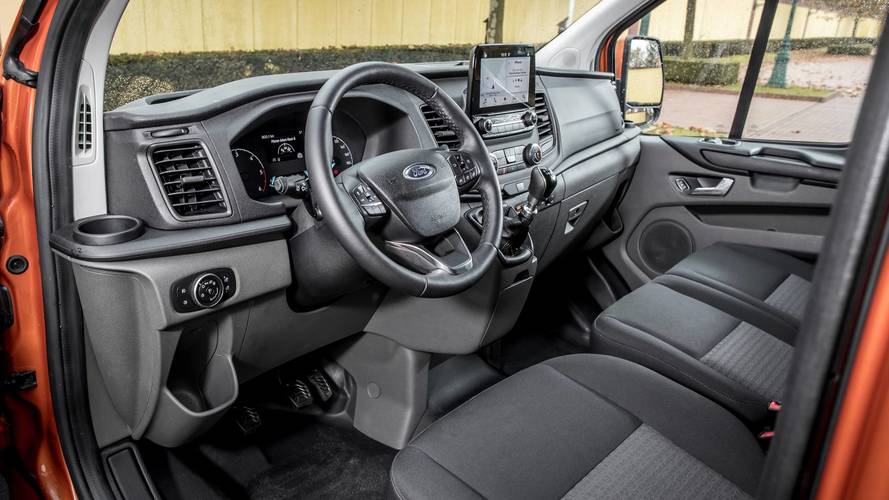 Cubbies abound in every crevice and corner for all your invoice-stashing, McDonalds rubbish-hiding needs. There are fold-out cupholders, three levels of storage in the doors, dishes in the dash top, clipboard storage space and more besides.

Certainly, this updated Ford Transit Custom is all the van that you’d expect it to be, whether you’re looking at short-wheel base and low roof, or double-cab and high-roofed, or any variant in between. It’s properly fit for purpose, properly good to drive, and properly an icon.

Sometimes the sort of instant association that the Transit has with the entire van genra isn’t a good thing as the product in question can get complacent. Can end up winning sales for no reason other than its long life and familiar name. But in this case the Transit’s default status is well deserved. Basically, if you want a van, you can’t go wrong with a Transit. 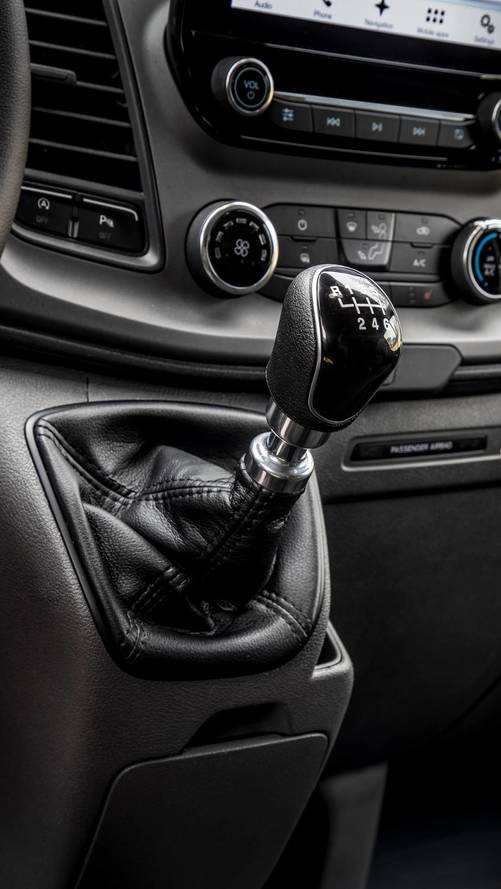 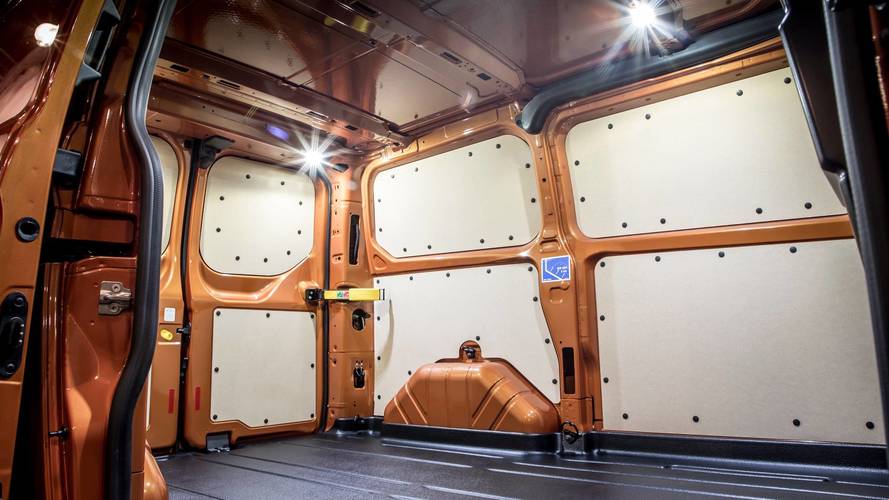 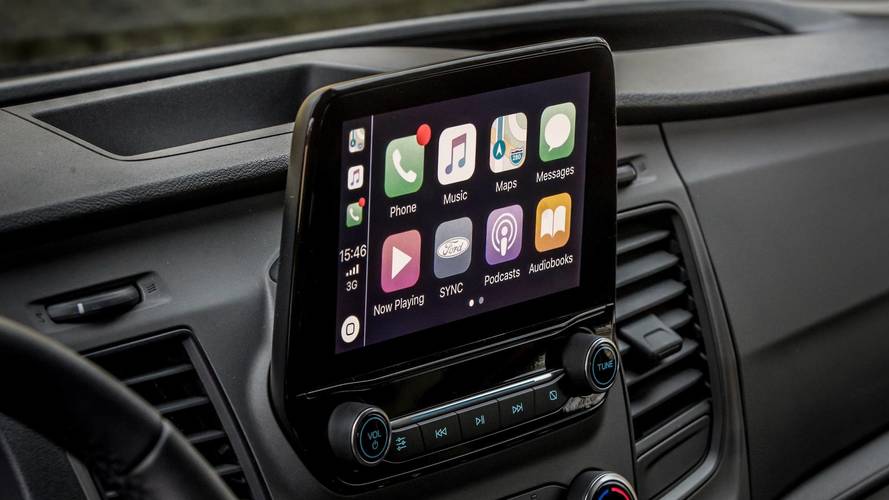 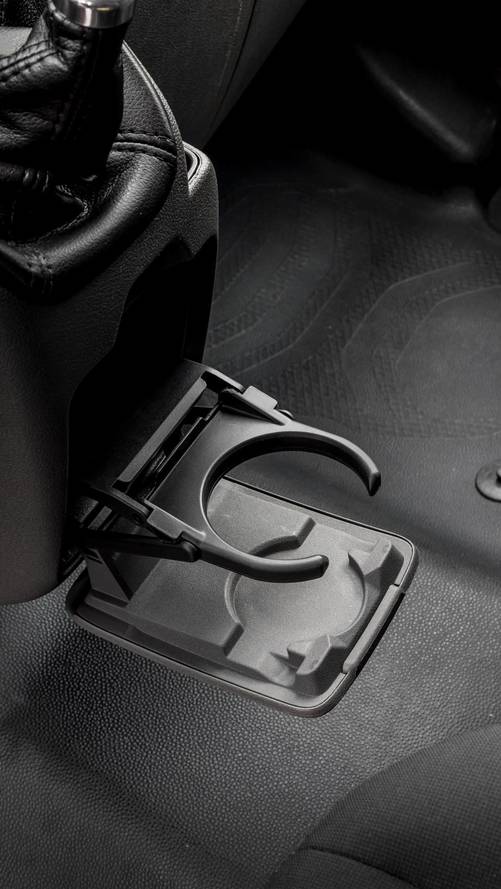