The worst car names in the history of bad car names

Some cars look bad, some cars drive bad, others were christened with the most unfortunate of names

It's a shame isn't it? Years of research, design, building, and testing, only to let everything down by slapping an awful name on the bootlid.

The cars on this list aren't all bad – some are – others are decent, but they all have one thing in common... Frankly terrible names.

The Brat was a popular pick-up manufactured by Subaru from the late 70s to the early 90s. Despite being made by a Japanese manufacturer, it was never officially available in the Land of the Rising Sun, but you could get hold of one if you 'knew a bloke who knew another bloke' sort of thing.

Okay, so it may be a bit cruel to put the Brat on this list given that in the UK it was called the 284, and considering Brat was actually an acronym. Brat stood for 'Bi-drive Recreational All-terrain Transporter', but that in itself is a ridiculous name.

If a car name was a Dad joke, it would be the Kia Pro_cee'd.

The Cee'd isn't necessarily a bad car, and neither is the two door variant, but that wordplay name plate just leaves you shaking your head.

Oh, and the Pro_cee'd didn't 'proceed' the original, it succeeded it. They could've called it that, it'd at least be more appropriate, even if it'd still be just as irritating. 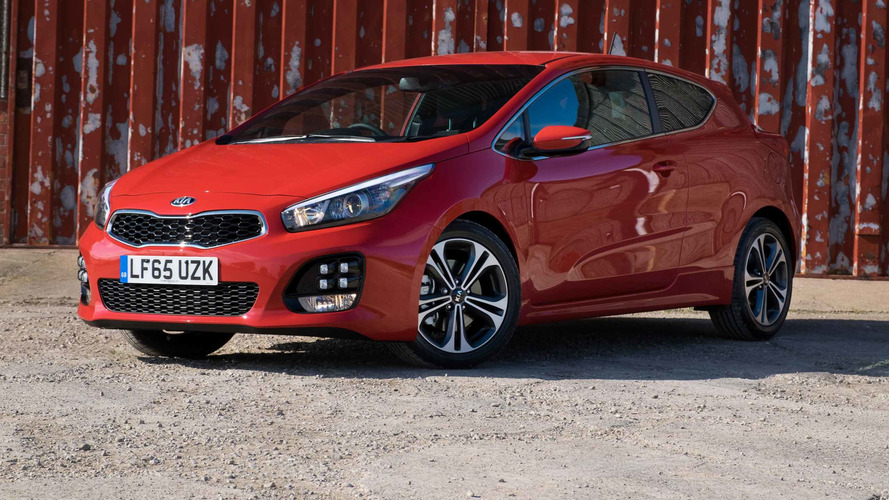 Nobody knows how to pronounce 'Ka'. It's been around for more than two decades now, yet still every man and his dog has a different way of saying it. 'Kay ay', 'Kah', 'Kaah', 'Kar', never has a name so short had so many variations.

If it is 'Kay ay', what on earth does that stand for? If it's 'Kar', why not finish off the spelling, or better still, spell it properly (or even give it a real name).

The Ford Flex is a big, tough, off-roader. You want it to be strong, versatile, dependable... everything the word 'Flex' doesn't signify. If Ford launched a boat, would they call it the 'sink'?

The Flex was designed as something of a modern take on the station wagons of the 1930s, with such iconic pedigree to live up to, you'd have thought they would have put more effort into the name.

It's expected to be replaced by the new Bronco after 2020. Another historically-inspired car, but this time with a more appropriate badge.

The name translates to 'The Ferrari', because it is the "definitive" Ferrari.

No. It's a terrible name for an otherwise flawless car. Could you imagine Audi releasing a 'The Audi', or Nissan 'The Nissan'. Give the car a proper name, like Enzo, or F70. In fact, that last one would've been perfect, given the car was launched just prior to the company's 70th anniversary and the topless Aperta version came out in conjunction with the milestone. Let's hope when Ferrari's next halo car comes around in a decade it'll have a better name. A Much better name.

An honourary mention here must also go to Ferrari 812 Superfast. I can already hear the history buffs lighting their torches and grabbing their pitchforks...

Right, I get it. The 812 Superfast is a nod to the past and the truly beautiful Ferrari 500 Superfast of the 1960s; in fact, lets kill two birds with one stone here and throw that in the mix as well.

Ferrari is basically a synonym for 'fast', you don't need to tell us the car is 'superfast', it's a Ferrari, we know! 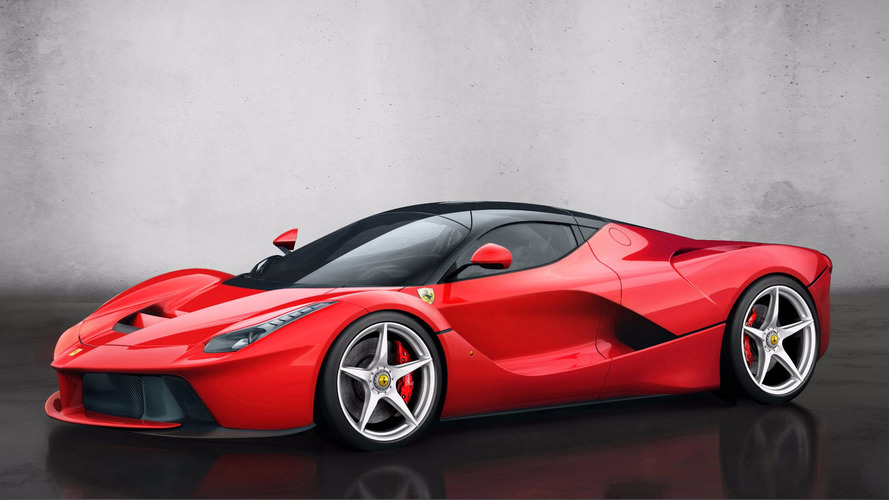 I'm struggling to find the motivation to even bother writing this bit...

The Chevrolet Celebrity was dull. Really dull. I mean, with a name like 'Celebrity' I expected it to be exciting, popular, and maybe even gold-plated or something ridiculous like that.

The Celebrity was none of those things. It wasn't even particularly famous — Nobody will utter Celebrity in the same breath as the likes of the Corvette of the Camaro.

Thankfully it's gone. It was replaced by the Lumina in 1990 (and that didn't exactly il'lumina'te the room either).

Ah yes, Ford, the gift that keeps on giving.

Their third entry on this list wasn't an awful car, it just had an awful name. It was a pretty cool looking car back in the day, but that name was such a let down.

Toyota Urban Cruiser. What does that even mean? It was a car that seemed to be aimed at city driving, but it looked more at home in the countryside.

Toyota have had some truly iconic nameplates in their time, and other more forgetful ones, but what on earth were they thinking with this Gerry-Anderson-esque attempt in the late 2000s?

The Urban Cruiser went off sale in 2012, and it hasn't exactly been missed.

The Rover Streetwise was what happened when you crashed a Rover 25 into a hardware store. It was a naff car with naff bits bolted on in a vain attempt to resurrect a brand that was on it's last legs.

The other car Rover introduced at the time had a relevant name: Street Rover. It was a Rover you drove on the street. It lacked imagination, but it worked. The Rover Streetwise was anything but.

A car named by its owner

Right, go and look at your car. You see those letters on the back? Okay...

A car comes with its own name, you don't even have to pay extra for it, so why oh why do people insist on naming their cars?

Let's be brutally honest. For most people, a car is a tool that serves a purpose. It's an appliance. You don't have Fred the fridge or Oliver the oven in your kitchen, so you don't need Percy the Punto sat on your driveway. Stop it!