The Legends series continues with a Group B icon.

Rules are made to be broken, or at least bent a little. The legendary Group B era of rallying famously had very few rules, but manufacturers still needed to base their cars on production models. At least 200 road-legal versions of these fire-breathing monsters needed to be built for homologation purposes. This resulted in some extraordinary machines being made available to the public. Enter the Peugeot 205 T16. 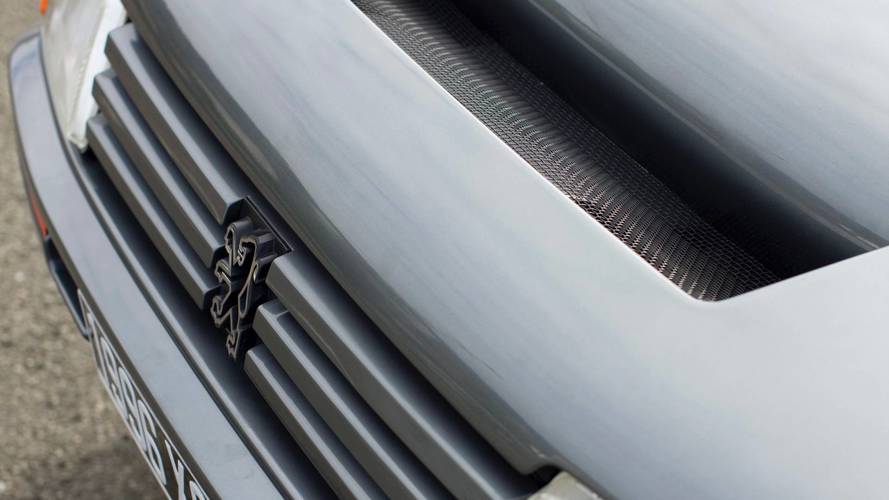 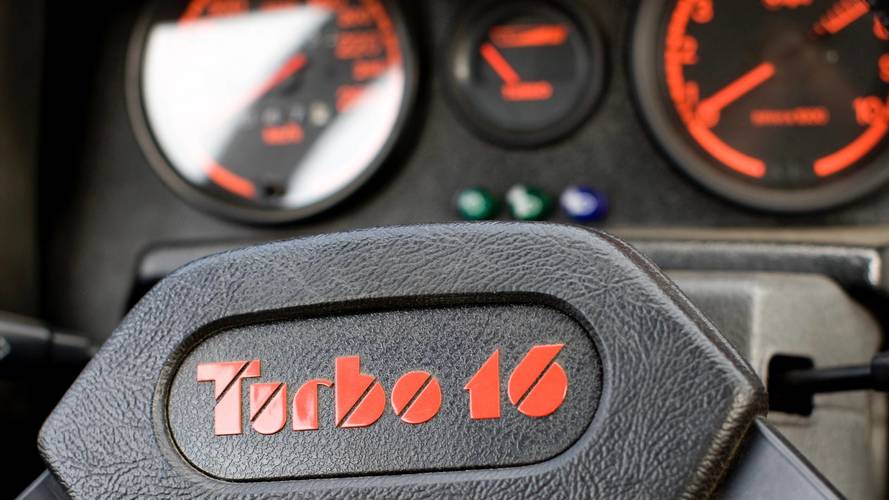 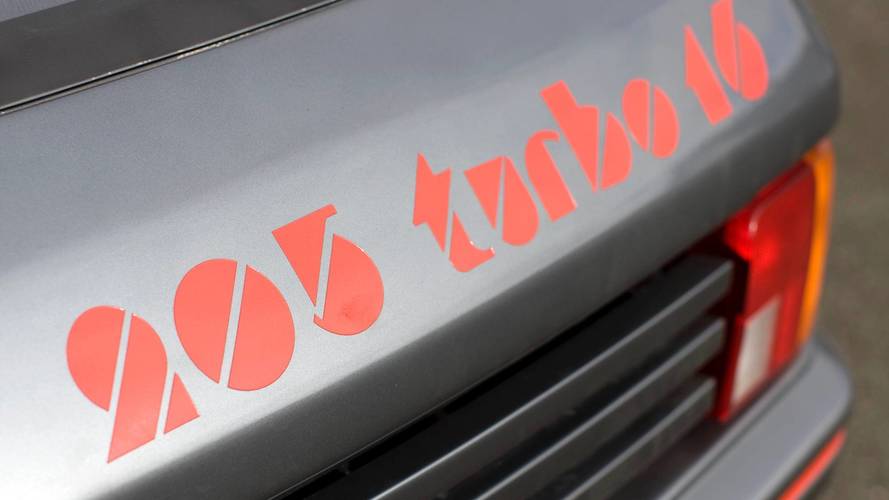 The T16 might look like a Peugeot 205 on steroids, yet it actually shares very little with the regular car. It started life as a three-door 205, sure, but the front and rear was cleaved off to make way for tubular framework. Swollen bodywork helped shroud a new all-wheel-drive powertrain as this Group B legend took shape.

The key ingredient to the motoring equivalent of Frankenstein’s monster was its engine. A heavily turbocharged 1.8-litre 16-valve petrol unit was mounted in the middle of the car. This engine was actually derived from a diesel. Why? Primarily for its added strength. It churned out over 500bhp in racing trim, and in 1984 that level of power was positively astronomic. 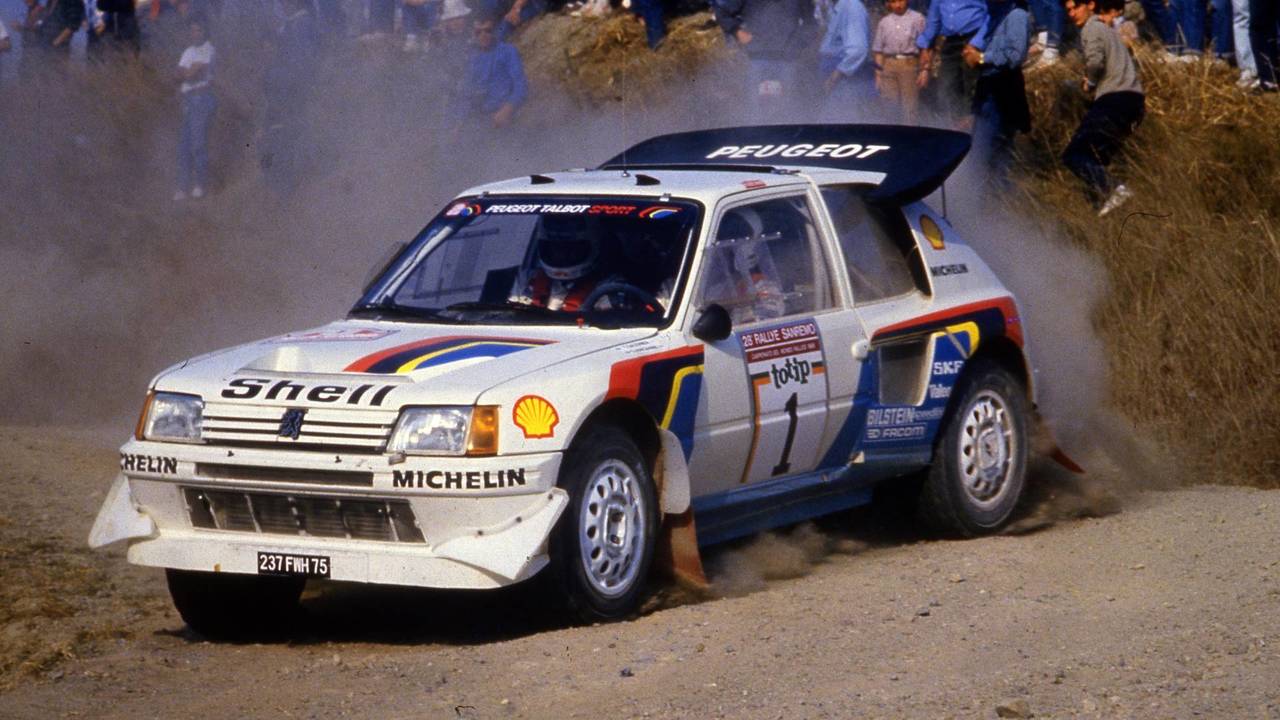 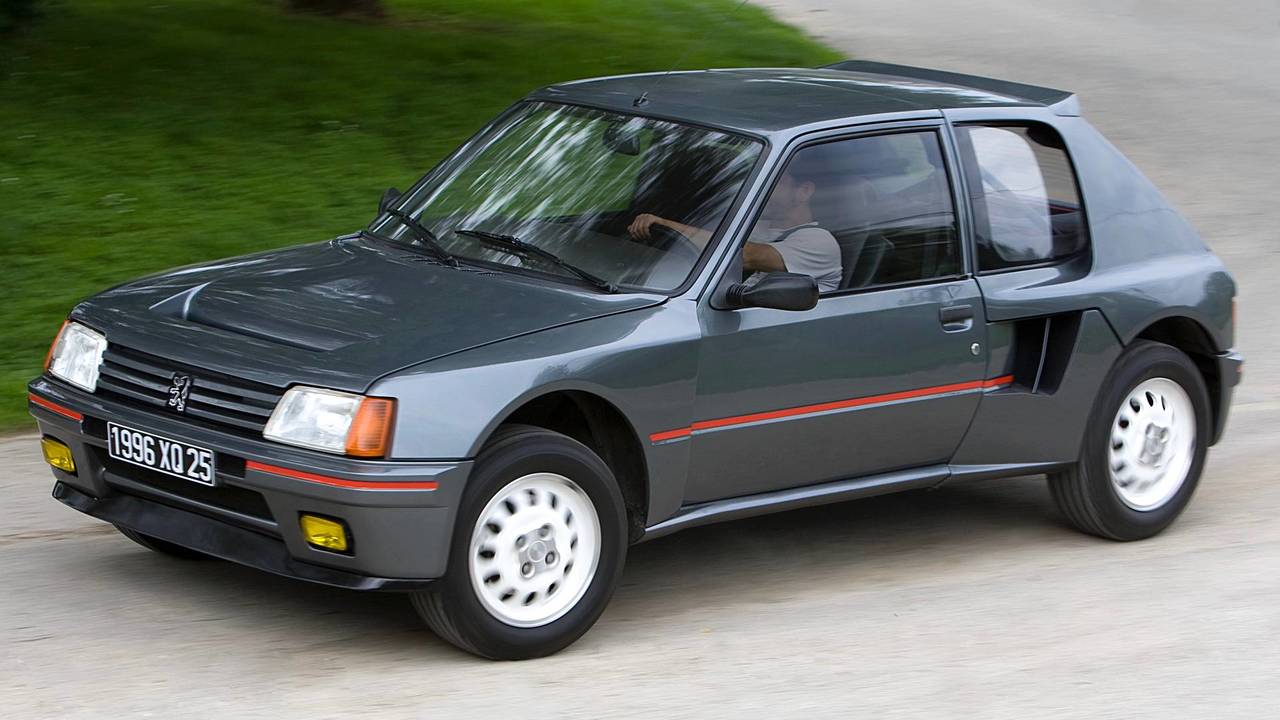 As the T16 road car would be driven by mere mortals, it was decided that power should be restricted to 197bhp. That was still enough to give it a 0-62mph time of 6.6 seconds, faster than a Ferrari 308 GTB of the same era.

In rallying the Peugeot 205 T16 went on to become one of the most successful Group B cars over the final two years of the class. Deaths had become far too regular in a category of racing that pushed man and machine to the limit. Group B was disbanded in 1987.

Peugeot wasn't done with the T16 yet, however. It was adapted for other disciplines such as the Dakar desert race and the American Pikes Peak hillclimb. In the hands of rally ace Ari Vatanen it won the Dakar in 1987, 1989 and 1990. Vatanen narrowly missed out on the Pikes Peak win due to engine issues, but he still claimed second place.

Just 200 Peugeot 205 T16 road cars were built. Today they represent echoes of an era when the rules were just a formality.

Peugeots for sale on AutoClassics