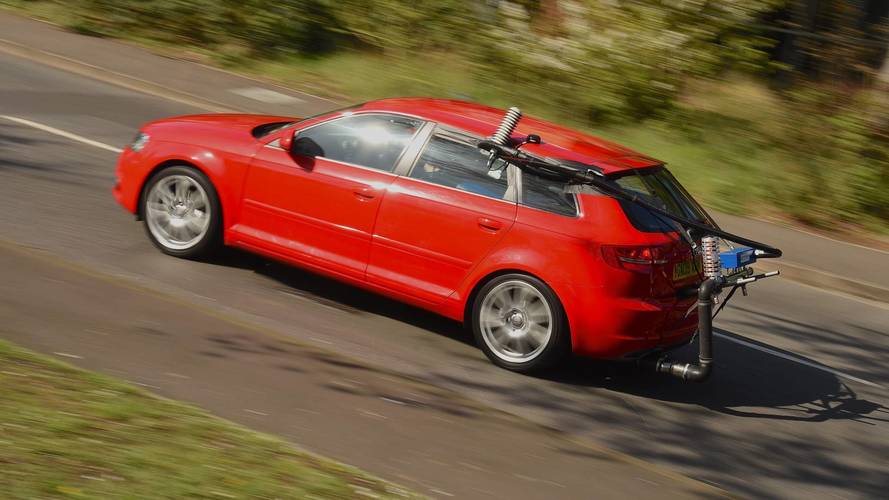 We guide you through the ins and outs of the new emissions and mpg test that's supposed to give us more realistic figures.

In the middle of the ongoing media storm around diesel, emissions and air quality, it would have been easy to miss the arrival of a new fuel economy and emissions test on 1 September 2017.

If this new piece of legislation has passed you by then here’s your chance to swot up.

Nobody told me about this! What’s changed?

Since the 1980s, the European Union has been using the lab-based New European Driving Cycle (NEDC) to calculate vehicle tailpipe emissions and fuel consumption. Essentially, the system involved placing the car on a rolling road, then sticking probes up its exhaust pipe to measure the gasses and particulates emitted.

The test was already coming under fire from some quarters for providing fuel consumption figures that were almost impossible to match in the real world when it was discovered that the Volkswagen Group had effectively been cheating the system.

Some diesel-engined cars from VW, Audi, Skoda, Seat and Porsche were using sensors to detect when the vehicle was running on a rolling road in a test lab, then changing the engine software to reduce the fuel consumption and emissions, artificially improving the test result.

Rival manufacturers were astounded that Volkswagen was able to achieve such potent performance figures on apparently low emissions.

As a consequence of the scandal, which became known as ‘Dieselgate’, a new test called the Worldwide Harmonised Light Vehicle Test Procedure (WLTP) has been introduced to replace the outdated NEDC.

The WLTP uses a 90-minute test cycle that recreates urban, countryside and motorway driving to provide more realistic fuel economy figures and to improve air quality by forcing manufacturers to clean up their cars’ emissions without the aid of cheeky electronic defeat devices.

The powers-that-be admit that no scientific test can ever be a perfect representation of real-world conditions, especially when everyone has such different driving styles, but it ought to be an improvement. We’ll probably see economy figures drop to more achievable levels and it should put an end to defeat devices – at least in their present form.

So that’s a good thing, right?

By the sounds of it, everyone’s a winner. Consumers get more transparency from the automotive industry, the government scores some much-needed PR points, people in town centres get improved air quality and the car manufacturers, in time, will probably regain some public trust. Happy days…

How perceptive you are. Of course it’s not that simple, because the transition between new and old emissions tests may well be a painful one.

Any new model introduced between 1 September 2017 and 31 August 2018 will effectively have two CO2 emissions figures. One will be calculated using the old NEDC test, the other will be from the new real-world test and will probably be higher.

However, all cars introduced before this point (pretty much everything currently on sale or set to go on sale in the coming month or so) will continue to have just the one CO2 figure, which will be based on the NEDC test.

From September 2018, all new cars will just have WLTP figures and NEDC figures will pretty much disappear by the start of 2019.

This will probably be slightly confusing for most punters, especially those with company cars. When you've got two conflicting CO2 figures it's easy to get in a muddle over how much tax you’ll have to pay to run your new business-funded motor.

Wait, so this is going to cost me money?!

It shouldn’t. According to the WLTP website, the European Commission ‘should make it clear to member states that the shift to WLTP should not negatively impact vehicle taxation by increasing costs for consumers’ and that ‘national governments should adapt their taxation systems, since WLTP will result in a higher CO2 value for the one and the same vehicle compared to NEDC’.

The organisation behind the WLTP admits this advice is not legally binding, but there’s no reason to believe the government won’t follow it. Unless, of course, you’re a raving cynic.

That’s why we rang HMRC to find out once and for all (or until the next U-turn, at least) whether this will affect the UK tax situation. Predictably, they said they 'can't comment' on future tax policy, but reassured us that no cars currently on the road will be affected by the changes.