Everything you need to know about autonomous cars 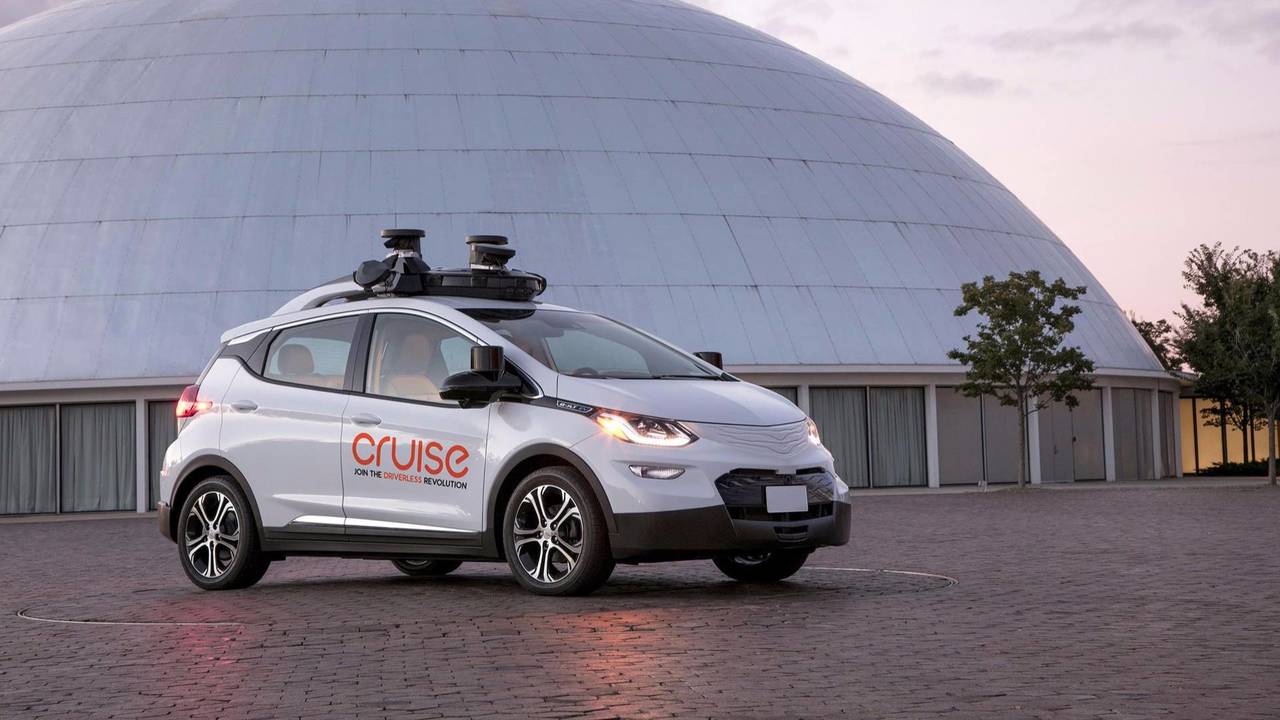 Some love the idea, some loathe it – but the driverless car is on the way.

Autonomous cars have become a hot topic of discussion recently – long-established car manufacturers are ripping up the history books to flirt with a whole new idea, that we can get rid of the driver and have cars that drive themselves.

It's not just car makers – businesses with no car-making history are also getting in on the act, as are entirely new companies established with the sole purpose of producing vehicles that require no driver input.

It may seem like a novel technology but the idea of autonomous cars is far from new – the first demonstrations of the idea came in the 1980s, and the concept was even explored decades earlier with radio-controlled cars in the United States.

In 1995, a prototype from Carnegie Mellon University's Navlab programme, one of the earliest proponents of autonomous vehicle technology, completed 2,797 autonomous miles during a 2,849 mile journey between Pittsburgh and San Diego.

The technology for a car to physically control itself hasn't been an issue for a number of years, rather it's the incredibly complex and unpredictable nature of the real-world environment that poses a challenge. Only in recent years has technology advanced to the point where we can consider putting driverless cars on to public roads.

The technology giants get involved

American technology giant Google began developing a self-driving car in 2010 – the search giant's first foray into the motor industry. Google has been open about its desire to develop self-driving cars – it's not about selling cars, but rather about freeing up the last few hours of the day when people aren't able to be on the internet.

Germany's big three – Mercedes-Benz, BMW and Volkswagen – as well as the likes of Nissan, Volvo, Ford, GM, Fiat and Peugeot-Citroen have all followed suit in pushing ahead with their own research and development. Some have been testing in the lab, others, like Ford, have developed their own closed environments that replicate the urban environment to test the cars.

Apple and Uber have also been trying to muscle in on autonomous tech, despite never having built cars of their own before. Uber's ultimate aim is to replace its millions of drivers worldwide with self-driving cabs that won't demand fair wages and respectable employment terms.

OK...but what actually is an autonomous car?

The Society of Automotive Engineers has come up with six levels of autonomy, ranging from 0 through to 5.

Things like radar-guided cruise control and lane assist are quickly becoming commonplace in new cars – these are Level 1 or Level 2 functions, and full automation is a distinct possibility in some models although legislation in most regions prevents it at the moment.

However, US states California, Nevada, Michigan and Florida have already passed laws permitting autonomous cars, allowing them to begin testing in those states

Germany, the Netherlands and Spain have also passed similar enabling legislation, while a number of cities across Europe are planning on making changes to accommodate self-driving vehicles.

In the UK, in April plans were unveiled to begin testing driverless cars on motorways from 2019. The plan was backed by the government, which has pledged £100m because it is 'determined that Britain leads the way globally in embracing the safe development of driverless technology'. The Highway Code will also be altered to factor in driverless cars.

The UK government expects autonomous cars to be on the road 'any time from the mid-2020s onwards', meaning what was once a radical and relatively far-fetched idea, could now be less than a decade away from becoming the norm.

On the face of it, driverless cars are a convenient solution for the vast majority of motorists. Most drivers get behind the wheel out of necessity rather than desire. Still, despite the technology's best intentions, it isn't without its flaws, many of which have been thrust into the spotlight in recent years.

The most high-profile example is that of Tesla and its Autopilot feature. Tesla has forged ahead with a number of automotive developments, and first offered Autopilot in 2014 as a driver-assist option. It came with a 90mph speed limit, traffic-aware cruise control, automatic steering, lane changing and self-parking features. Full driving capability was added with a 2016 update – Tesla has the capability of updating the software on all of its cars remotely via the internet and wireless technology – although its accessiblity remains limited for the time being.

Tesla intends Autopilot to be a fully autonomous feature that will be available on all of its products from 2019 onwards. The California tech firm acknowledges that there are technical and regulatory hurdles to overcome before its full abilities are offered to the public.

Controversy surrounding Autopilot centres around a crash in 2016 that killed the occupant of a Tesla Model S in Florida.

Initial investigations deemed that the car had failed to apply the brakes before colliding with an 18-wheeler – the driver was reportedly watching a DVD at the time of the crash, raising questions over whether driverless cars were fully ready to be on the road, despite Tesla's Autopilot feature not being a fully autonomous feature at the time.

Since then, nearly 50,000 Tesla owners have filed a class-action lawsuit against the company, focusing on Autopilot's features and functionality.

Software updates to Tesla's second-generation Autopilot were set to gradually introduce a number of new features over a period of time, but the lawsuit alleges that features such as collision warning and emergency braking either never arrived or didn't work as intended when they did.

Just like when it introduced its first mass-produced electric car in 2008, Tesla seems to be leading another automotive revolution with Autopilot.

While the company is pushing ahead with plans to have the full technology available at the hands of consumers in just two short years, the reality is that having it as a bulletproof and dependable feature is something that remains some way off – and using drivers as guinea pigs certainly isn't an option.