The best electric cars on sale in 2017 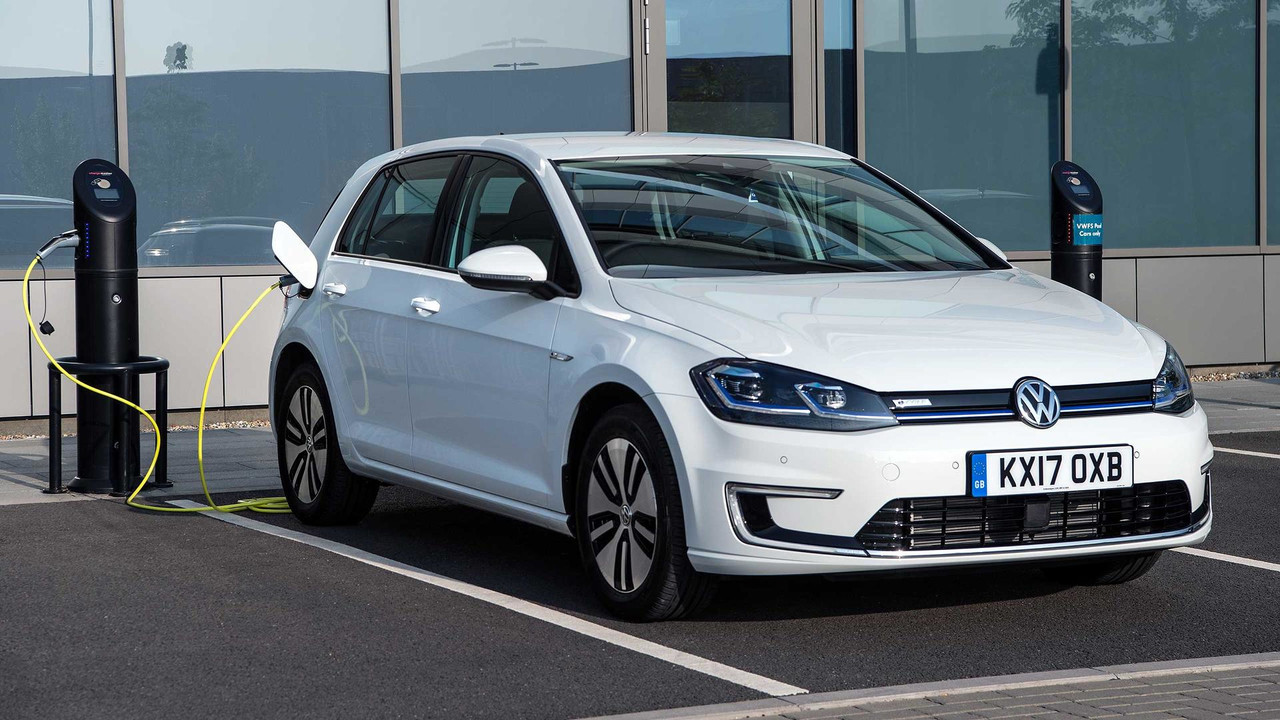 The pure EV class is growing all the time, so which should you buy for your plug-in transport?

In 2007, the only electric car on sale was the G-Wiz, and that wasn’t even technically a car. A decade later and nearly every mainstream manufacturer is embracing a change to zero emissions that now feels inevitable. By 2040, it will no longer be possible to buy a new purely diesel- or petrol-powered car, so the future isn’t simply hybrid, it’s going to be electric.

But why wait until 2040? Knowing you’re an environmentally conscious and forward-thinking lot, we wanted to share some of our favourite electric vehicles (EVs) that are really good and that you can buy today. All the prices shown below include the plug-in car grant.

If you spend your life in the city, then the Smart ForTwo ED Cabrio is the most compact, manoeuvrable, parkable and enjoyable small car on sale. Yes, it only has two seats and uses a 17.6kWh battery, but it feels safe and secure thanks to the raised driving position and excellent all-round visibility.

It sprints away from traffic lights with the unwavering, instantaneous stream of torque that EVs specialise in, yet the steering is finger-light to weave through streets and it has a laughably good turning circle.

From spring 2018, customers will have the option to upgrade from a 7kWh connector to a 22kWh connector, compressing the charging cycle to just 45 minutes. The range isn’t massive, but if you’re sticking to the city, neither should your commute.

Affordability and range are the main criteria for helping speed up the adoption of electric cars and staving off anxiety-related hair loss. Renault is doing more than most with the Zoe; a small all-electric cousin to the Renault Clio.

The Zoe is, justifiably, the best-selling plug-in EV in Europe. It has an official 250-mile range, thanks to a beefy 41kWh battery with improved energy density, although you can order your Zoe with a standard 22kWh unit to keep costs low. Costs can be kept lower still if you choose to lease the battery pack, rather than buy.

With every order, Renault also fits a 7kw domestic WallBox to your home and includes a universal charger to prepare you for every charging eventuality. If you spend most of your days just nipping back and forth to the station or into town, then you may as well be in a car where an average charge costs less than £3.

There are few more reassuringly normal cars in which to kick the internal combustion habit than the Volkswagen e-Golf. Where most electric cars seem to embrace their unconventional powertrains with futuristic styling and proud graphics, the e-Golf keeps things under the radar and, well, like a Golf. Perfect if you don’t want to waste time talking to EV-angelists when you’ve just nipped out for a sandwich.

The Golf is already one of our favourite family hatchbacks on sale, so while this may be an old fashioned car with a new fashioned electric motor, it still makes a brilliant EV.

The Volkswagen e-Golf features a 35.8kWh battery and motor driving the front wheels, so while it isn’t Tesla-fast, it’s an enjoyable drive with great refinement, quality and comfort. Just like a Golf, then.

The Tesla Model S is the current poster car for the EV elite. It’s the model that simultaneously helped kick-start a new era for electric cars and established Tesla as a force to be reckoned with.

This sleek super-saloon can be made available with seven seats (five seats are standard), can embarrass a Lamborghini Huracan at the drag strip and still drive you and your family home semi-autonomously.

If you’re stepping out of a Mercedes S-Class, the plastics may feel a bit cheap and the quality average, but the huge infotainment system and stripped interior makes every other car on sale feel a bit old world.

Even the slowest P75D Model S with a 75kWh battery is capable of 0-62mph in under six seconds, while the P100D can engage a function called ‘ludicrous mode’ and accelerate from 0-62mph in 2.5 seconds. That really is ludicrous.

The 'Overlooked1'
BMW i3

The BMW i3 is brilliantly designed, sustainably produced and super hi-tech. It is as clever and revolutionary as electric cars come, yet not many people buy them. The reason? As much as Motor1 loves the styling, it seems not everybody wants something as self-consciously futuristic.

But form follows function on the BMW i3. All passengers sit in a super-strong shell made from carbonfibre-reinforced plastics, and that makes it possible to replace a car’s conventional B-pillar with more glamorous, rear-hinged coach doors. There’s a sense of modernity and lightness to the interior, too, which offers space for four and a more premium finish than a Tesla.

It even drives like a BMW, with power from the 33kWh battery pack powering the rear wheels only. And for those people who aren’t quite ready to commit to a full EV just yet, there’s even the option of a range-extended version that has a small petrol-powered generator to feed into the electric motor and alleviate range anxiety.

With the origins of some of our grid energy still coming from fossil fuels, it makes sense to try and work with the most abundant and renewable element on the planet: hydrogen. Honda is a carmaker more committed than most to this fuel source and the Clarity is the latest model in 20 years of development that edges us closer to a hydrogen fuel-cell vehicle you can actually buy.

The Clarity is effectively a hybrid – both a regular battery and a hydrogen fuel cell are used to drive the motors which power the car – but the only by-product here is water. Filling a car up with hydrogen is every bit as quick and easy as filling a car with a traditional combustion engine too, so it would be less of learning curve. That is if there was any kind of fuel network.

Only a few cars are being made available to the UK to lease, as there remains only a handful of publicly accessible fuel stations. But when a car like this comes out, people have to take notice.

The Nissan Leaf was the first mass-produced, fully electric family car on sale in the UK, and it brought a load of credibility to electric vehicles. Beautifully engineered as it was, the first generation car looked a bit challenging and struggled to gain mass adoption.

Second time round, the Nissan Leaf doesn’t break any new ground but it looks like a far sleeker proposition. The 40kWh electric motor will offer a bigger range, plus the battery regeneration has been developed to such an extent that you may only need one pedal to go and stop. Nissan says the Leaf will also receive the next generation of its adaptive cruise control system called Pro Pilot, which is able to autonomously drive the car on certain roads.