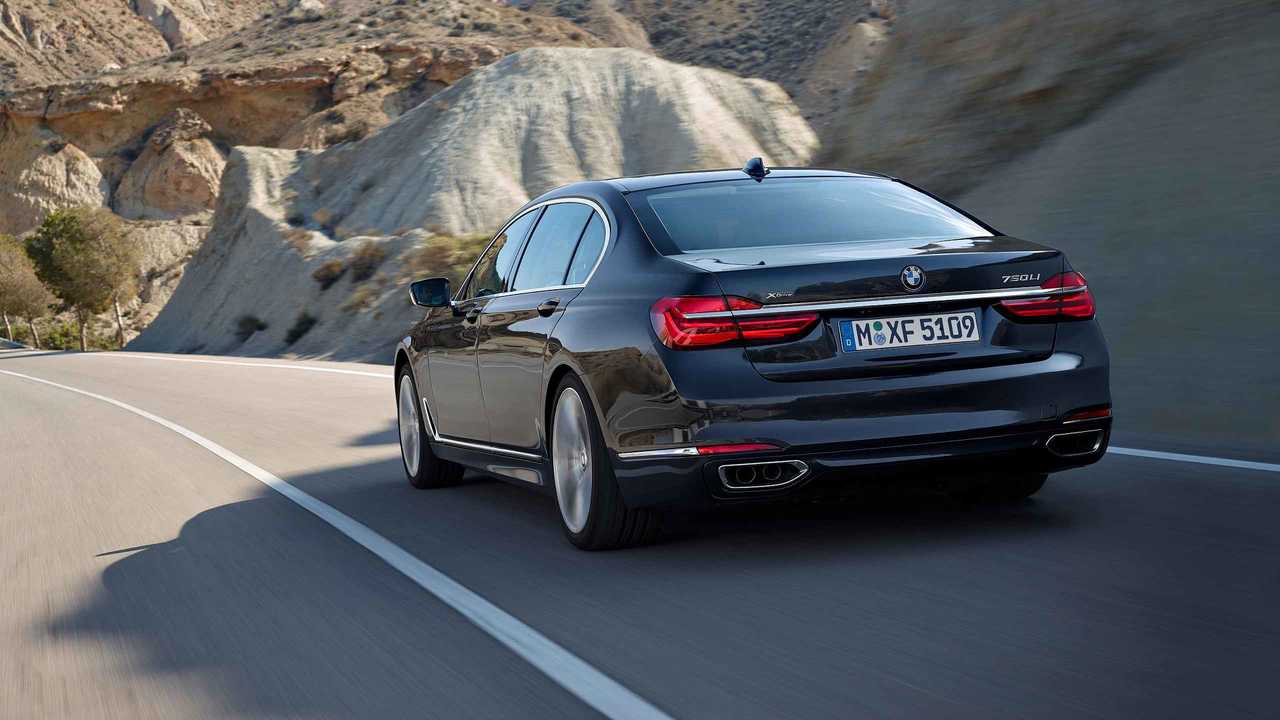 Losing our power of touch.

Gesture control might seem cool but unnecessary and its application is pretty limited – as shown in our video – but if you want your next car to embrace as much of the future as possible, check out these models.

The 'First1'
2016 BMW 7-series
BMW’s 7-series is a luxury tech-fest, so it’s no surprise this model was the first to roll out the brand’s gesture control technology. With volume control, call answering/dismissing and around-view parking functionality, its application has been carefully selected. While in tests it wasn’t perfect, it’s important to remember this tech is only toddler-aged.

The 'Sunroof1'
2017 Jaguar XF Sportbrake
JLR has investing in human-machine-interface (HMI) technologies for a while now. Showcasing gesture control at its 2014 Tech Day, the XF Sportbrake is the first production vehicle for the brand to feature it. The sunroof opens and closes with a wave of your hand. Definitely not faster than pushing a button, but high up on the superpower scale.

The 'Forthcoming1'
2018 Mercedes-Benz S-Class
It seems the Bavarians pipped their German rivals to the post when it came to releasing gesture control, but Mercedes-Benz will rarely go down without a fight. The S-Class has received rave reviews for its intuitive infotainment system, which features gesture-controlled scrolling and browsing.

The 'Affordable tech1'
2015 SEAT Ibiza
Seat’s collaboration with Samsung means its Connect infotainment suite features gestures to control access to calls and contacts. Brief finger gestures call these functions onto the touchscreens of the Leon, Alhambra, Toledo and Ibiza models. With prices starting at £13,130, the Ibiza one of the more affordable tech-friendly motors.

The 'Browse and Swipe1'
2016 VW Golf
In spite of the shocking headlines in the last couple of years, VW has kept its eyes on the trends in car technology. Although a bit late to the tech game, VW has caught up and the Golf’s Discover Navigation Pro system features browsing gestures so you can select menus and your favourite music.

The 'Handsfree Boot1'
2013 Ford Kuga
Back in 2013, Ford launched the Kuga with handsfree boot opening. This combines two technologies: keyless entry and gesture control. By swinging your foot under the rear bumper, you can open the boot and load the car. Great for busy families out on the weekly grocery shop.