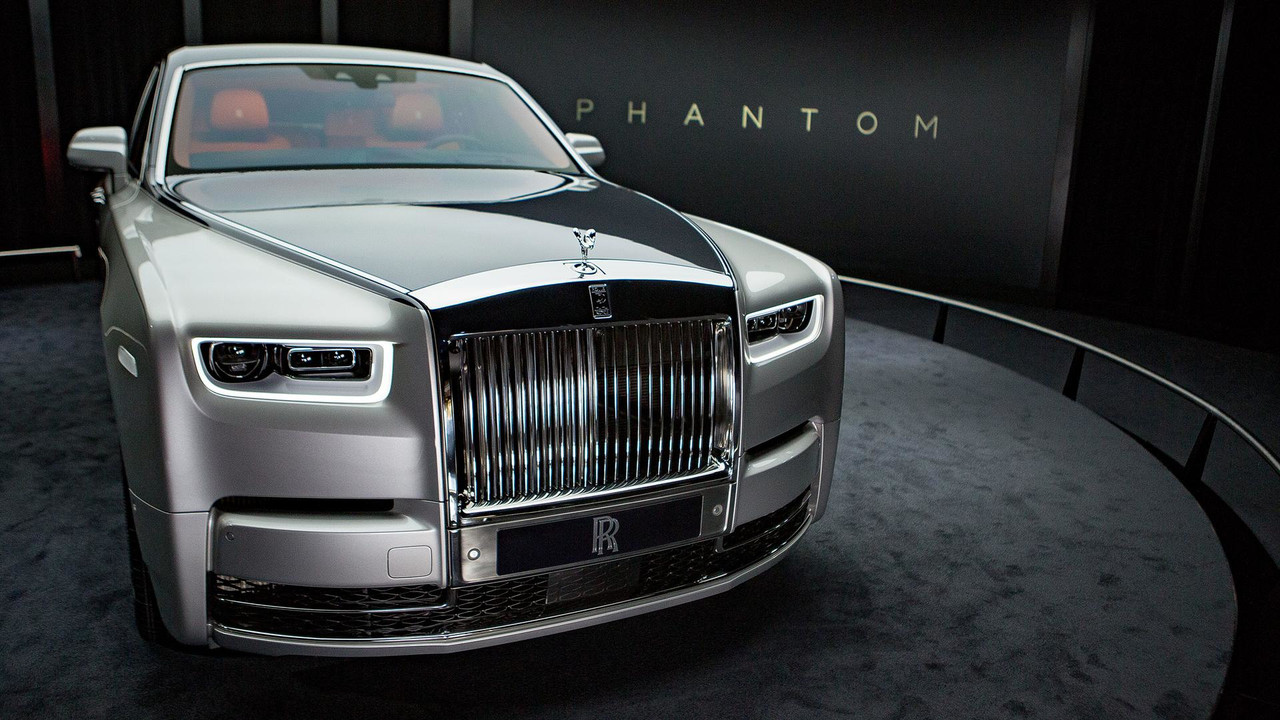 A growing royal family means it might be time for a new car.

Crowds lining the streets fluttering teeny union flags, the Red Arrows flipping about with delight and the BBC News channel presenting more than 70 hours of jubilant live footage of a closed door – it can only mean the arrival of a new royal seat-warmer.

Fifth in line to the throne means this poor child's going to be permanently stuck in the boot of whatever seven-seater the family does end up with – but with three little ones to chauffeur around, the Duke of Cambridge will certainly be considering an upgrade to the family wheels.

Here are our top six cars for the new royal baby.

The royals already have a taste for Range Rovers and indeed the wider Land Rover family – QE2 can still be seen plugging her classic Defender around Balmoral, and the royals are often chauffeured through London in Range Rovers – so sticking with the brand is a safe bet. However, with three children potentially needing to be in three different places, some added pace might be welcome.

We humbly submit the Range Rover SV Autobiography for His Royal Highness's consideration. It has the usual all-terrain expertise of its siblings, perfect for exploring the grounds of the family houses, but this one is powered by a 5-litre supercharged V8 and 542bhp should be enough to do the boarding school run in record time.

A pair of Isofix points in the back will cater for Princess Charlotte and the new arrival, while Prince George can make the most of the decent-sized middle chair for his booster seat.

It might be a left-field choice when you look at the royal family’s fleet of best-of-British Jaguar Land Rover products, but the Volvo XC90 takes safety very seriously.

Euro NCAP awarded the XC90 with the full five stars in its crash tests, and the car scored 97 percent for adult safety, 87 percent for child safety and 100 percent for its on-board safety systems.

An added bonus with the Volvo is that it comes with seven seats. Perfect for royal birthday parties or trips to the bowling alley with the grandparents. Just don’t put the Queen in the back row.

Just like the royal family, the new Phantom is British-branded with German engineering on the inside.

It would feel like they hadn’t even left the palace – the new Phantom can be tailored to your exacting specifications. What's that? You want to match the exterior colours to the Black Prince's Ruby on great-granny's crown? No problem. Kate and Wills can even display a work of art on the dashboard thanks to the new Phantom’s 'gallery' feature, and there are plenty of priceless daubings to choose from in the family vault.

The fridge between the rear seats could be used to chill a spot of grandad's Highgrove Cuvée or keep the baby food fresh for when it's needed. This car might be fit for a future king, but the taxpayer might take issue with its £300,000-plus price tag.

Sometimes it might be nice to get out of the media spotlight for a family outing and so the S-Max is ideal for blending in with the common man.

Seven seats are handy if friends want to come along, or a footman could fold the rearmost set of pews flat to create a spacious corgi loading area. Every S-Max comes with three Isofix child seat mounting points in the middle row, should a fourth royal baby join the fray – a good long-term choice, the Ford. That middle row also slides forward and back so everyone can get comfy.

Prince Phillip famously had a London taxi to drive around the city incognito – going for an S-Max in Vignale trim would be a plusher way to hide in plain sight.

With their subjects being encouraged to go green, maybe the royal family should lead by example? The all-electric Model X would do just that.

Seven seats, a 300-mile plus range and zero emissions. What’s not to like? If they go for the Ludicrous model a 0-62mph dash of just 2.9 seconds is a means to never be late for a royal engagement again. Even the close protection units might find it difficult to keep with the Tesla...

Sci-fi inspired 'Falcon Wing' doors open upwards allowing wriggling royals to be easily installed. The Cambridges can even choose from five-, six- or seven-seat variants of the Model X. There's plenty of room on any number of the family piles to install a few discreet solar panels or windmills to keep the car topped up too.

With William being third in line to the throne, he'll want to start thing about the geopolitical ramifications of his every move – being an American car, the Model X could go some way to smoothing relations between the US and Her Majesty's government. Then again, Elon Musk will be on Mars before a British royal considers a California-built startup experiment.

Wills and Kate have timed their new baby perfectly with the promotional rounds of the greatest thing to come out of Britain in recent months – the new Jaguar I-Pace. It trumps the Tesla on luxury, matches it on range, it's classier than the Ford but less ostentatious than the Rolls, and we know that grandad likes it because Prince Charles was spotted arriving at a public engagement in the new electric Jaguar just last week.

It's got just enough juice for a round trip between Kensington and Norfolk, where the family spends the bulk of its time. We're not sure how much of a squeeze it'll be in the back – someone might need packing off to boarding school.