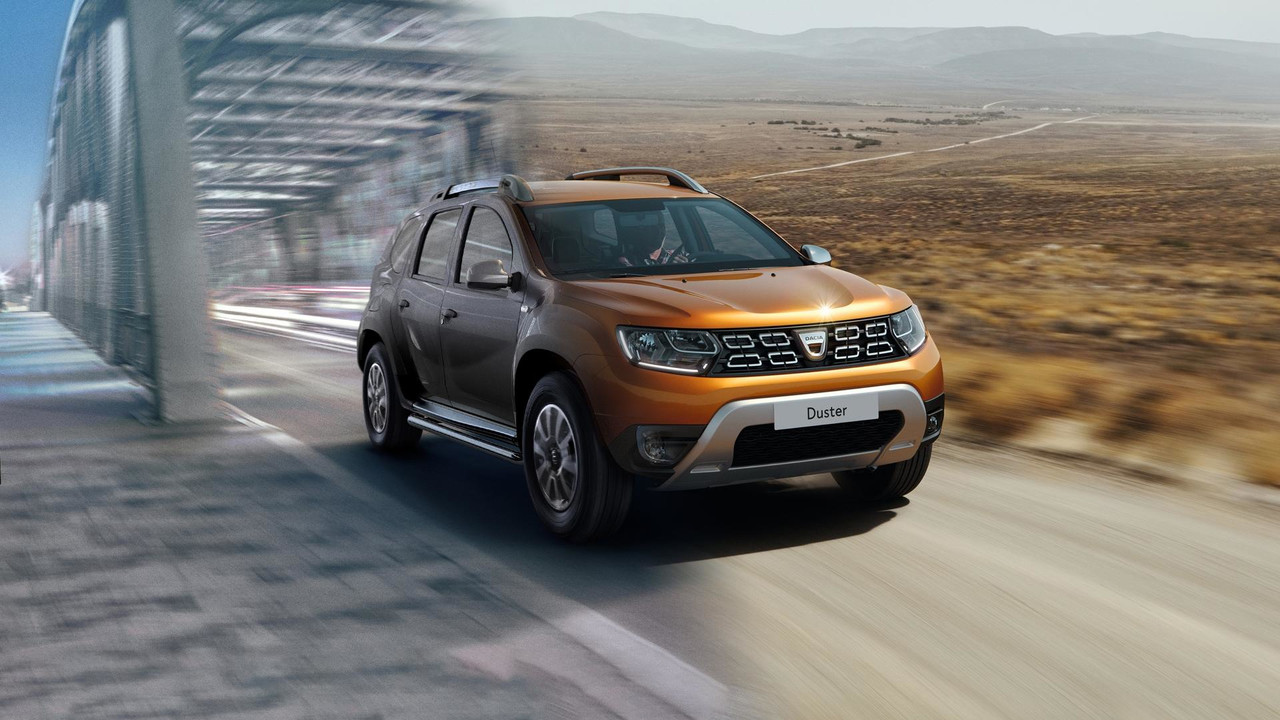 Does it look like a completely different car? Will its family and friends recognise it? How has success changed the Duster?

With over a million sales of the previous-generation Duster, the new second-generation car has a lot of family expectation to live up to. Romanian manufacturer Dacia has decided not to mess with a successful formula – the same friendly face, lack of fear of scampering about off-road and just enough charm for the city remain.

There are LED daytime running lights that mark out the new car from the old, but the robust look remains. There are updates to make the car look a little classier – the bumpers have been updated and a few more bits of bodywork get the chance to be spray-painted the same colour as the rest of the car. Otherwise though, it's business as usual.

The new Duster looks just as robust from the side, but has a new sleeker edge to it over the previous model. The wheel arches are slightly squared off and the sills have been clad in black plastic to resist any damage from venturing off-piste. The biggest difference is the flash of plastic behind the front wheel that houses the indicator repeaters.

It's at the back of the car that we see the most changes – notably the lights, which bring to mind the Jeep Renegade's square numbers. The sleek look continues, with the bodywork curving up and over the bottom of the car to bring to mind scuff plates on more expensive off-roaders. The exhaust looks less like it came from an Italian scooter and the keyhole has gone from the Duster logo. Does that mean – gasp – that the Duster has a slightly fancier boot opener? Overall though, you can see that Dacia has tried not to mess with the Duster where possible, sticking to the same recipe that has brought it success so far.

We've still not seen any images of the new Duster's interior – we've seen spy pictures that indicate it will be a little fancier, but in the same vein as the exterior changes it won't be messing with what has made the Duster so appealing thus far. Prices are expected to remain in the same area as before, as is the engine line-up. No revolution from Dacia this time round...