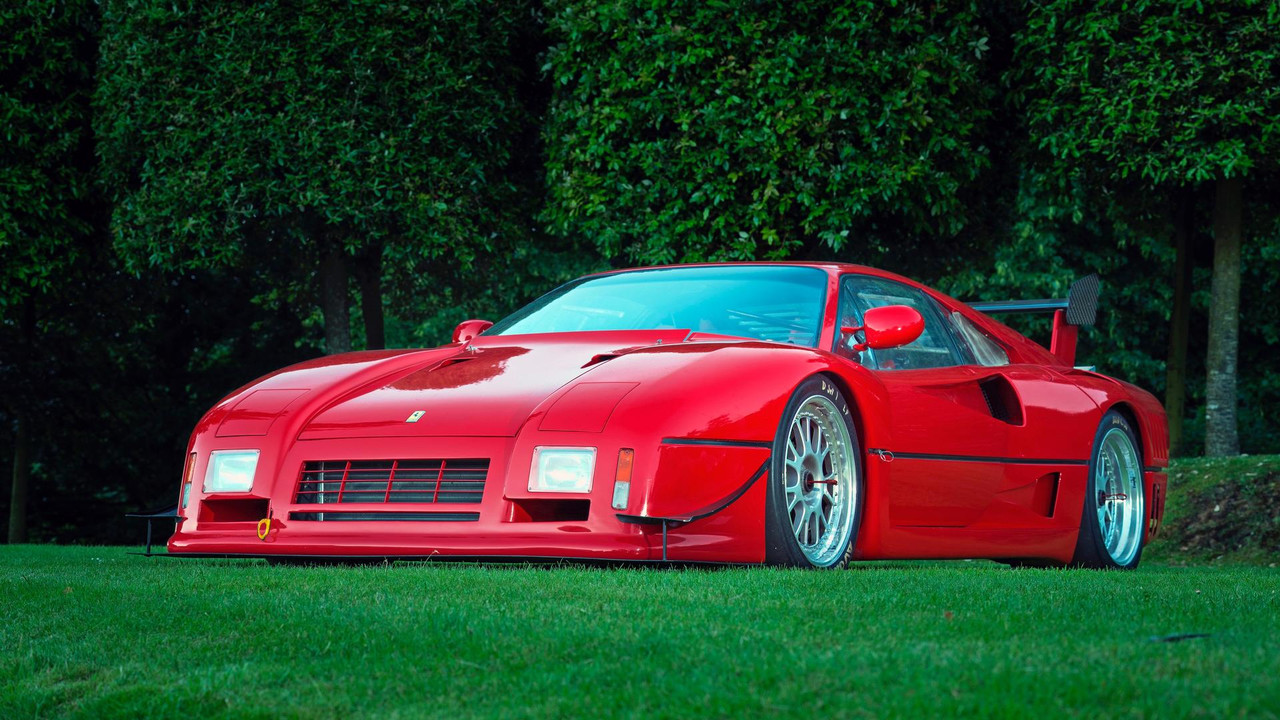 Our legends series celebrates some of the most fabled cars ever to grace the tarmac.

Ferrari is no stranger to motorsport and when fire-breathing Group B cars were all the rage, the Prancing Horse made plans to build the ultimate incarnation of the formula – the Ferrari 288 GTO Evoluzione.

The 1980s were a very exciting period in motorsport thanks to Group B – this category allowed some of the most menacing machines to race with very few limitations. It was an awe-inspiring spectacle of which the likes have never been seen again. Sadly though, the speed was hard to control and death became a common component, and so in 1986 the FIA disbanded the series – the cars were outlawed.

In Italy, Ferrari’s engineers were hard at work on a Group B track car. A lightweight chassis with a heavily turbocharged V8 that would take full advantage of the Group B regulations. Ferrari was just finishing development of the new star car when the news broke. With Group B gone, this project was now too extreme for any other series.

The Ferrari 288 GTO Evoluzione, although never raced in anger, was arguably the ultimate Group B machine. A tubular steel frame and carbon fibre body panels meant that it weighed less than 1,000kg. The Evo's beating heart was a twin-turbo 2.9-litre engine with over 650bhp.

It was one of the most aerodynamically advanced cars of its time – front canards, channels, vents and a huge rear wing generated much-needed downforce to keep the Evoluzione on the ground.

What a waste that this burnished specimen ultimately served no purpose. Or did it…? Ferrari was on to a good thing and so Enzo Ferrari himself signed off on a project that would take the car from the race track to the road. Old man Ferrari saw this as the perfect way to celebrate 40 years of his world famous brand.

After some very secretive development work, the Ferrari F40 was revealed in 1987 – it retained the 2.9-litre turbo V8 of the 288 GTO Evoluzione and was made of the same exotic materials. The Evo’s aerodynamic influence can be clearly seen in the F40’s deep channels that run its length, and in the intakes and prominent wing.

Just six Ferrari 288 GTO Evoluziones were built, but today their whereabouts aren’t known with any certainty. We know that one became a development prototype for the F40, but the rest are scattered to the wind with a few likely locked away in private collections. A sad end for what would no doubt have been a racing legend.

Ferraris for sale on AutoClassics